Today is odds-and-ends day, with photos from readers who sent in only one or a few pictures. Their captions and IDs are indented.

First, an astronomy photo from reader Terry Platt, who lives in Binfield, UK:

Here is an image of the ‘Tulip nebula’ in Cygnus, taken with a hydrogen alpha filter and CCD camera. A special feature of this area is the presence of the X ray source ‘Cygnus X1’ (indicated). This is now known to be a black hole in mutual orbit with a blue giant star. The hole is stealing material from the blue star and this emits X rays as it falls through the intense gravitational field of the hole. The hole has a mass of 14.8 times that of the Sun, and the pair are about 6070 light years from Earth. 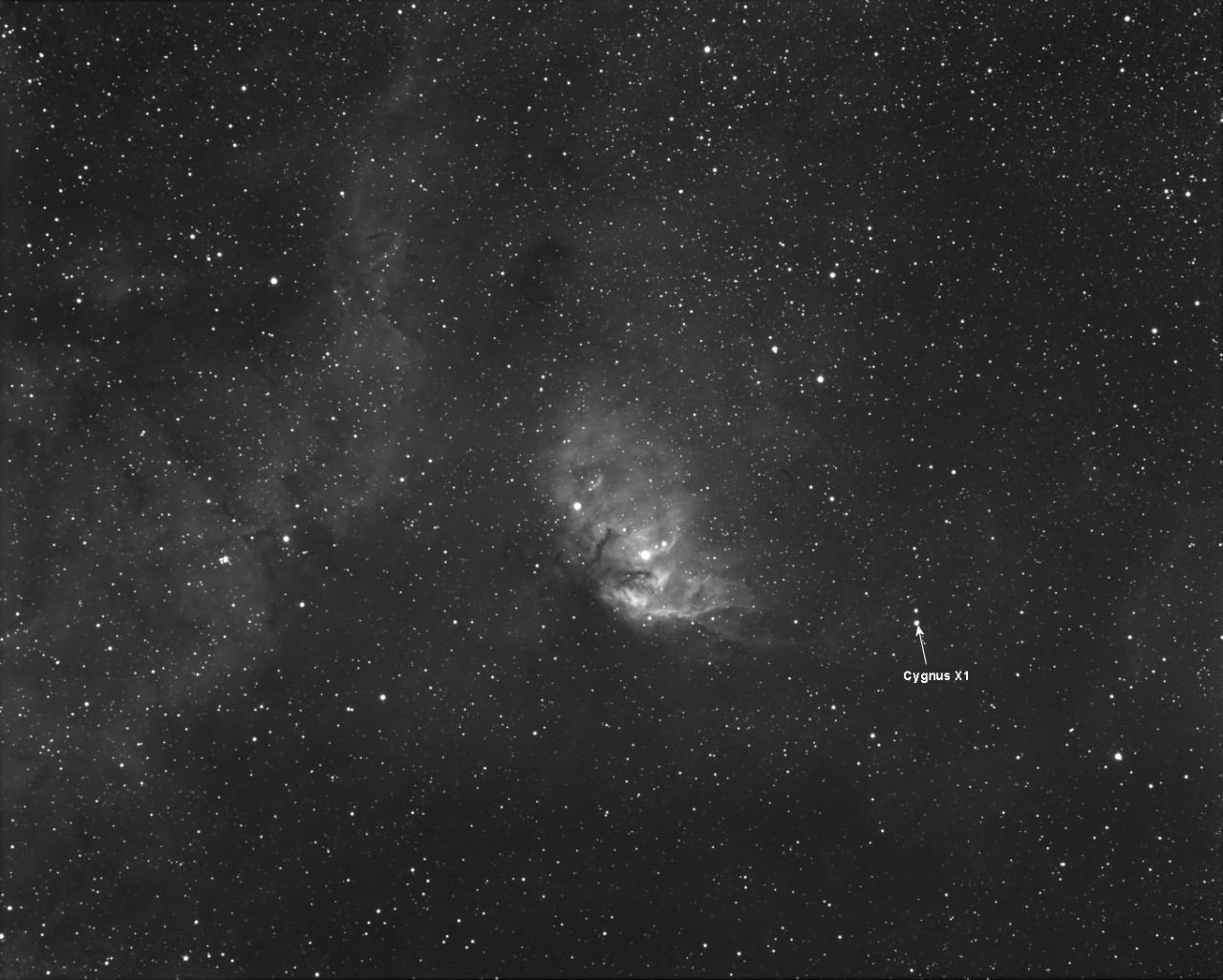 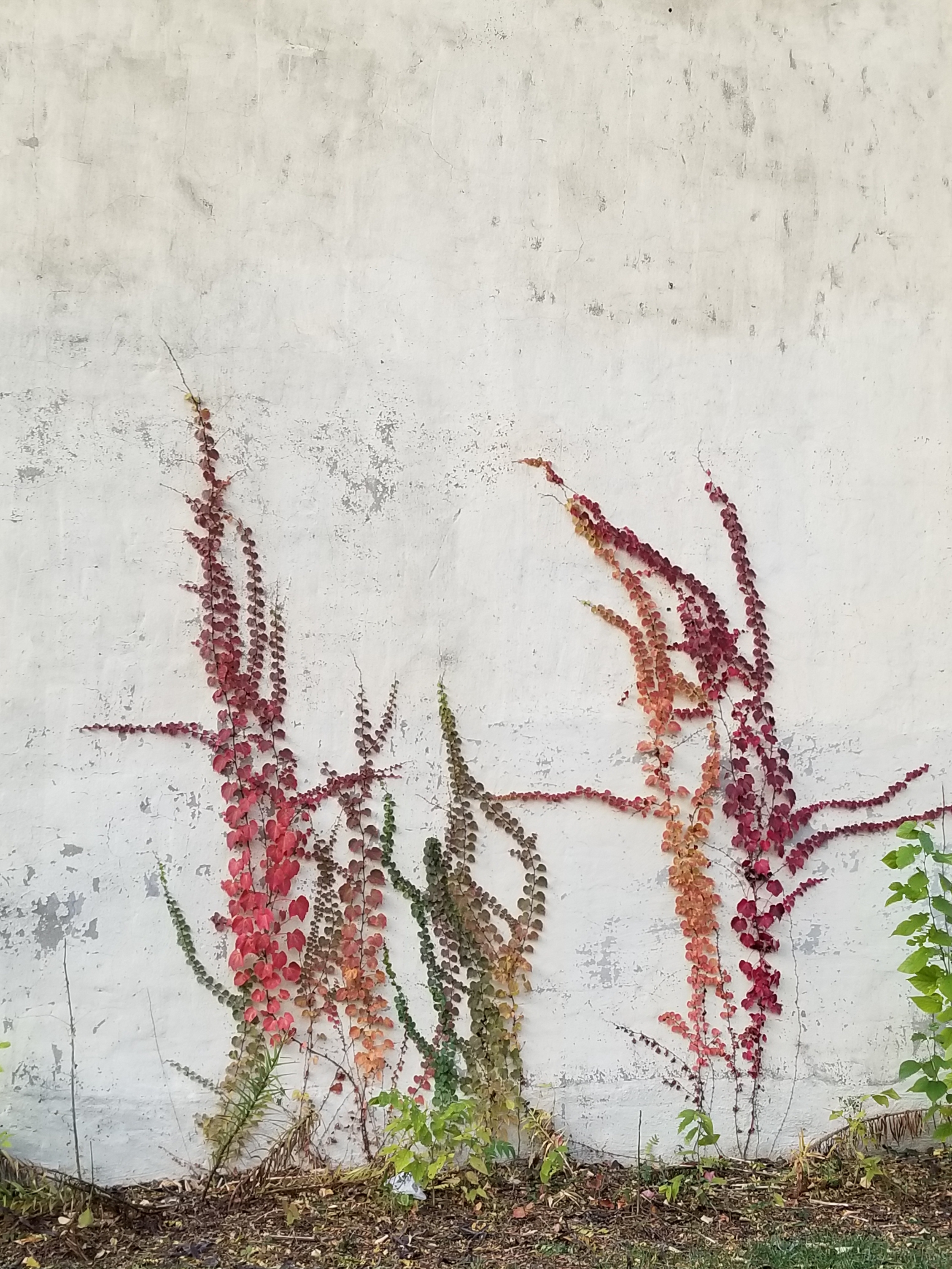 I live in rural southeastern BC and the pictures were taken with my phone through our living room window.

Late in the afternoon a couple of days ago, I looked out the window to see a black bear mama and subadult cub.  We have an old cedar stump in the yard which has a small mountain ash tree growing through it.  The female hopped onto the stump and then bent the mountain ash down to the ground.  She held it there while the two of them pretty much stripped it of berries.

In the first photo, she’s just finished bending the tree.  Unfortunately, the cub is just a dark shape, hidden by the foliage.  In the second picture, she’s just released the tree and the last one shows the two of them ambling off into the woods. 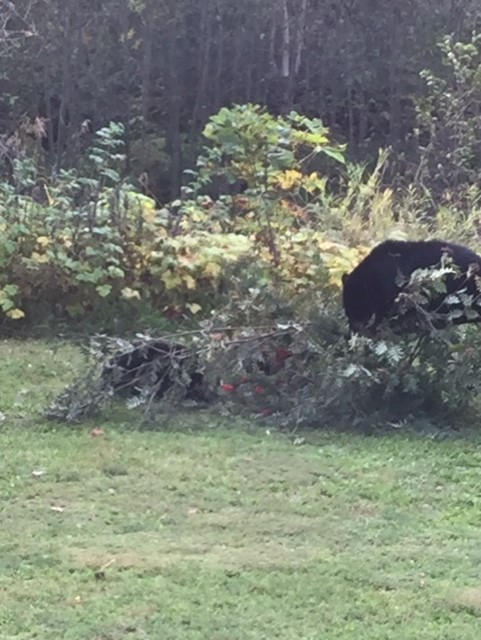 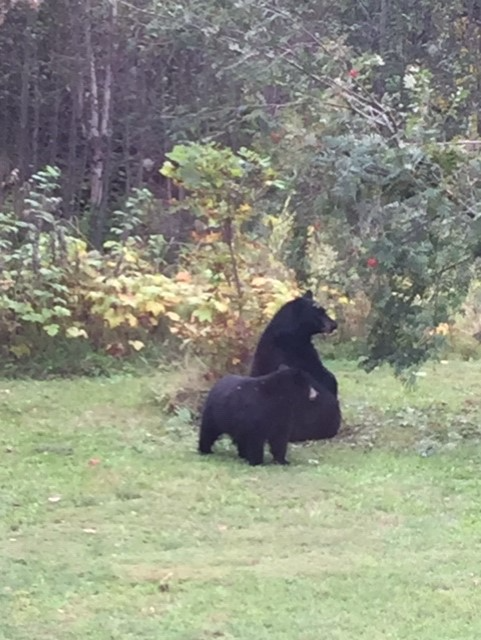 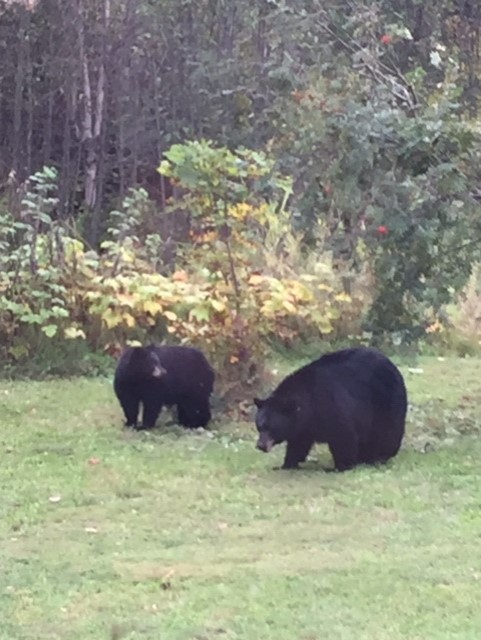 Today, standing in the kitchen assembling fishcakes, I saw this character sitting the driveway having a scratch. Apologies for wretched iPhone photos through a shamefully dirty kitchen window. Much healthier looking than the last fox I saw in the garden, which looked rather mangy. Maybe the diet of rodents I leave out for them is helping (although I understand you don’t want to hear about where they come from!) 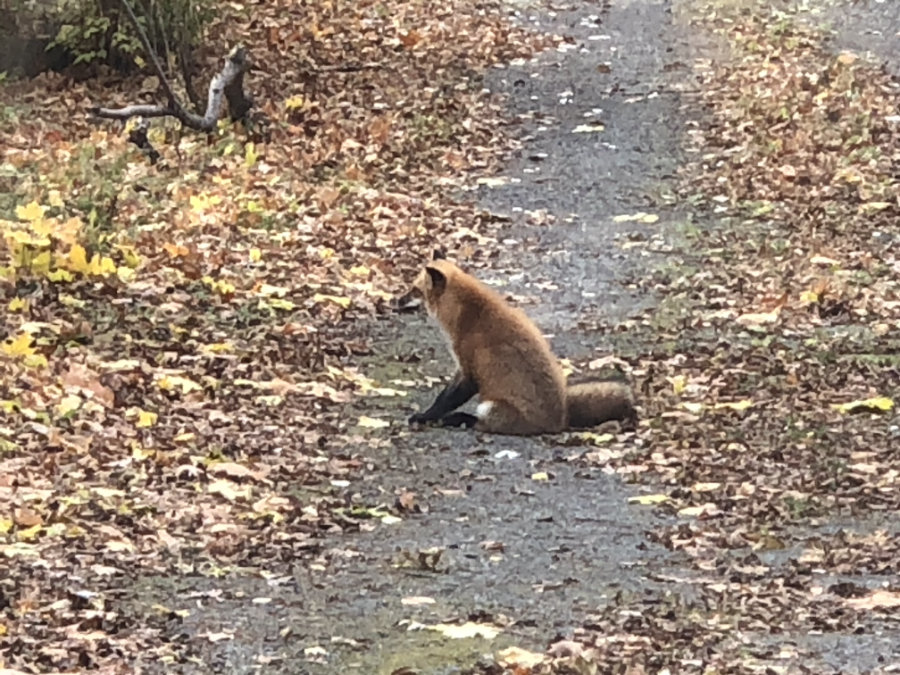 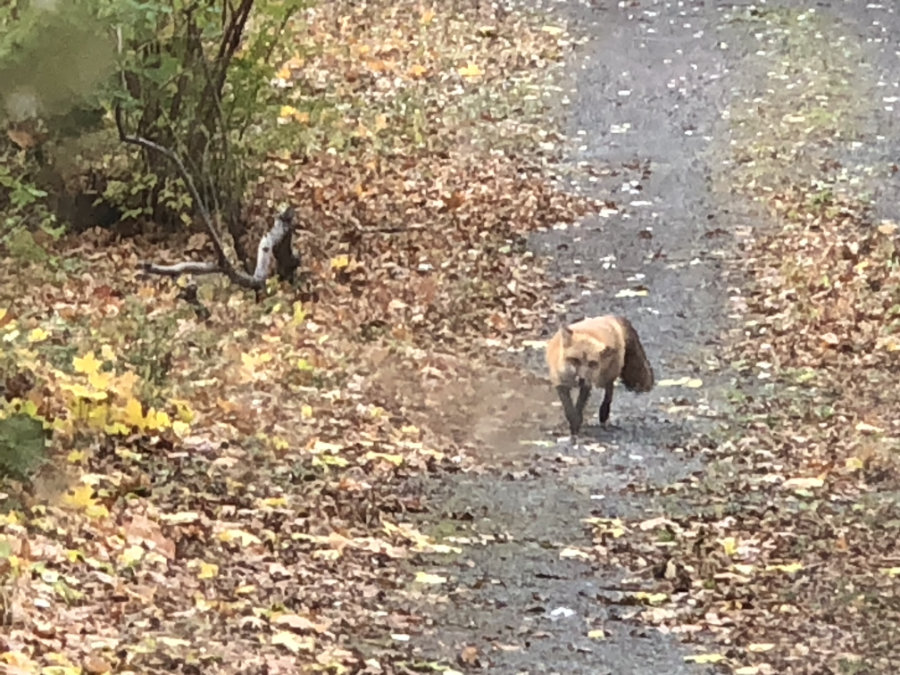 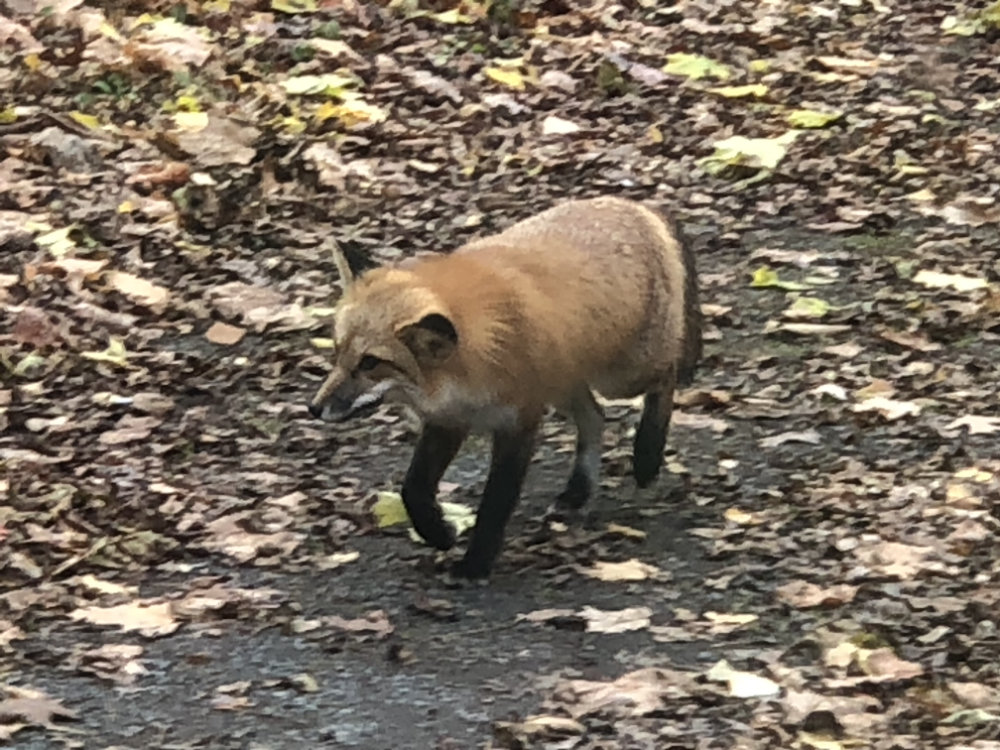