Thanks to the several readers who responded to my plea for wildlife photos. I now have at least a week’s worth.

One of the kind respondents was Stephen Barnard, who hasn’t been here for a while. He sent a batch of lovely photos, and I’ve indented his notes below.

A few “wildlife” photos for you (except for the last).

The wildlife on Loving Creek is micro-seasonal through the summer. Species come and species go, on a weekly or even daily schedule/ 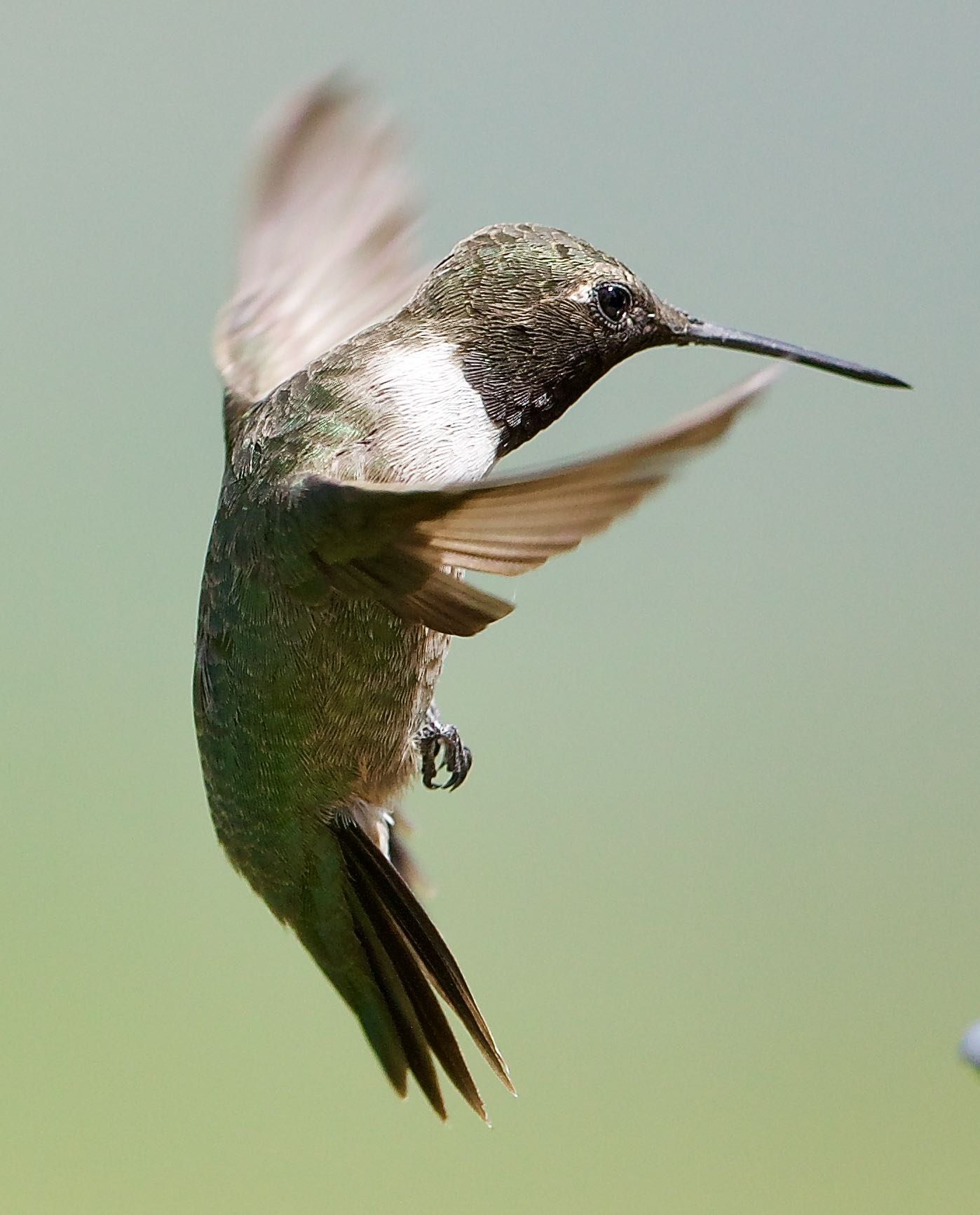 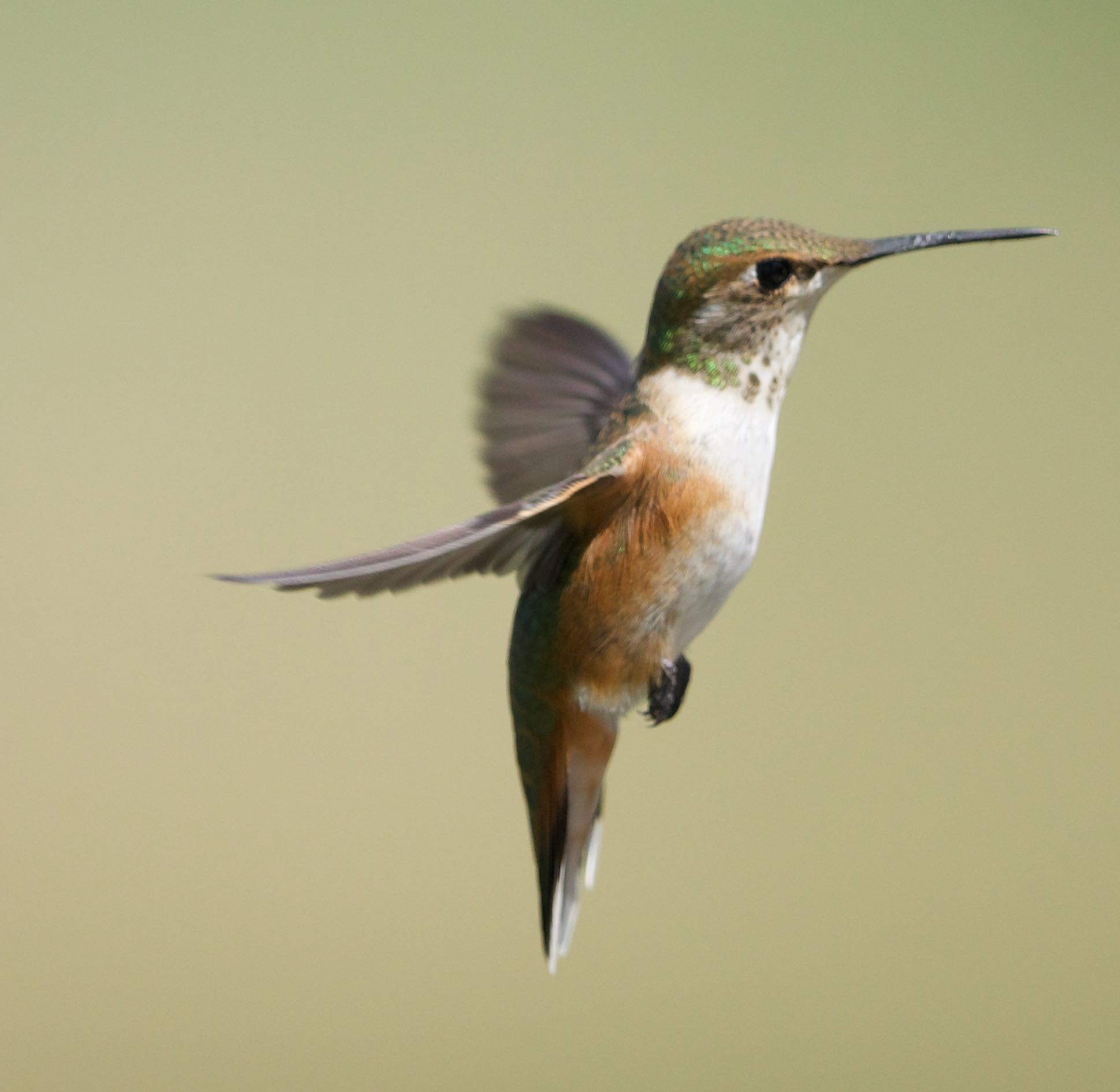 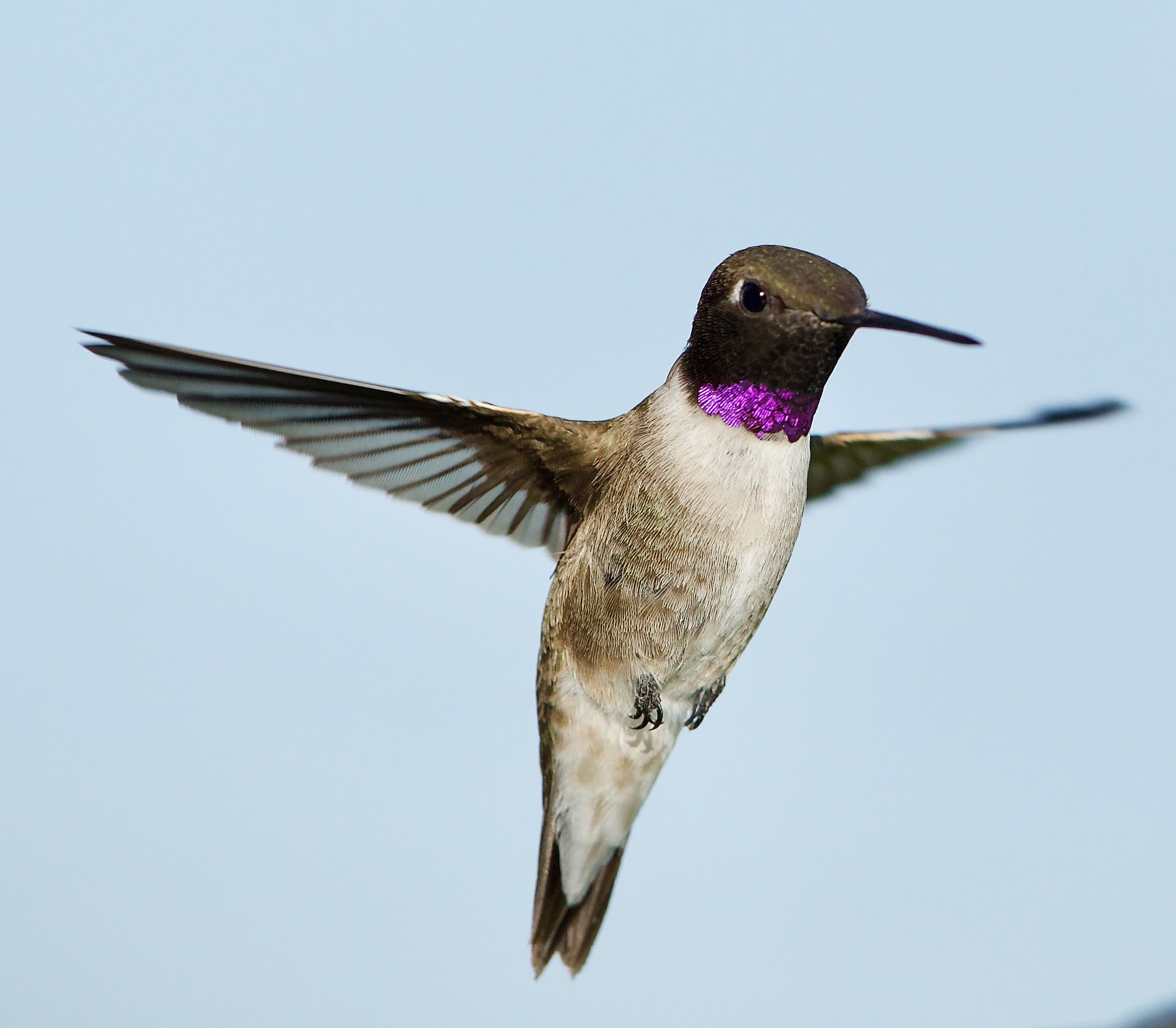 The next two photos are action macros. The flower in the first photo is Cleome serrulata, commonly known as Rocky Mountain beeplant/beeweed, stinking clover, bee spider-flower, skunk weed, Navajo spinach, and guano. “Navajo spinach” is problematical, so please don’t tip Titania off. Sadly, all the flowers and bees are gone now. 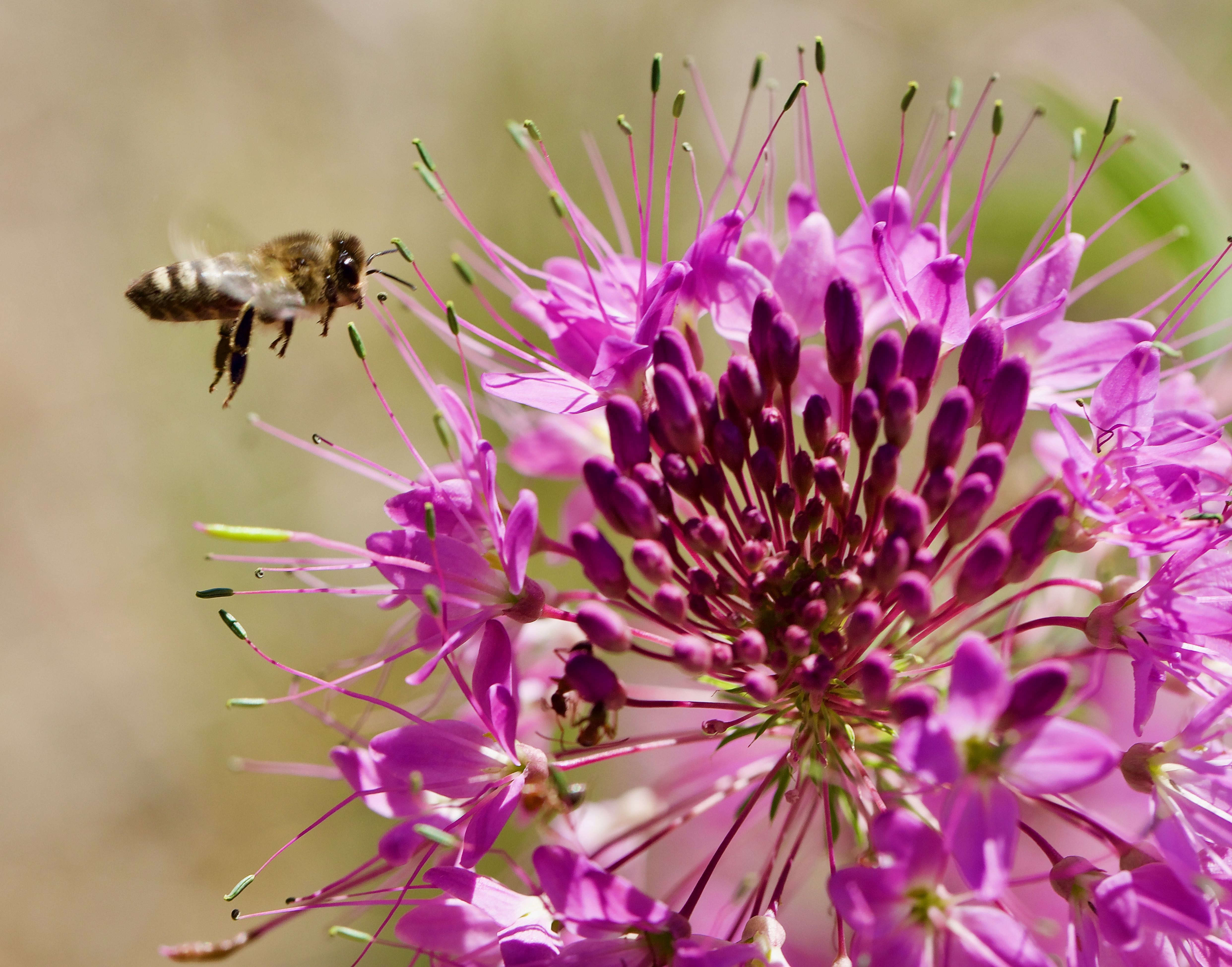 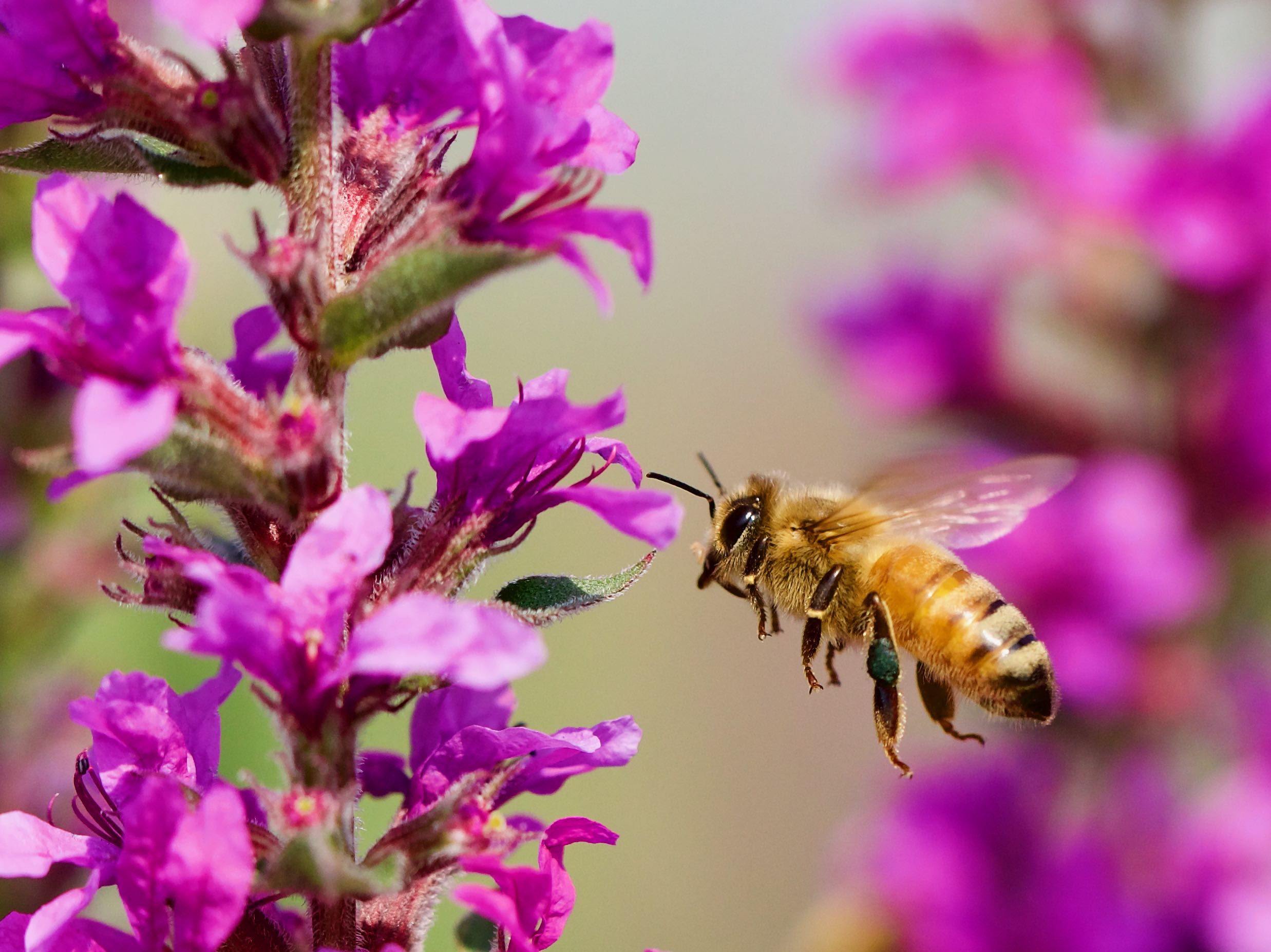 Next three are trout-themed photos. Loving Creek gets several different mayfly “hatches”. The Tricos are the most impressive in numbers and biomass. Sadly, they’re over. Happily, the Callibaetis are thriving. The first photo is a Callibaetis “dun” — a recently emerged mayfly, drifting on the surface drying its wings, vulnerable to a trout, or even a swallow. The third photo is a rainbow trout (Oncorhynchus mykiss) consuming a Callibaetis “spinner” — a spent fly that’s fallen dead in the water. 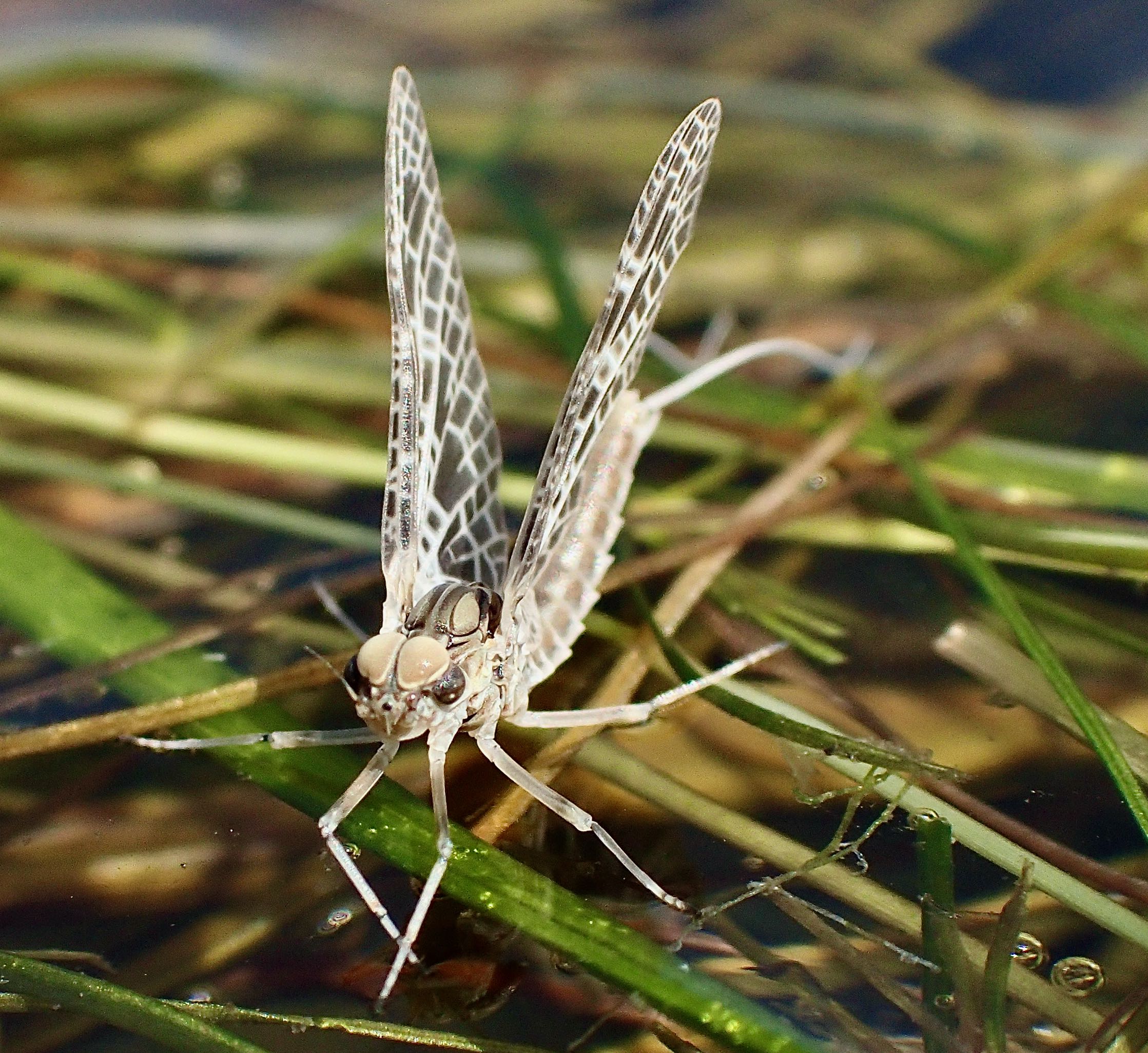 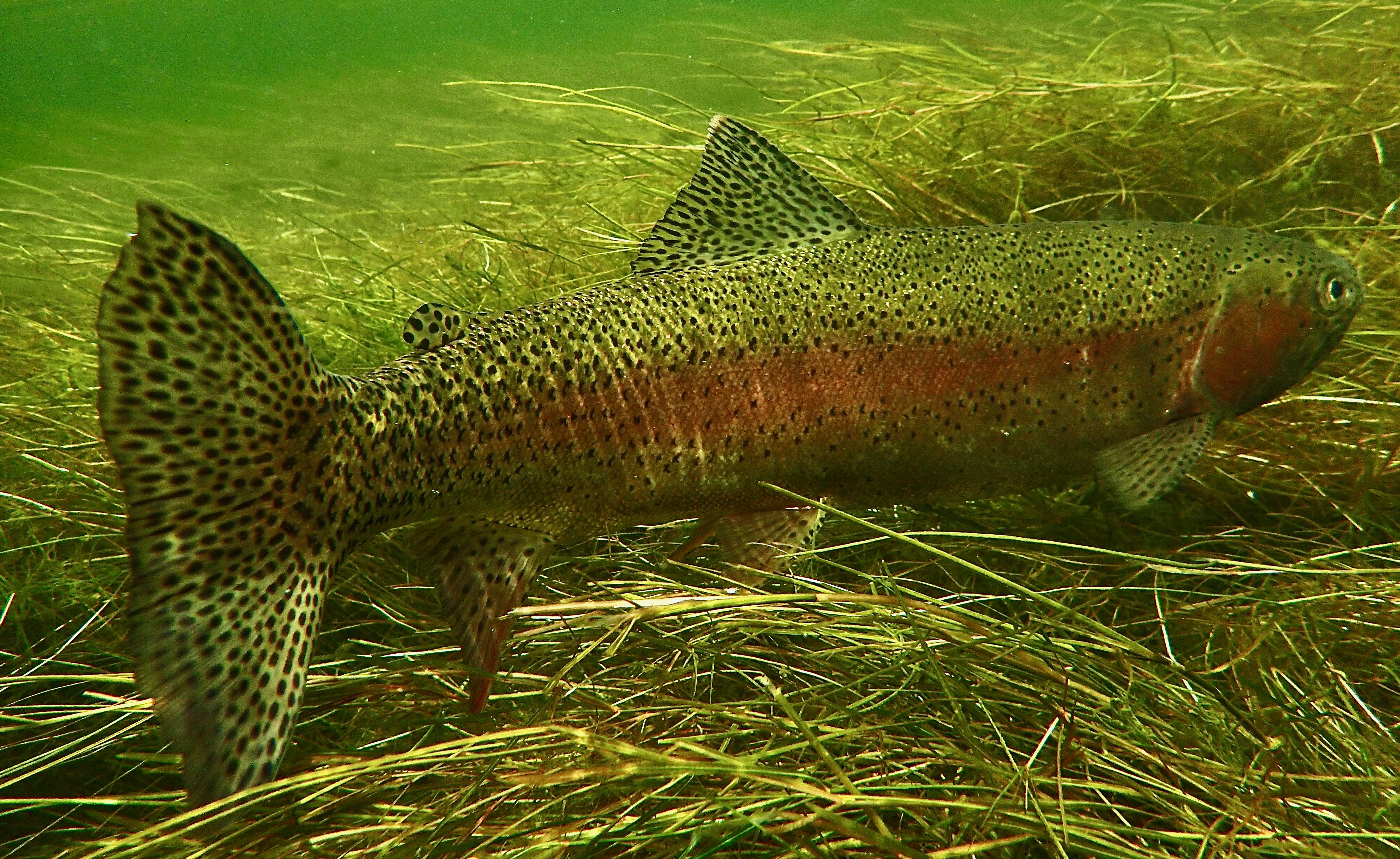 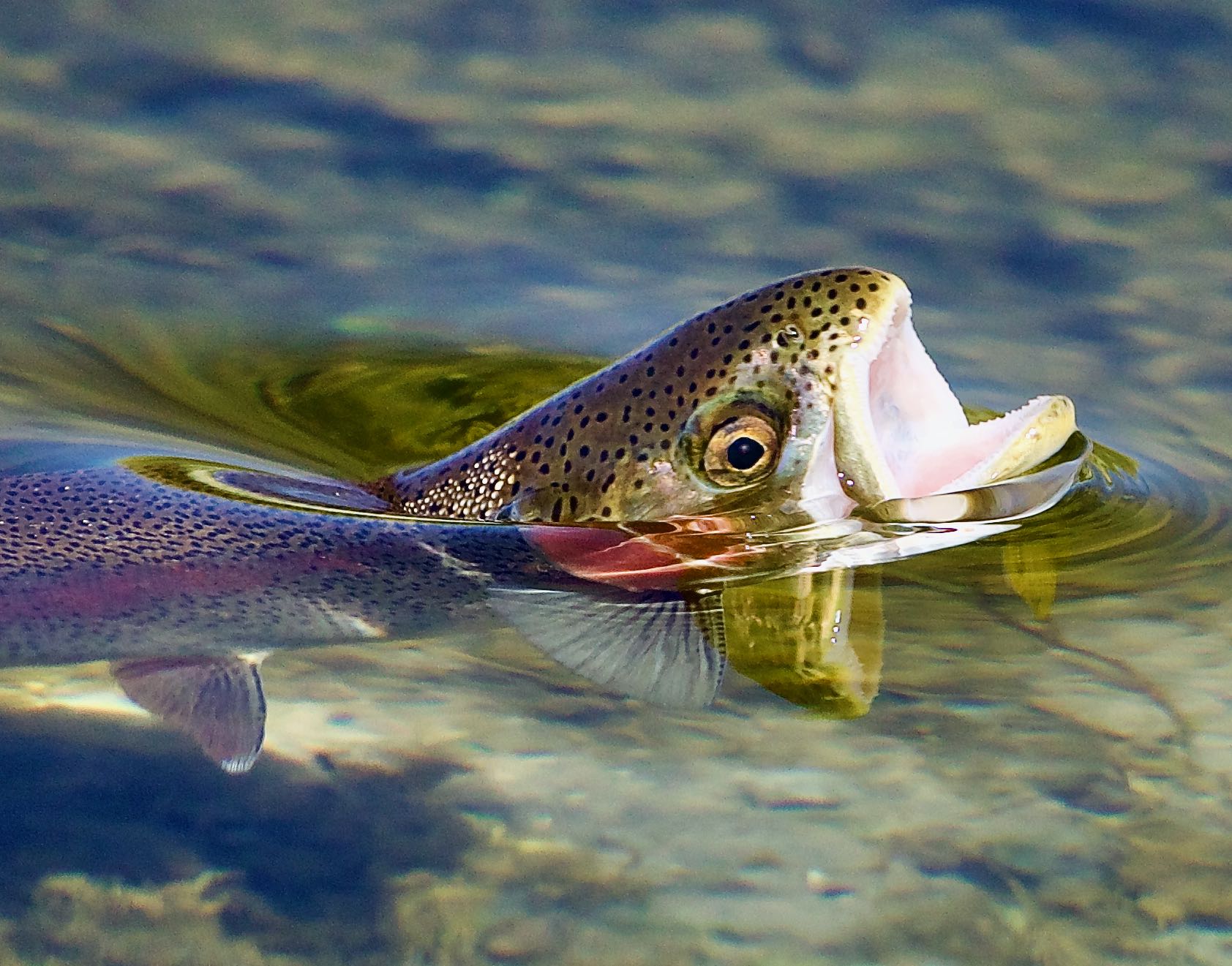 Finally, not wildlife, but some cows. I’m trying to rejuvenate the soil with a varied cover crop and grazing.