It’s the end of the week; welcome to Friday, August 14, 2020, National Creamsicle Day. I used to love those quiescently frozen confections, but haven’t had one in years. It’s also National Kool-Aid Day, National Navajo Code Talkers Day (I still find this a clever and remarkable tactic, see here for more information), and National Tattoo Removal Day (some day I must do a feature on readers’ tattoos).

News of the day: Lots of news today. First, a Vice-Presidential debate has been scheduled for Wednesday, October 7 at the University of Utah. That will certainly be worth watching for the LOLs, as I expect Harris to make mincemeat of Pence (is he allowed to be onstage with a woman? Here’s a relevant cartoon by Clay Jones, contributed by reader Charles: 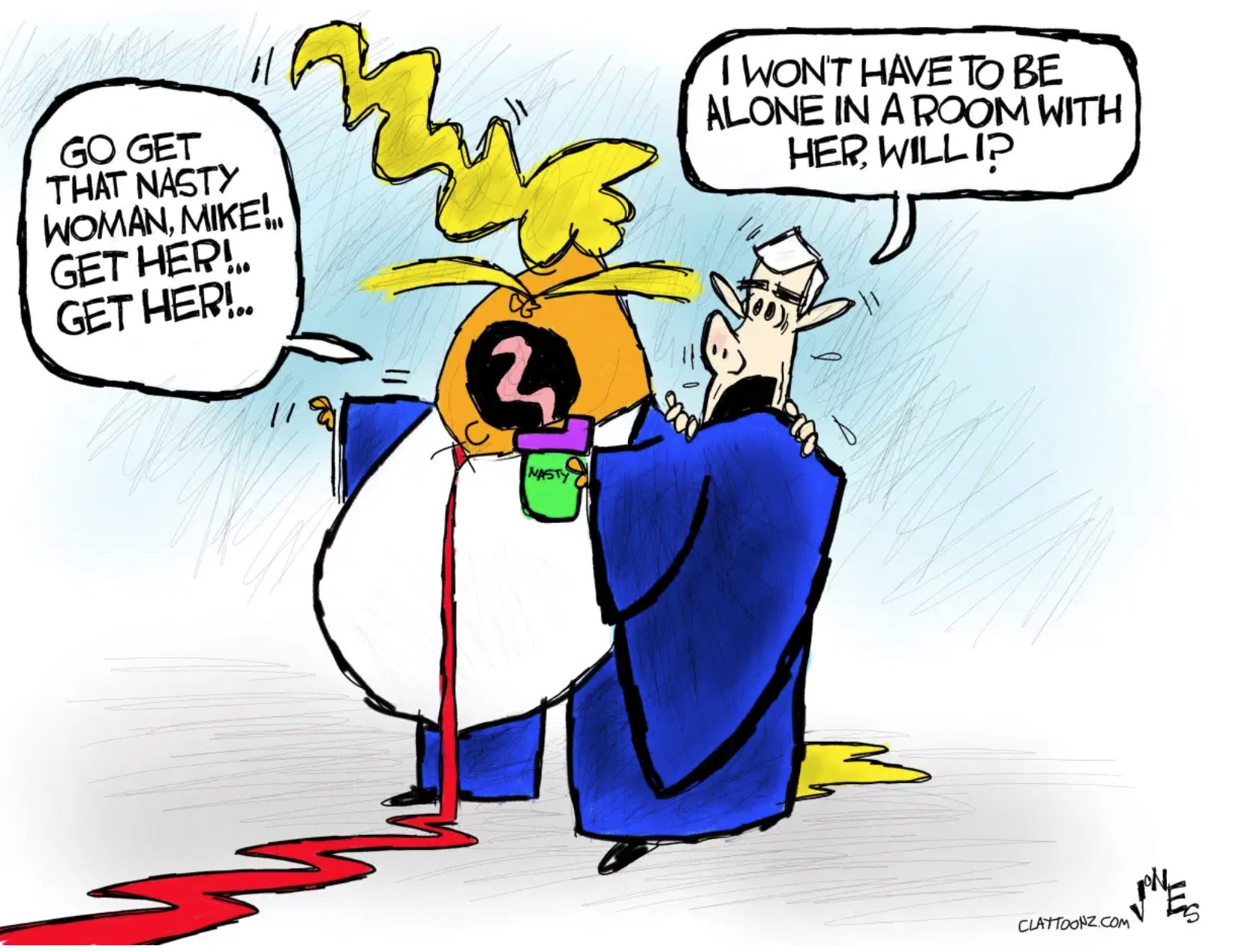 Israel and the United Arab Emirates struck a peace agreement yesterday, part of which involves Israel “[forgoing] for now plans to annex occupied West Bank territory in order to focus on improving its ties with the rest of the Arab world.” Good news! This makes the UAE the third Arab country to establish normal diplomatic relations with Israel, joining Egypt and Jordan.

According to the Washington Post, the feds have accused Yale University of illegally discriminating against whites and Asians in their admissions process. Yale denies the charges, and a similar case at Harvard failed when a judge ruled that there was no discrimination against Asian-Americans (that ruling is being appealed).

Humanist and blogger Ed Brayton died yesterday morning in hospice care. Though I didn’t know the man, never met him, and read his site only rarely, he seemed to be one of the good guys, fighting for secularism and humanism, and (I didn’t know this) was one of the founder’s of Panda’s Thumb (he also helped launch Freethought Blogs). Hemant Mehta has a short obituary.

And, OMG this is true. Click on screenshot to go to BBC report:

The US government has proposed changing the definition of a showerhead to allow increased water flow, following complaints from President Donald Trump about his hair routine.

The Trump administration wants this limit to apply to each nozzle, rather than the overall fixture.

Consumer and conservation groups argue that it is wasteful and unnecessary.

The changes were proposed by the Department of Energy on Wednesday following complaints by Mr Trump at the White House last month.

Yesterday, Stanford University announced it had changed its plans with respect to the fall semester. While they planned to have undergraduates on campus and in-person lectures, that’s now changed, as it has in so many places. The President made this announcement yesterday.

We will not be able to invite first-year, sophomore and new transfer undergraduate cohorts to be in residence on campus for the autumn quarter, as we had hoped. We also are planning for almost all undergraduate instruction to be delivered remotely during the autumn quarter, with very limited in-person offerings. We will continue to offer on-campus housing for those undergraduates who were previously approved to be in residence due to a special circumstance and who continue to wish to be on campus, despite the plan for mostly remote instruction.

This is happening everywhere on both public-school and university level, and I wonder what will happen to the University of Chicago, which still plans limited in-person learning and student residence on campus for the fall quarter.

My hair continues to grow because I’m still a bit wary of getting a haircut. Today’s photo (I really do need to get it trimmed): 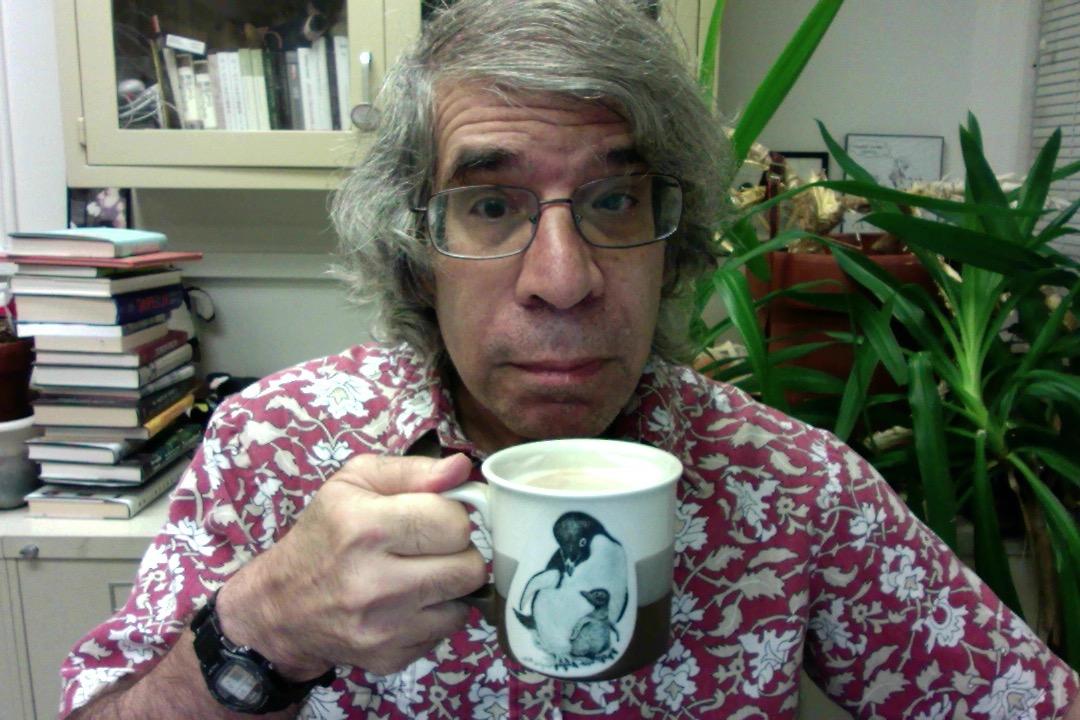 Stuff that happened on August 14 include:

What is a colophon?, you ask. Go here for the answer. And here’s the colophon of printers Johann Fust and Peter Schoeffer:

Here is that recording: 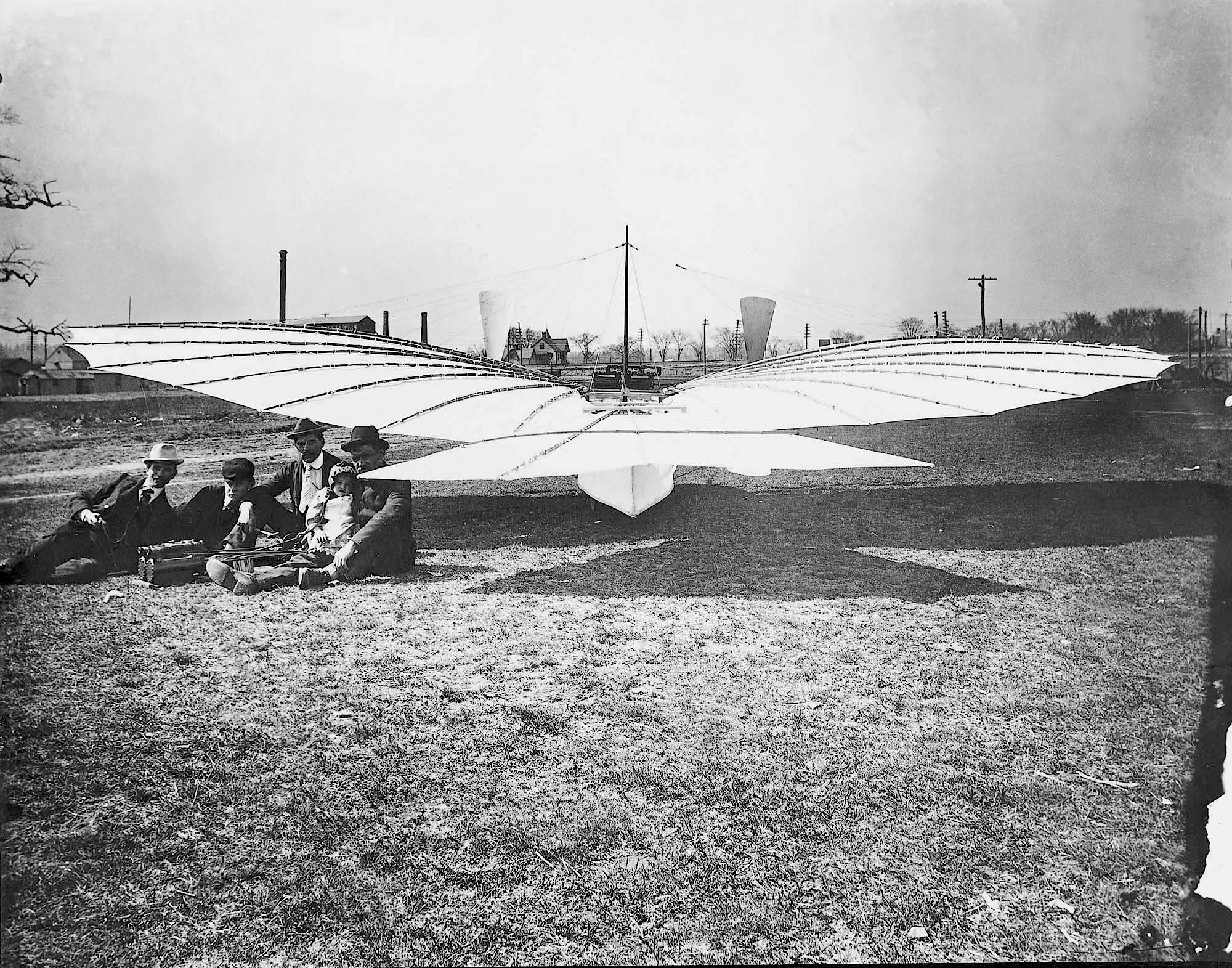 Bethea was black and the hangman was drunk. It was a shameful exhibition. But if the death penalty is supposed to be a deterrent (which it isn’t), why are present-day executions always conducted in secrecy? Shouldn’t they be public, too, so people know what they are favoring when they want capital punishment?

Here’s a bit of that recording:

This was a recording, and probably the first time in Japanese history that the Emperor had spoken to the “regular” people. 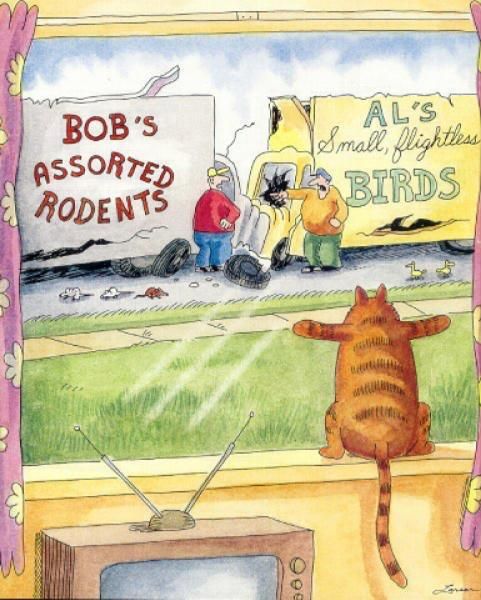 Tebow was famous for kneeling on field, but it wasn’t at all the same as today’s “taking a knee” (he’s thanking god): 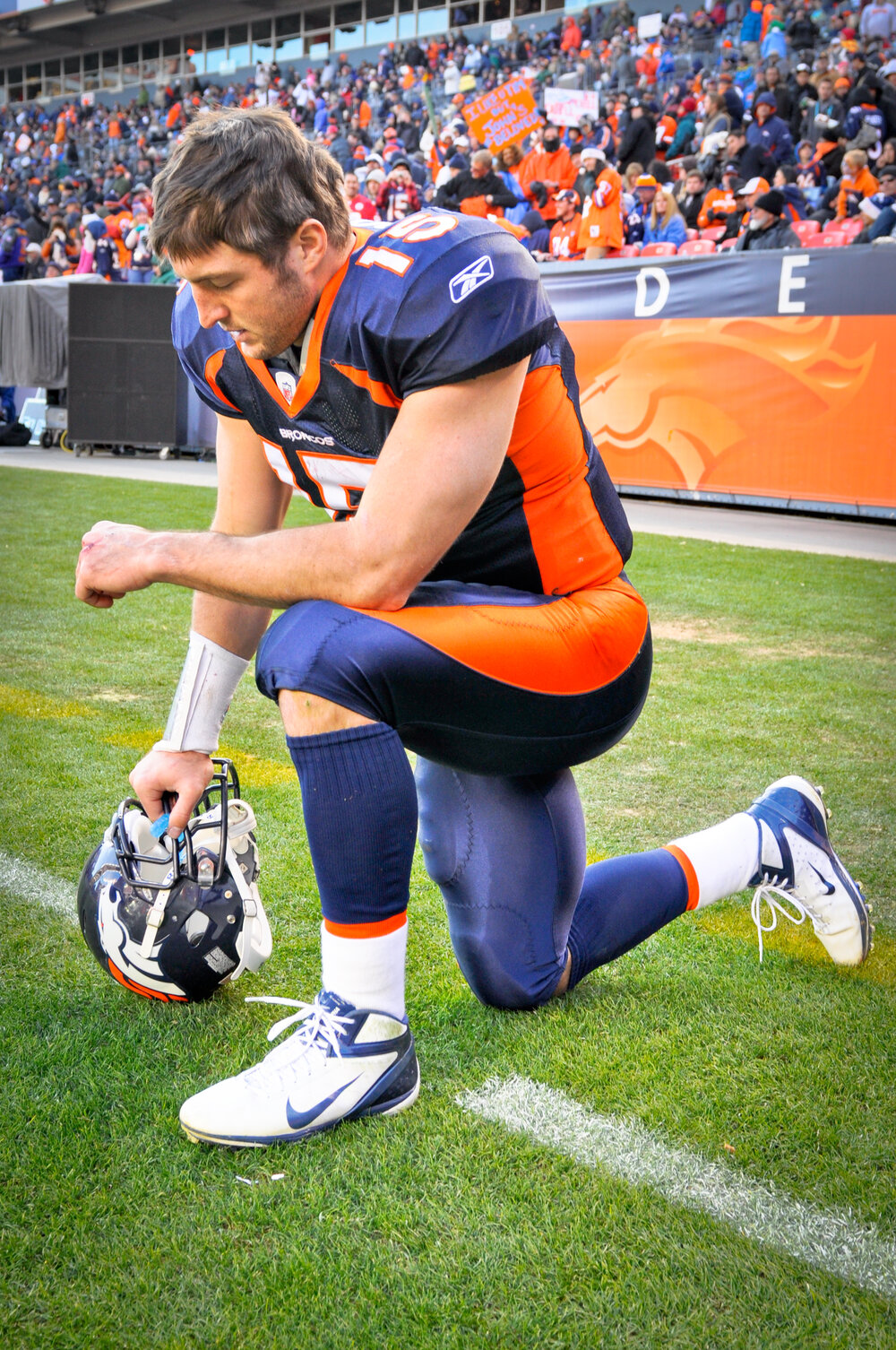 Those who “passed” on August 14 include:

A: Are you coming home for the night?
Hili: Yes, let’s leave this gloomy darkness behind the gate. 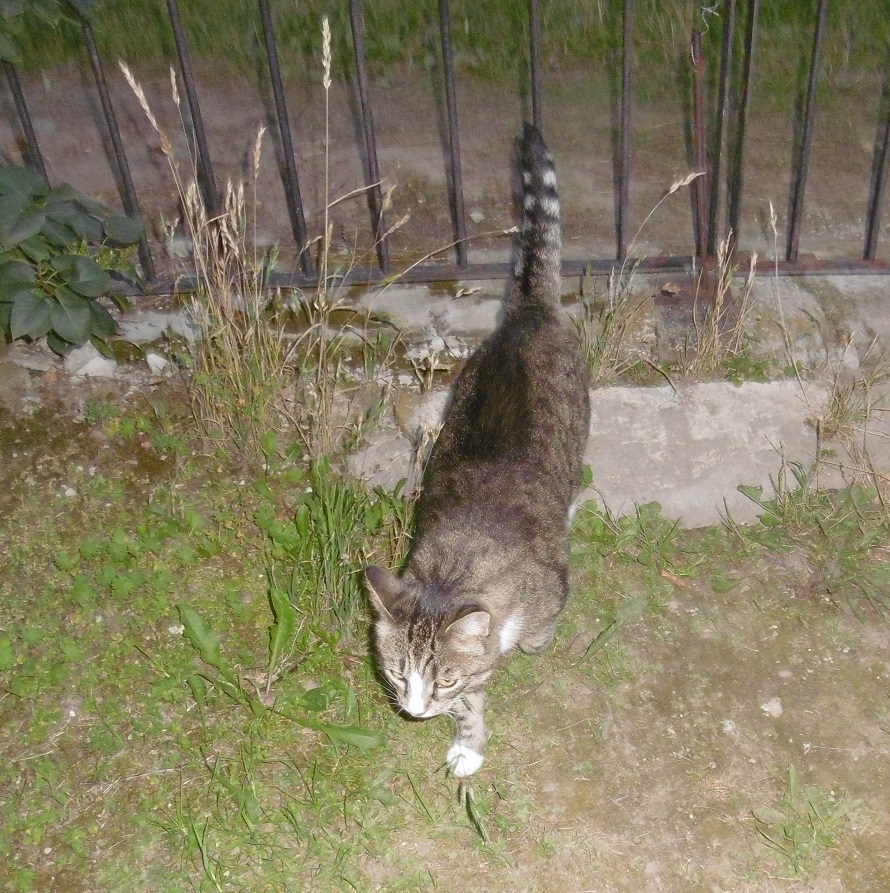 Shhhh—Szaron is sleeping: His tummy is almost white! (He doesn’t mind having it rubbed.) 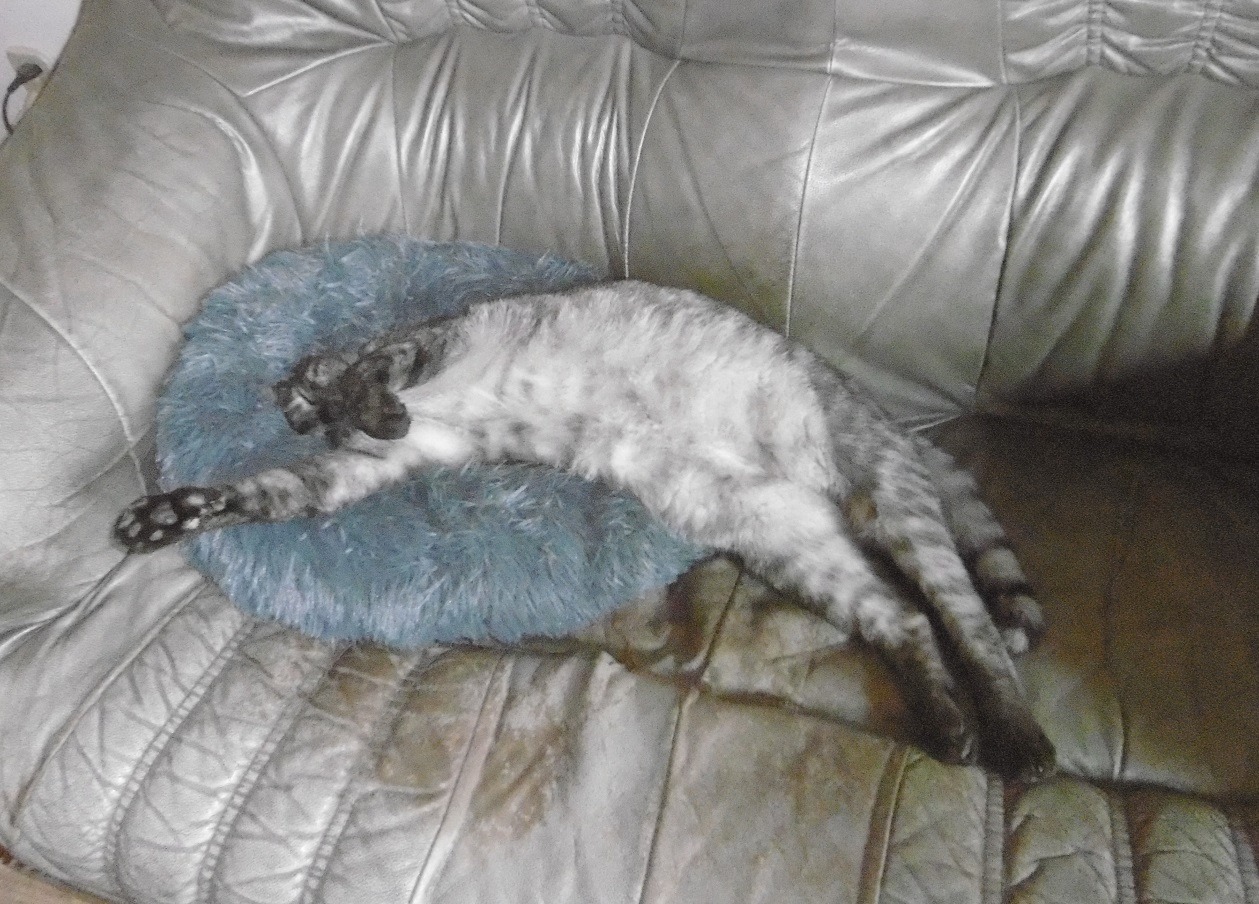 And here’s kitten Kulka. She now weight about a kilogram—she’s doubled her weight! 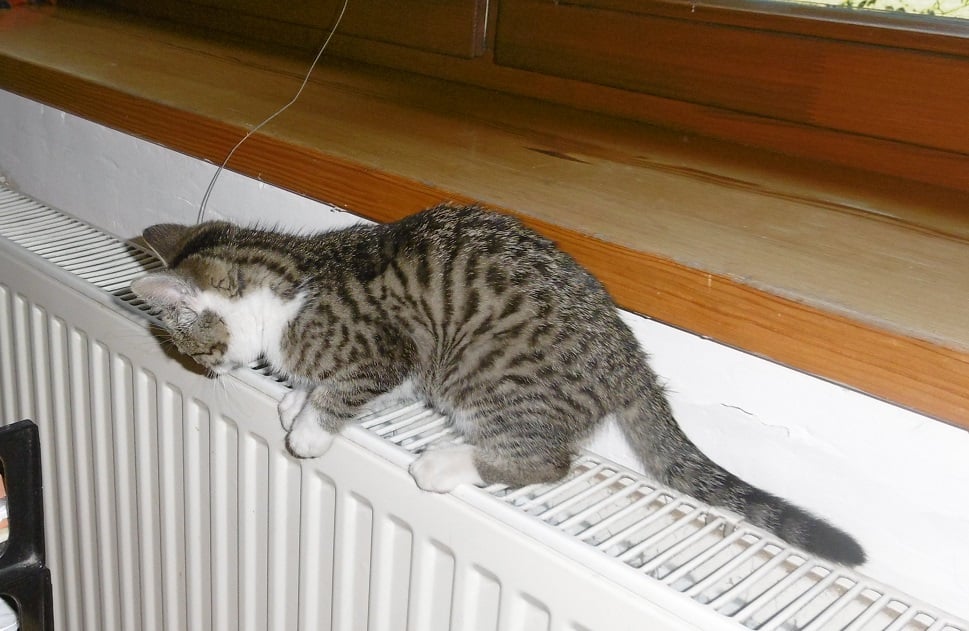 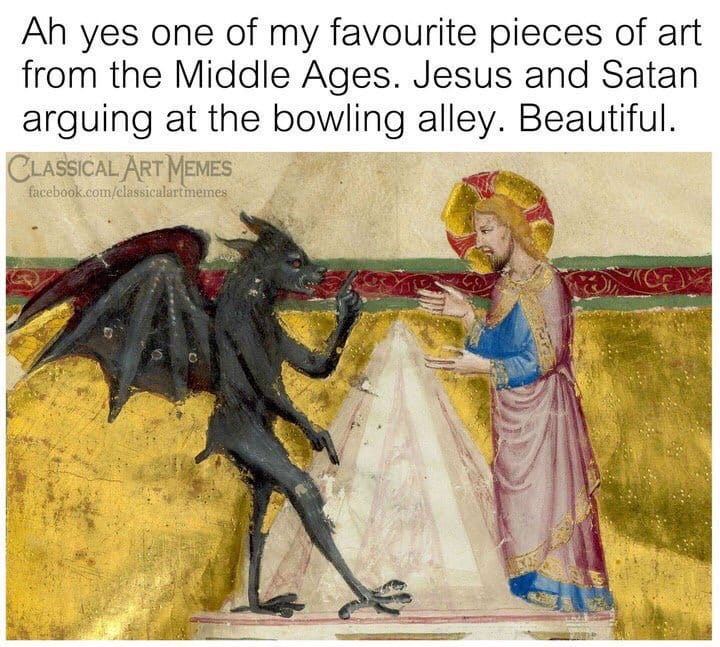 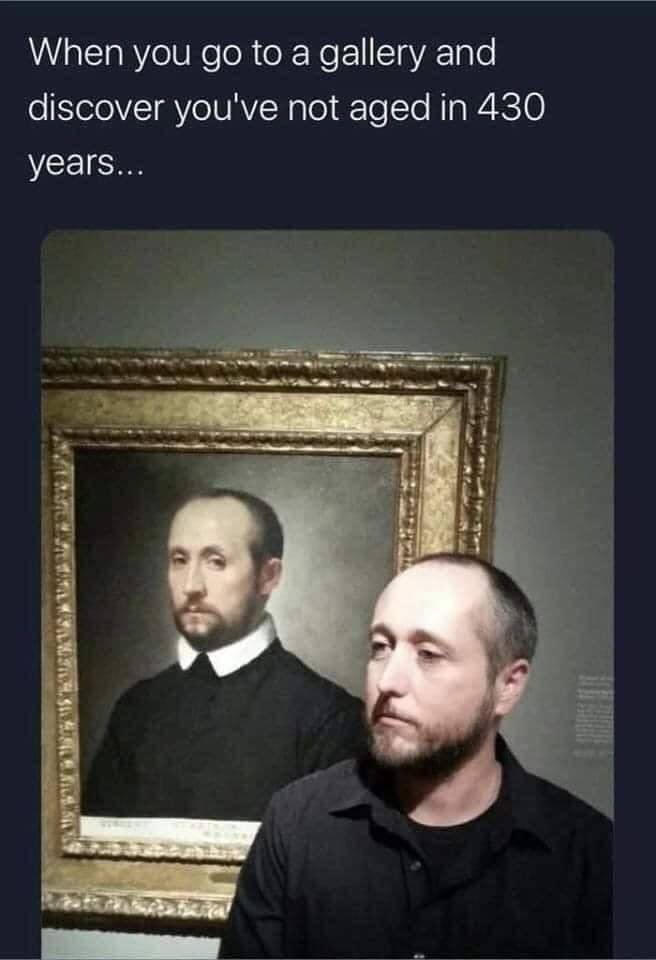 This is going around on Facebook—and I’ll withhold comment: 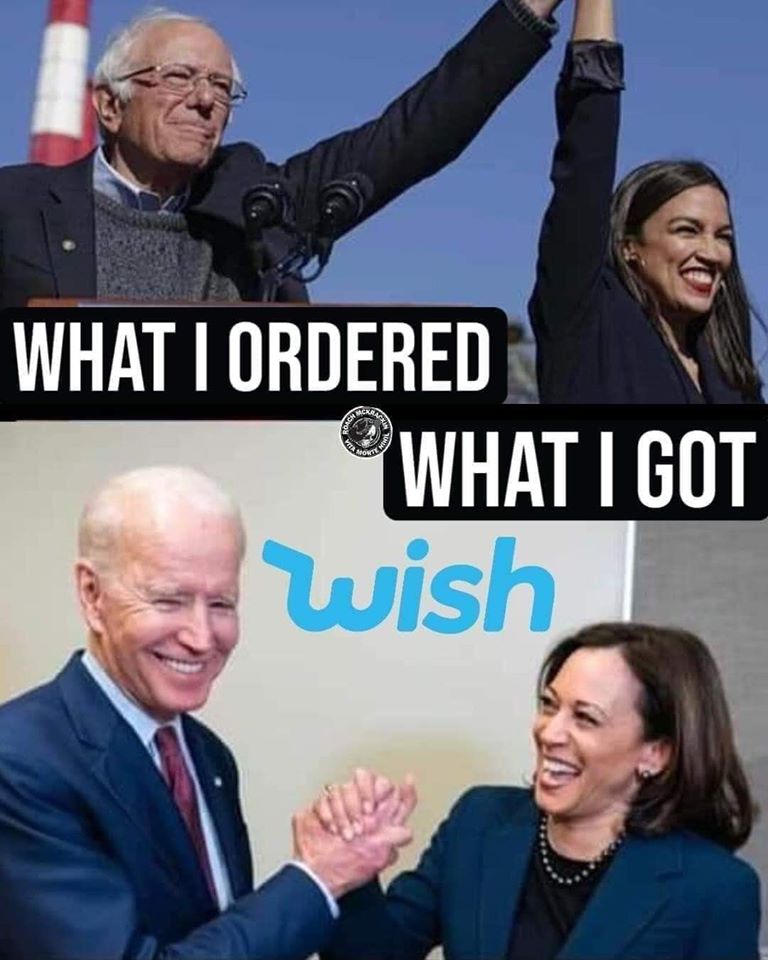 As usual, Titania is speaking truth to power:

This kind of fatphobic bullying by @cnni is *far* more dangerous than Covid-19.

Any so-called “medical expert” who claims there is a link between obesity and poor health ought to be arrested for anti-fat hate speech. #FatLivesMatter https://t.co/pd59vcjCps

A tweet from Simon, who says (“Simon says”): “Does he think he gets better as he repeats himself?”

President Trump seems to be repeating the same talking points at his coronavirus briefings over multiple days. pic.twitter.com/xxjh3SNIpi

Tweets from Matthew. Look at this gorgeous “jellyfish sprite” a form of upper-atmosphere lightning (I’ve never seen one):

There are still life stages of creatures whose adult forms are unknown. The second tweet shows one described by David Attenborough. The first shows larval barnacles.

23) Nobody knows whose baby this is. It's named the Y-larva or Facetotecta. Here, #DavidAttenborough describes a true plankon mystery that has escaped understanding since it was first discovered over 130 years ago. @zeiss_micro pic.twitter.com/tvRBHd7bF2

“Beewolves” are predatory wasps, and very strong ones:

Well, to me this looks more like leaping than flying or gliding:

Did you know more than just great whites can fly? Yes, that last pic is a BASKING SHARK! #AirDerp #DiverseSharks #SharkWeek pic.twitter.com/C4pAL4cOdW

And a lovely video to finish this morning’s Hili: