News of the Day: Absolutely dreadful! It was a deadly weekend in Chicago. During the holiday weekend, 87 people were shot in my city, 17 of them fatally. The deaths included a seven-year-old girl, shot through the forehead when she was playing outside. Police (soon to be defunded) do have one suspect.

Amy Cooper, who called the cops on a black birdwatcher, falsely claiming that she was threatened, has been charged with “falsely reporting an incident in the third degree.” She faces up a year in jail.

Elizabeth Rosenthal has a depressing piece in the NYT about the possible high—and prohibitive for many—costs of a Covid-19 vaccine—should we ever get one. And, of course, coronavirus is on the rampage again, with the rolling seven-day averages of new cases in the US hitting a new high for the 28th (!) day in a row

Stuff that happened on July 7 includes:

Here’s a 2½-minute video about the advent of sliced bread. A common saying in America, nearly a century after this innovation, is “the greatest thing since sliced bread.”

Wikipedia gives some details. First, the name of “banzai” came from this:

This term came from the Japanese cry “Tennōheika Banzai” (天皇陛下万歳, “Long live His Majesty the Emperor”), shortened to banzai, specifically referring to a tactic used by Japanese soldiers during the Pacific War.

It was considered a form of honorable suicide, since the expectation was that all the soldiers would die. And that’s pretty much what happened in the Battle of Saipan:

The largest banzai charge of the war took place during the Battle of Saipan. General Yoshitsugu Saitō gathered almost 4,300 Japanese soldiers, walking wounded and some civilians, many unarmed and ordered the charge. On July 7, 1944, it slammed directly into the Army’s 1st and 2nd Battalions of the 105th Infantry Regiment, who would lose almost 2,000 men in the 15 hour pitched battle. In the end, U.S. Army and Marine lines would hold, and almost all the Japanese soldiers taking part in the charge would be killed.

Here’s Che, a handsome lad, two years before that journey. He was executed in Bolivia at age 39. 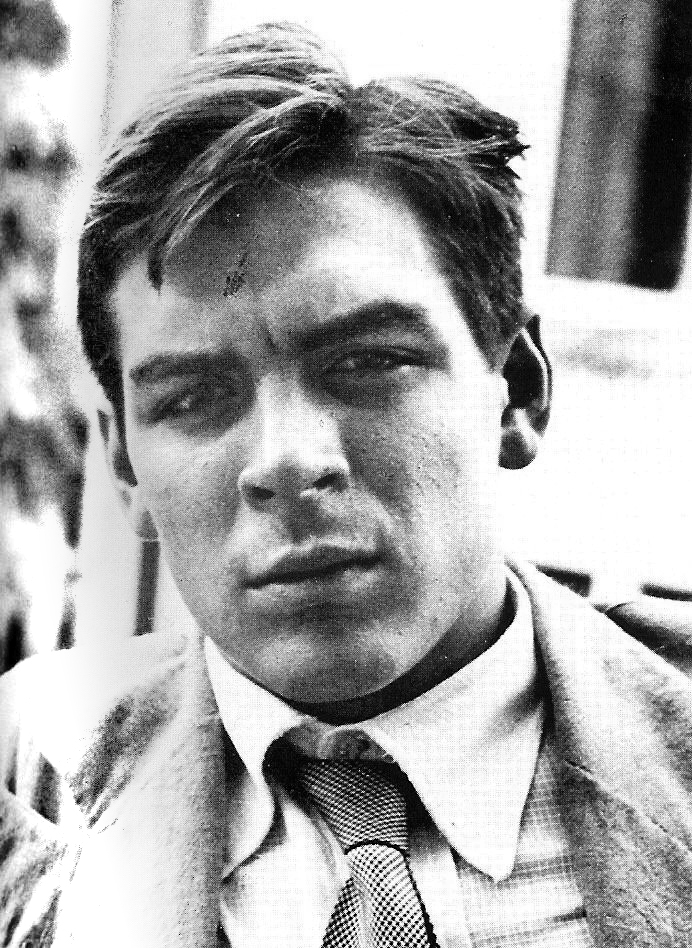 Despite this, I’ve never seen a topless woman in New York City, so it can’t be any laws that are keeping them covered.

Stevens was an important scientist in the early days of classical genetics, contributing to the discovery, which she made in mealworms, that sex was associated with sex chromosomes. Here she is at the scope: 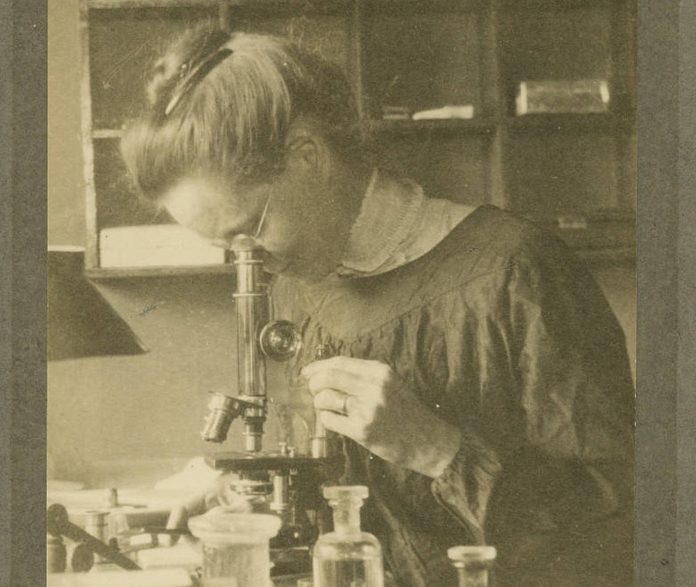 I met Ted “Double Duty” Radcliffe when I went to Gladys’s, a Southern restaurant in Chicago’s Bronzeville where whites didn’t go much. But I was glad I did. Not only was the food great (biscuits! country ham! grits!), but I got to sit next to a very old guy who began regaling me with baseball stories. It turned out, as the cashier told me, that he was the famous Ted Radcliffe, who got his nickname this way:

Damon Runyon coined the nickname “Double Duty” because Radcliffe played as a catcher and as a pitcher in the successive games of a 1932 Negro League World Series doubleheader between the Pittsburgh Crawfords and the Monroe Monarchs. In the first of the two games at Yankee Stadium, Radcliffe caught the pitcher Satchel Paige for a shutout and then pitched a shutout in the second game. Runyon wrote that Radcliffe “was worth the price of two admissions.” Radcliffe considered his year with the 1932 Pittsburgh Crawfords to be one of the highlights of his career. The Crawfords beat the Monarchs 5–1 in the best-of-nine series.

Double Duty died at age 103. Like many great black players, he could not play in the major leagues, but spent his career in the Negro League (yes, that was its name). Here’s his baseball card: 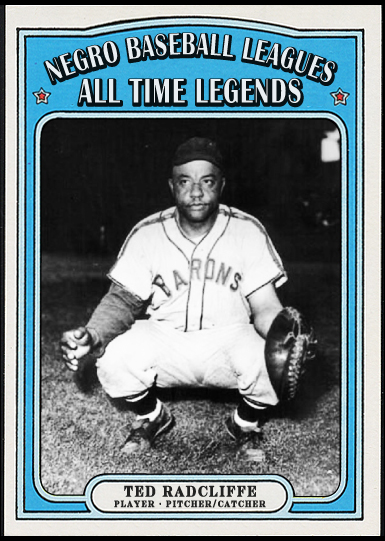 And other great Negro League player, who actually got to pitch for a short stint in the majors, making his debut at the age of 42:

Ronan Farrow’s real name is Satchel Ronan O’Sullivan Farrow, and his dad Woody naming him after the great pitcher.

I haven’t watched The Young Turks (where Kasparian is a host) for a long while. How’s the show doing?

Those who perished on July 7 were few, and include these two:

Meanwhile in Dobrzyn, I’m told that Hili’s request is because “she has hopes that in the garden real living mice would be fooled and come to the pad.”

Hili: Is this a mouse pad?
A: Yes.
Hili: Could you lay it out in the garden, please? 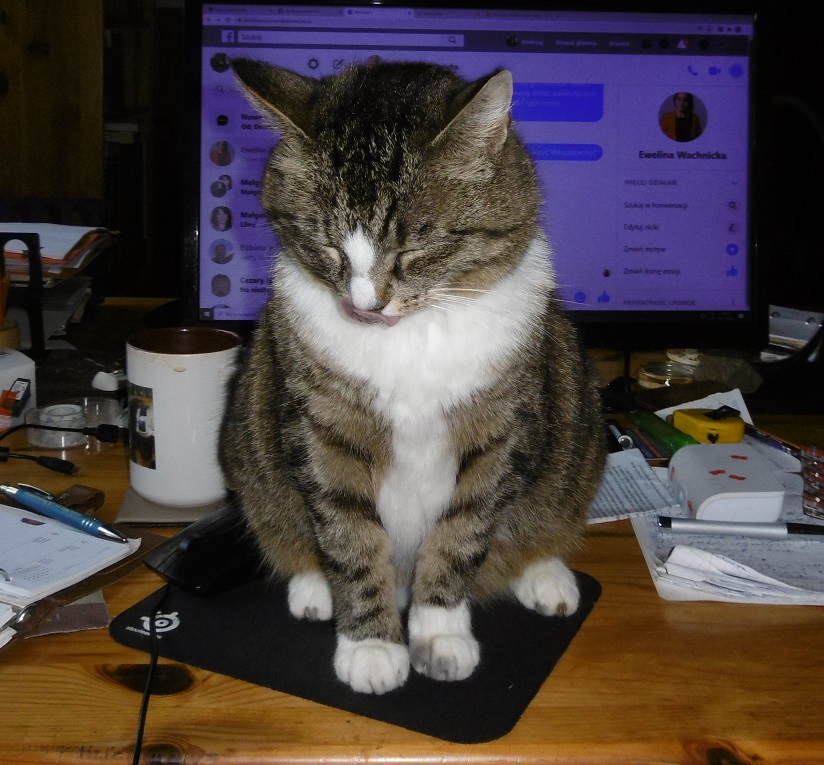 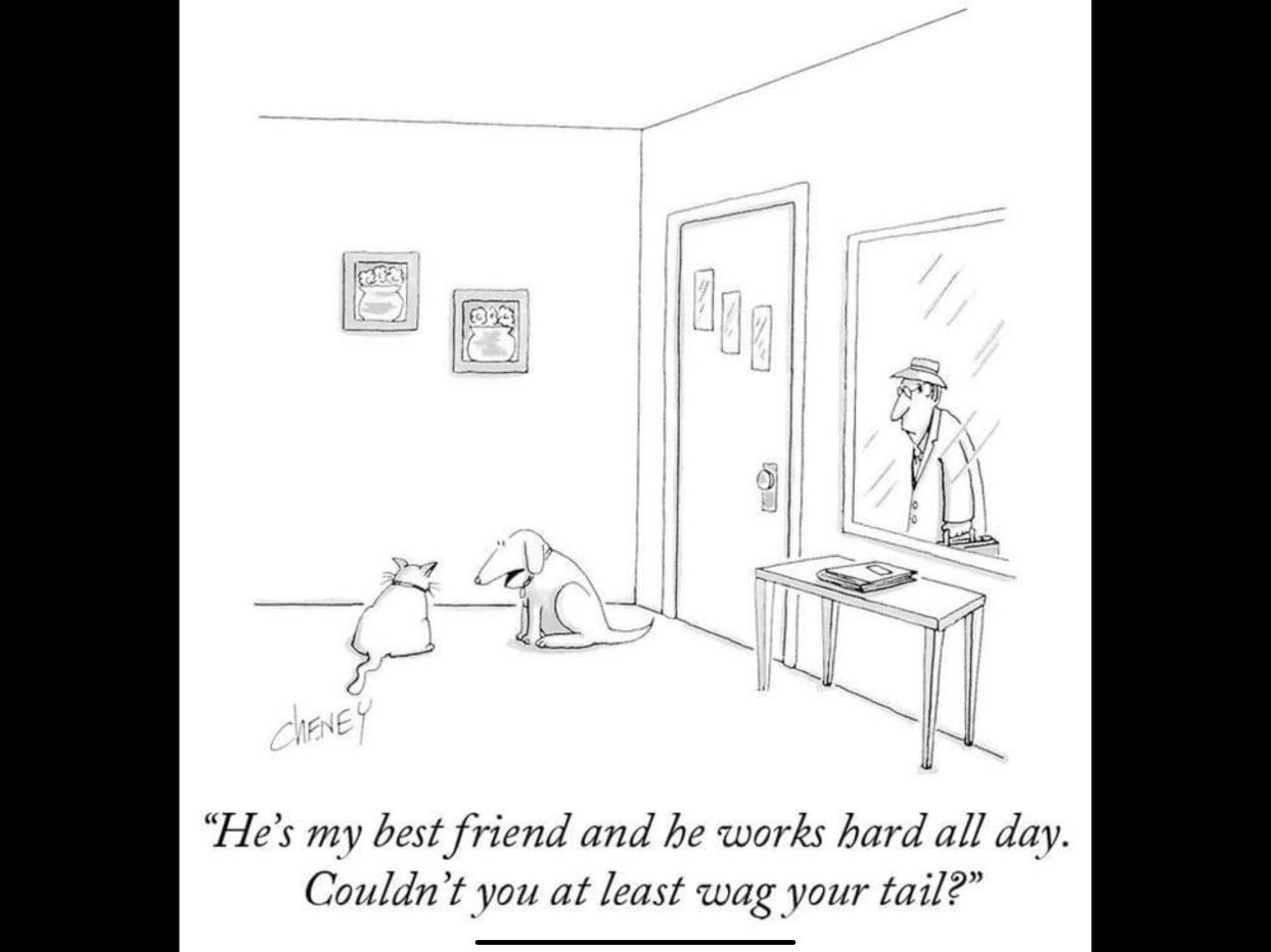 Posted on my Facebook page by Laurie Ann. Unfair to atheists! 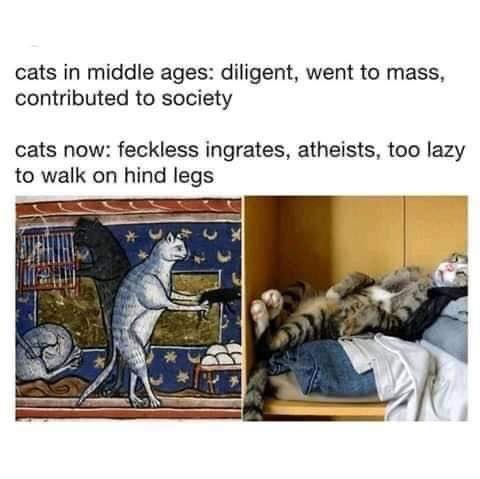 From Jesus of the Day. The description is at least accurate: 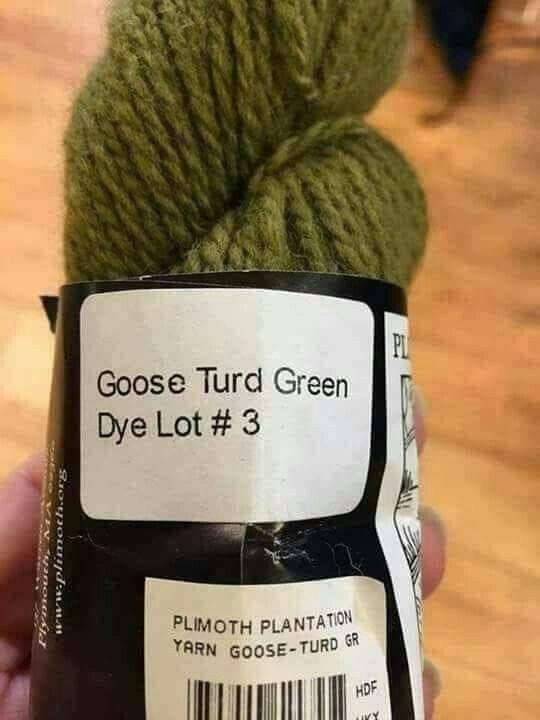 A tweet from Simon. The talented Trump-syncher does a presser Q&A with Trump on masks:

From Titania. Somehow I don’t thinks this list is fake. I always thought that if I were a student and was asked for my personal pronoun, I’d say, “Your majesty!”

For all you boomers who are confused by modern gender pronouns, I’ve compiled this handy list to prove how simple it is.

Tweets from Matthew. I tried durian in Singapore, and had a reaction similar to that of these moggies. It tastes like old sweaty socks, though I’ve never tasted them.

From Matthew via Dom: a fantastic shot in indoor bowls:

still my favorite clip of the year pic.twitter.com/fJOW7fxSSs

Okay, I’m not sure if this is real, but it’s cute. And the response is lovely!

The owner only took cash so the deer came back with four bucks.

That reminds me of an old joke. “Why are  deer nuts like Beer Nuts?” Answer: “They’re both under a buck.” I’ll be here all year, folks!

A cat caught planning a murder?

What a beautiful bird! I wonder if this mutant has trouble catching prey at night given its visibility: