The other day I took a picture of this juvenile mallard—one of Honey’s babies—and a friend noticed it had what appeared to be an atavistic claw on its wing. At least I think it’s on its wing; it could be on a  foot tucked behind the bird. But I doubt it. 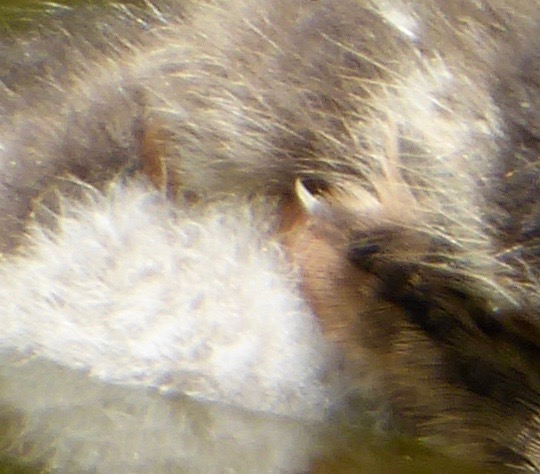 The question is whether this is an atavistic claw: the remnant of the claw that was on the reptilian forelimb, and was also prominent in early birds (ignore the labeling of Archaeopteryx as “the earliest known bird”. 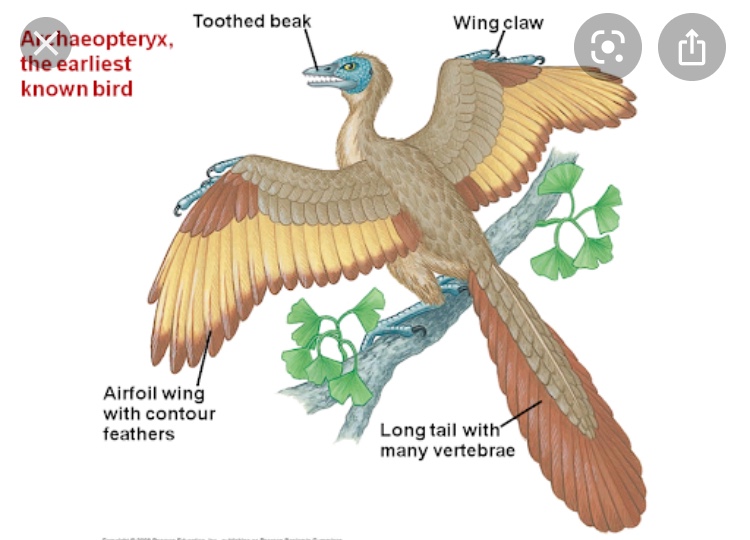 Birds also have “spurs“, which are outgrowths of bone that aren’t developmentally homologous to a true claw. But the duckling above seems to have a true claw; it doesn’t look like a bone spur, but is recurved and apparently made of keratin.

Real bird claws, as in the hoatzin,  grow from the digit that’s in the bird wing; in this case it would be the “thumb”. Here’s a “normal” bird. 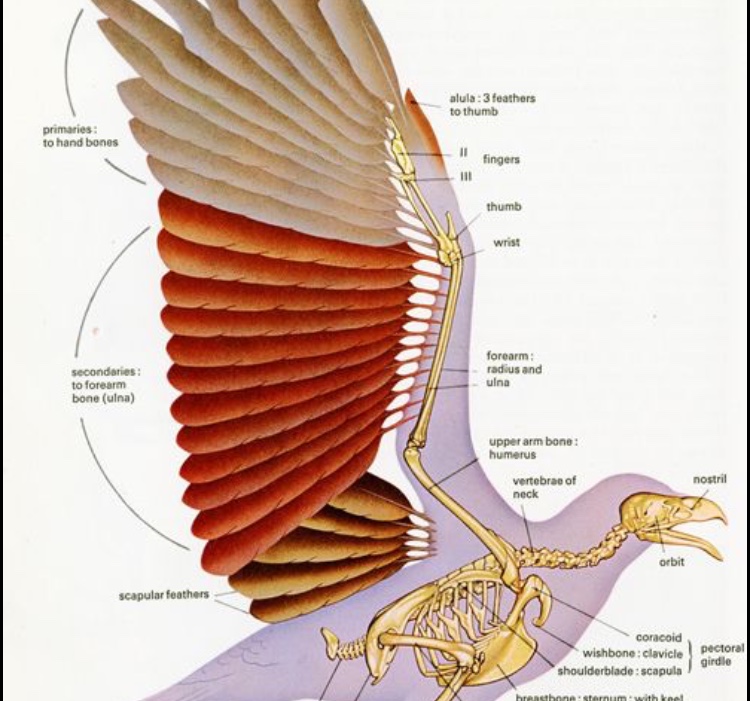 But birds like hoatzins have true claws, especially in the chicks, which use them to climb back into trees when they fall in the water. I’ve put an Attenborough video of this behavior below the picture, and what it shows is that the claim that a “vestigial” character has to be nonfunctional to be considered vestigial is incorrect. Vestigial traits are simply remnants of traits that evolved earlier but have been coopted for a different function (“exaptations”, Steve Gould might call them). The hoatzin’s claw, very useful for the bird, is certainly a vestigial trait, and is just as much evidence for evolution (of birds from reptiles) as if it were completely nonfunctional. 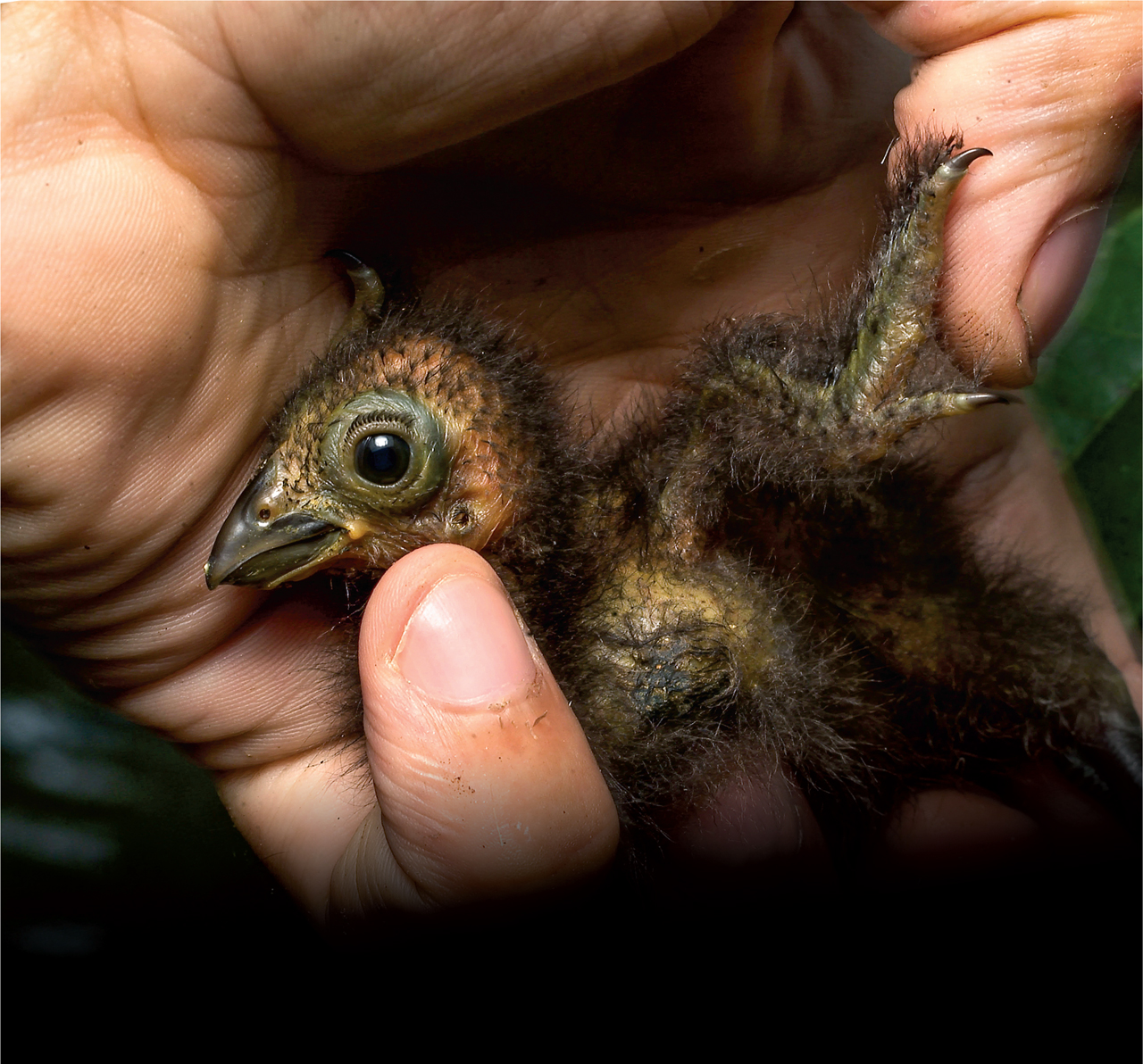 Some species of waterfowl are known to have these claws (see here and here), but I can’t find something explicitly on mallards.

So we have a mystery here, and I’ve asked a few experts to weigh in. This is either a true atavistic claw in the wing, or one of the claws (nails) in the duck’s rear foot, which could be tucked behind it. You can weigh in, or wait for an answer. Stay tuned.

19 thoughts on “An atavistic claw in a duckling?”