It’s Thursday, March 19, 2020: the first day of Spring in the Northern Hemisphere. That’s celebrated with a Google Doodle that links to the announcement (click on screenshot below).

Stuff that happened on March 19 includes:

Here’s a 6.5-minute compilation of those first films from 1895, now 125 years old. These were the first movies that could be projected (Edison’s kinetograph was seen through a binocular-like apparatus, and his films weren’t this sharp). I find these mesmerizing, and the way people dressed seems much fancier than today:

And here’s their early motion-picture camera which was hand cranked:

Can you name one song from that album? (Click the link for answers.) However, I think his later albums, Highway 61 Revisited and Nashville Skyline, are better.

This is a subspecies of the white rhinoceros (the other being the northern white rhinoceros), and, since only two females are left, the subspecies will almost certainly go extinct—but not the species. Here’s a photo of one of the two remaining females from Smithsonian Magazine:

.Notables born on this day include:

Reader Rick sent in a quote from Warren, which came as a “Thought for the Day”:

Those who died on March 19 but didn’t find eternal life include:

Winogrand is one of the great “street photographers” of our time, a genre whose master was Henri Cartier-Bresson. Here’s a good Winogrand photo:

Meanwhile in Dobrzyn, the cherry trees are getting ready to bloom!

Hili: We have to hurry with pruning of the trees because everything is coming back to life.
A: Yes, this year everything is happening earlier than usual. 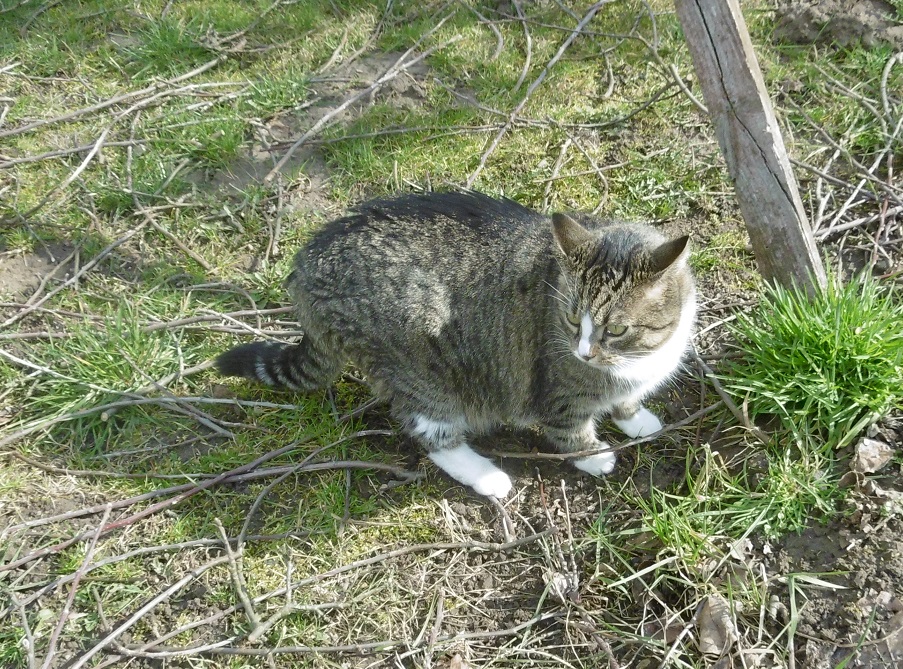 A manipulated photo posted by reader Avis: Rock in the Time of Virus: 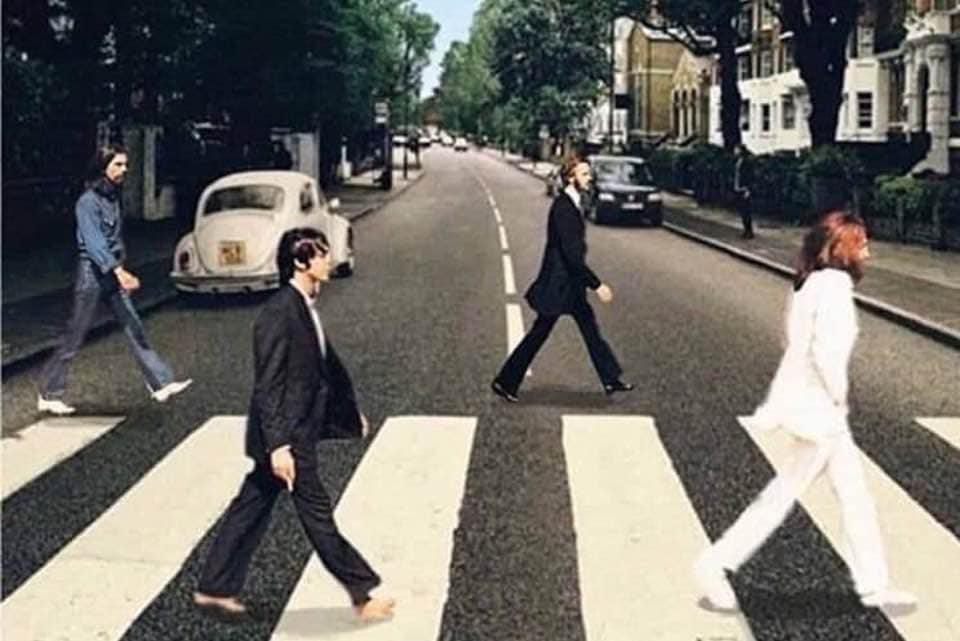 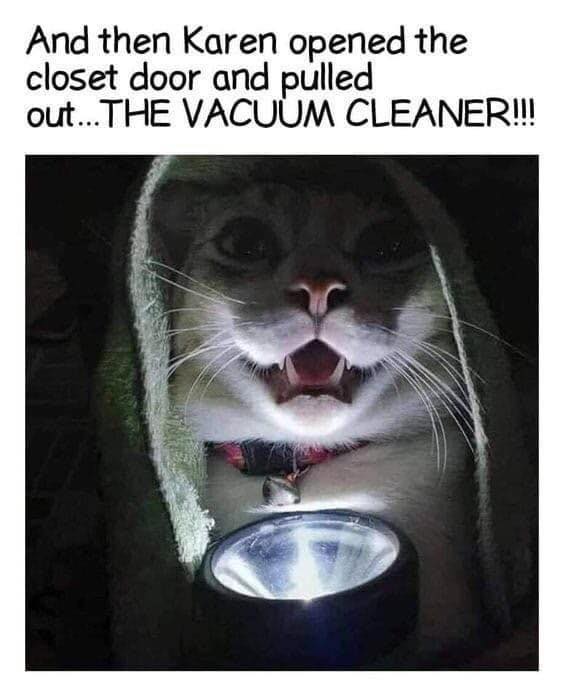 Posted on FB by Margaret Downey: 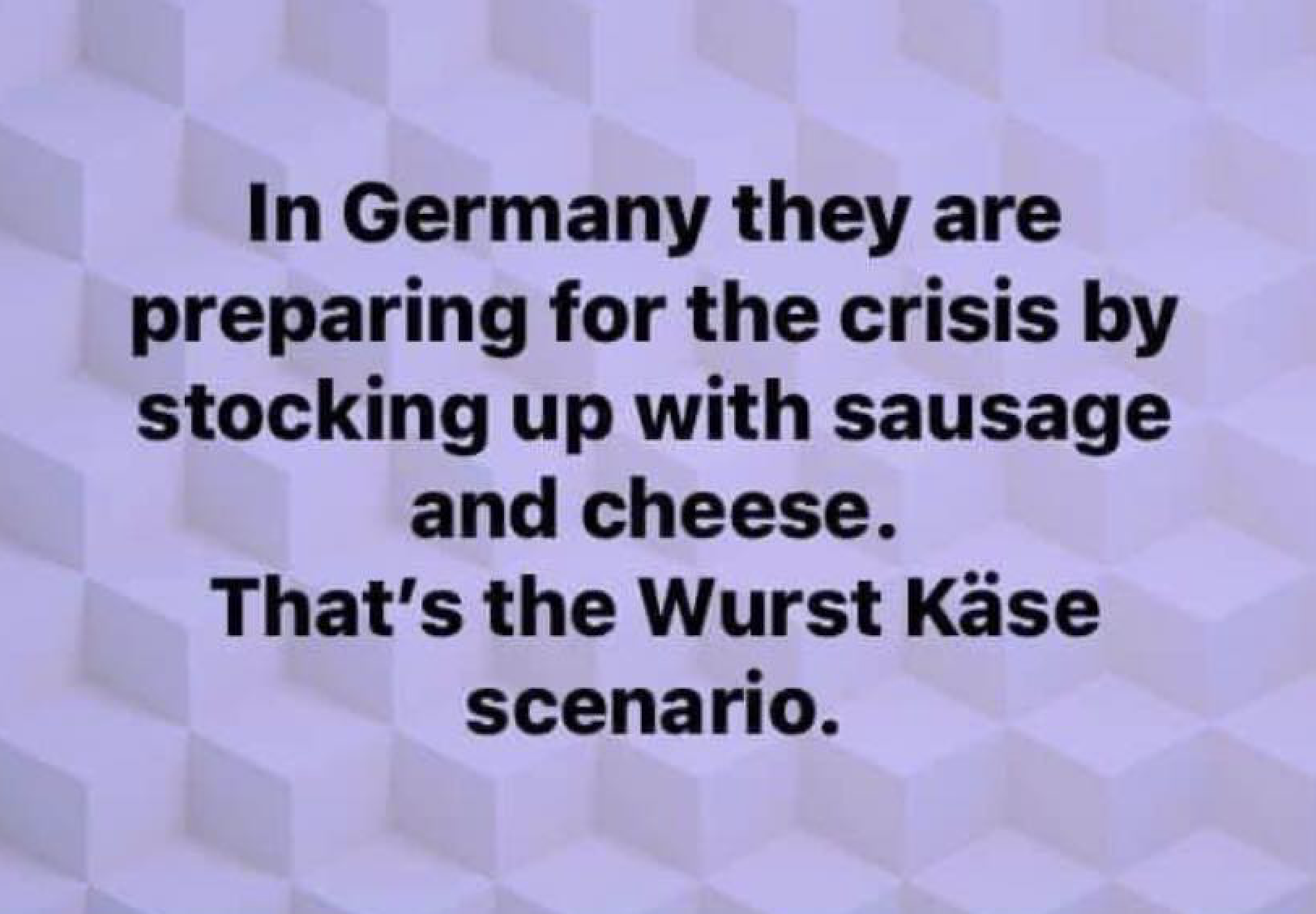 Titania has a new piece in The Critic Magazine (characterized as “a contrarian conservative magazine”) criticizing freedom of speech. An excerpt from the Queen’s article:

And in these days of the internet, it’s even easier for people to say wrong things to a wider audience. This is why we must campaign for tighter controls on internet freedom. As committed left-wing activists, our priority must be to ensure that corporations in Silicon Valley are empowered to set the limits of what we can and cannot say.

As the great social justice pioneer Mary Whitehouse put it, “Bad language coarsens the whole quality of our life.  It normalises harsh, often indecent language, which despoils our communication.” Today we call this “hate speech”, a crime for which the death penalty ought to be reinstated. Militant state control of citizens’ thoughts is a small price to pay to enforce a tolerant society.

There is a pandemic sweeping the globe and it has to be stopped. It is called “free speech”.

Two tweets from Heather Hastie. First, a bear who craves a nightly swim:

He does this every night 😍😂 pic.twitter.com/Qz5GxSrmHU

We all know Trump’s Panglossian view of the pandemic, even now he says he predicted everything. The more he says, the more I despise him. For example, see below:

Yes, the Earth has been slowing down over time. In the Devonian, we can tell that there were 400 days per year, and that’s exactly in line with the rate calculated from physics and this bivalve:

Science is sometimes amazing: you study a fossil bivalve shell and find out that the length a Campanian (Late Cretaceous) day was 23 hr and 31 min https://t.co/HqlmZqiuA9 Winter et al. 2020 pic.twitter.com/NPPjQrPMjK

Try your hand at this:

For those who are bored at home and looking for things to do: Goldbach's conjecture is still open https://t.co/JBj2lit58t

I hope this cheers you up:

The thread below this tweet shows a similarly aberrant lower jaw of a sperm whale. It was apparently somewhat functional, as it’s from an adult. I guess it could open and close, and that was sufficient for survival:

One of the strangest things you’ll see today.

The pathological lower jaw of a sperm whale.

It belongs to an adult, which suggests this abnormality did not prevent it from feeding.

#coronavirus Lockdown Day 6. Public galleries closed @NMIreland, but plenty of people working away behind the closed doors. Feeling a bit full after St Patrick's Day? Don't eat everything you see, a fatal mistake made by this European eel in 1929 which choked on a frog. pic.twitter.com/EPuxSTG3k1