Hili, like all cats, expects to be waited upon:

Hili: I want to go home now.
Paulina: Shall I open the door for you?
Hili: That’s exactly what I’m trying to say. 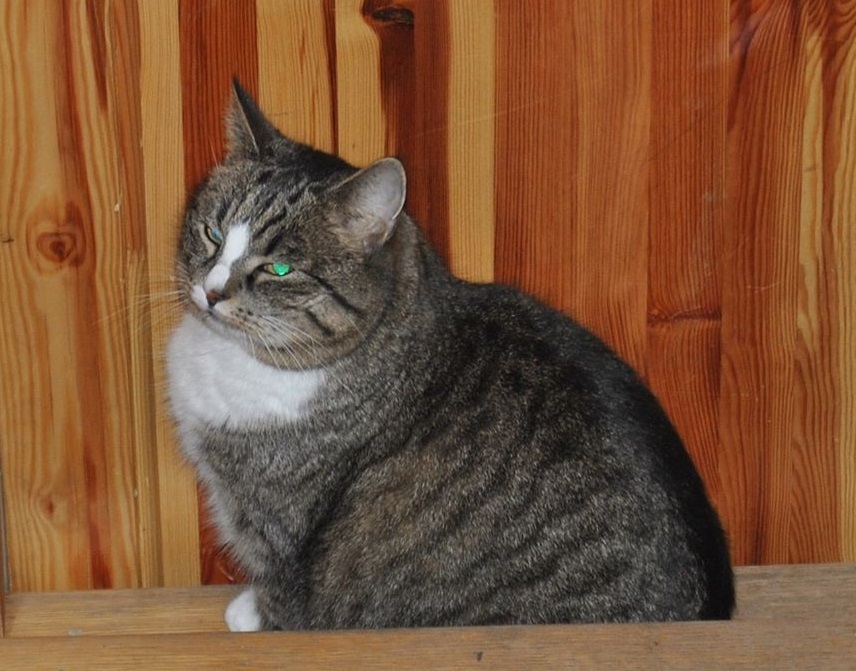 .Meanwhile, in Manchester, my colleague Stuart Jones highlights this weather warning on his iPhone: