It’s the last Sunday of 2019: December 29, to be exact. It’s the penultimate day of Coynezaa and the Fifth Day of Christmas (Golden Rings).  It’s “National Get on the Scales Day” (why the quotes?) so you can despair at the results of your holiday eating, but also National Pepper Pot Day, celebrating a soup of meat, tripe, and pepper that sustained George Washington’s troops when they were encamped at Valley Forge during the frigid winter of 1777-1778 .

Finally, it’s Still Need to Do Day, reminding you to finish those tasks you meant to accomplish in 2019.

The weather continues to be unseasonably warm in Chicago: though it’s drizzling right now, today’s high is predicted to be a steamy 62° F (17° C)! It will get cooler as the week progresses, but no snow is on the horizon.

Stuff that happened on December 29 include:

Do you remember the 1964 movie Becket, starring Peter O’Toole and Richard Burton as the Archbishop? Here’s the scene in which Becket is told he is charged with crimes. 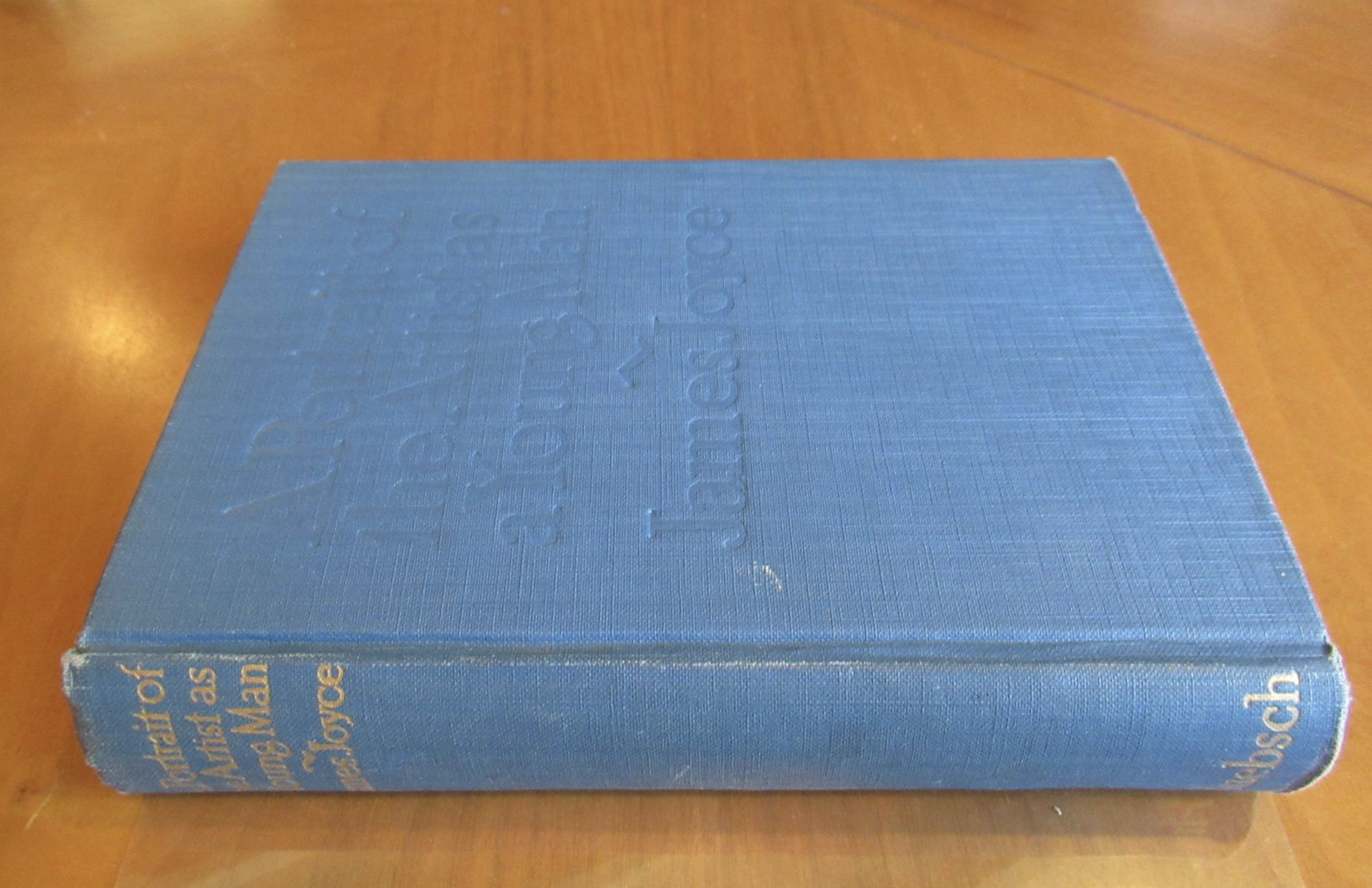 McKean is a famous British artist, illustrator, writer, and polymath who illustrated many of Neil Gaiman’s books. He also did the illustrations for Dawkins’s The Magic of Reality.  Here’s a cat in a phylogeny from that book: 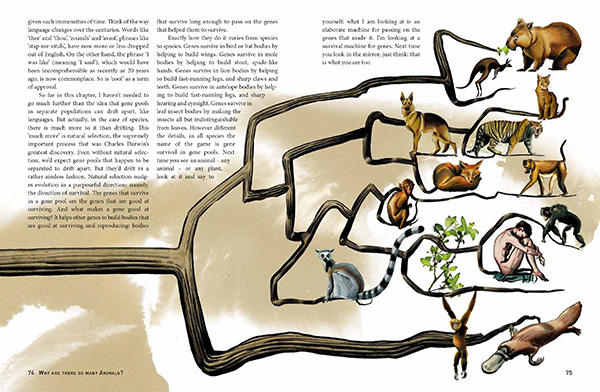 And McKean’s cover illustration for the book Varjak Paw by S. F. Said, about a cat whose name is the title: 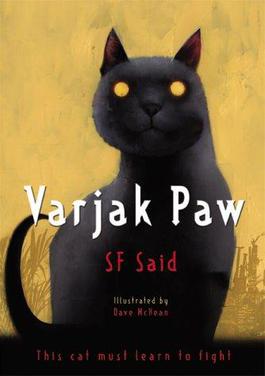 Those who crossed the Rainbow Bridge on December 29 include:

If you know your onions (and books), you’ll know that Marquis was the author of the Archy and Mehitabel series, detailing the adventures of a typing cockroach and a beat-up alley cat: 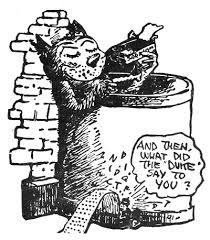 Meanwhile in Dobrzyn, Hili is freaked out by the lodger’s footwear:

Hili: What monstrosity is that?
Paulina: It’s my slipper.
Hili: You have no mercy.
(Photo: Paulina R.) 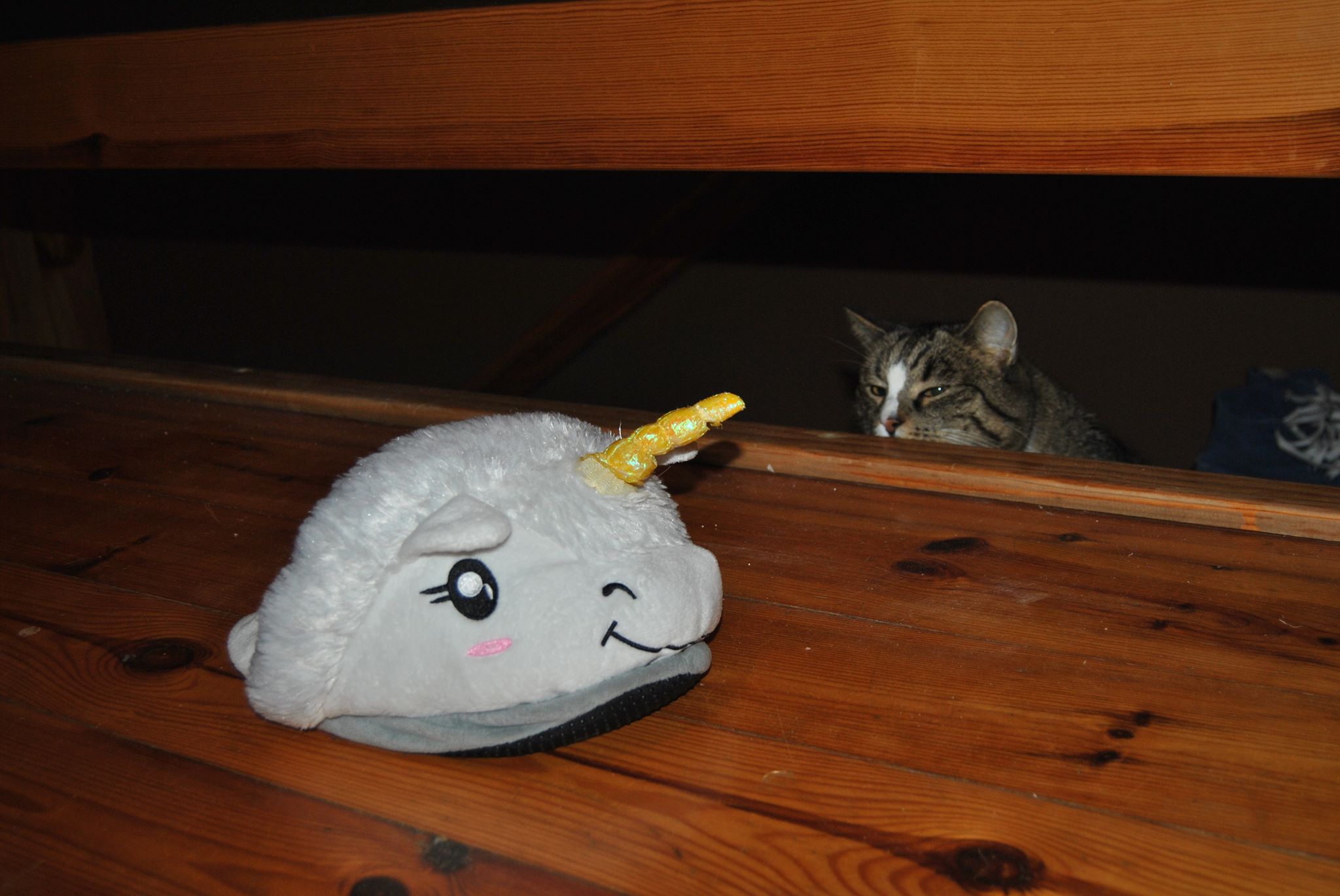 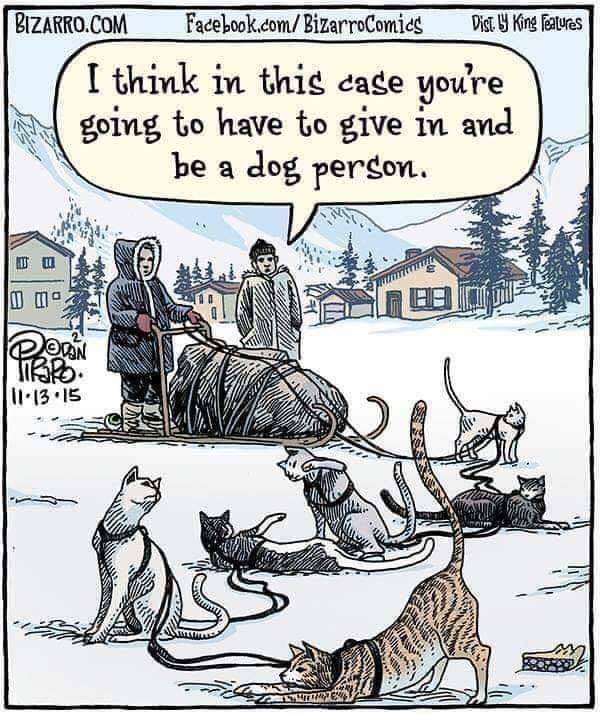 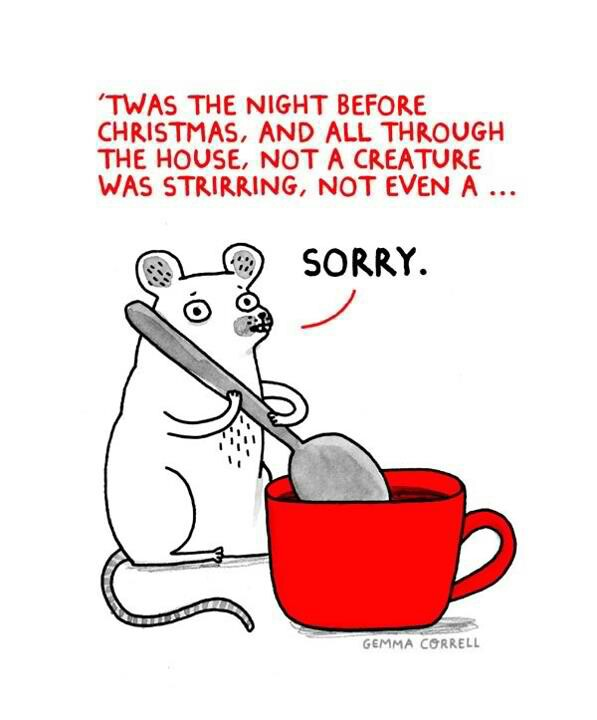 And a Calvin and Hobbes cartoon from reader Barry. Is math a religion? 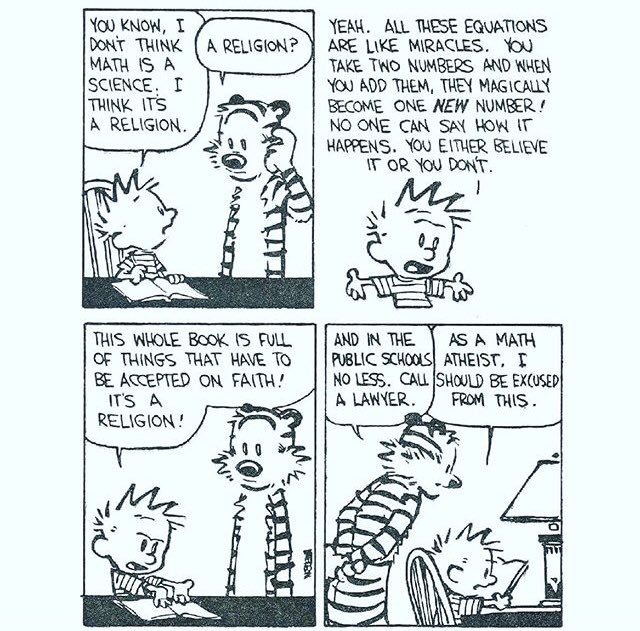 Tweets from Matthew, beginning with the daily exodus of fowls from Marsh Farm Barn, which is led by a flying duck! Once again Cuthbert is given Goose Privilege by being named—again!

I had no idea that this happened at the University of Chicago, and I don’t know the details, but there you are:

Every year, the University of Chicago has an Italian Renaissance class that re-enacts the papal election of ~1492

Students are given goals and resources and are let loose.

Okay, how are these things moved around?

Have a gander at this beautiful fly:

A bad (and self-aggrandizing) screw-up by the U.S. Department of Health and Human Services:

This Ebola vaccine was developed in Canada, by the PHAC in Winnipeg. It was researched & worked on for years.

I don’t know why, but it seems to me that a bristly pig would have an itchy back (sound up):

Draw a kitten by New Year’s Day!  I’ll put up a few examples I found at the #DrawAKitten hashtag.

DON’T FORGET! only just under 4 days left to #DrawAKitten! Sober up & get scribbling!

I’ve forgotten how to #DrawAKitten that isn’t somehow disenchanted with life. pic.twitter.com/WQWTuZU6cy