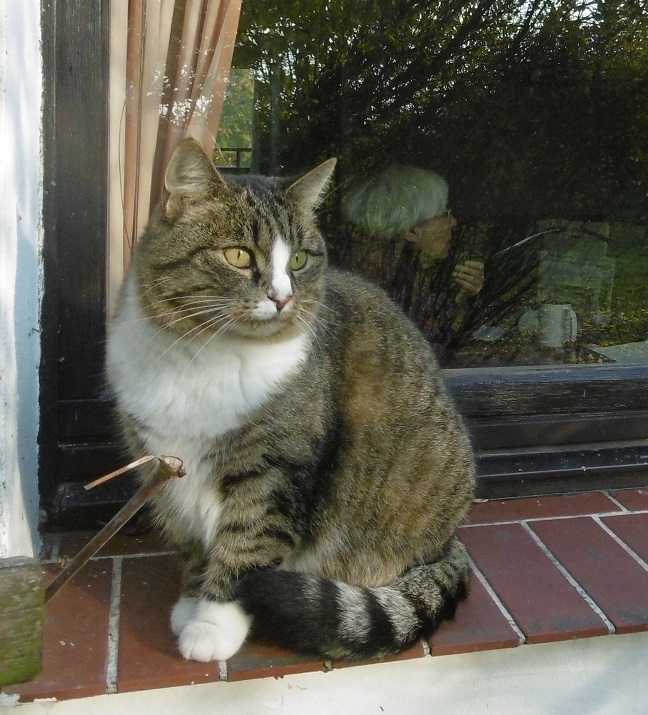 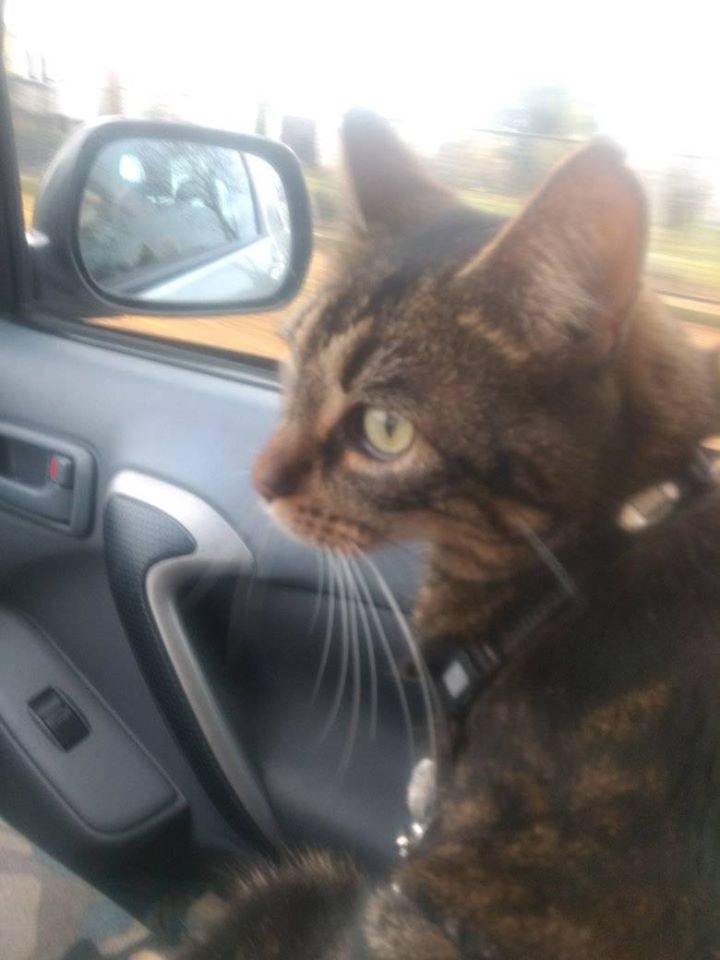 In Polish: Kto to wymyślił,że podróże kształcą?
Finally, Mietek has a bit of a monologue too—his first!
Mietek: Does a bookworm look like this? 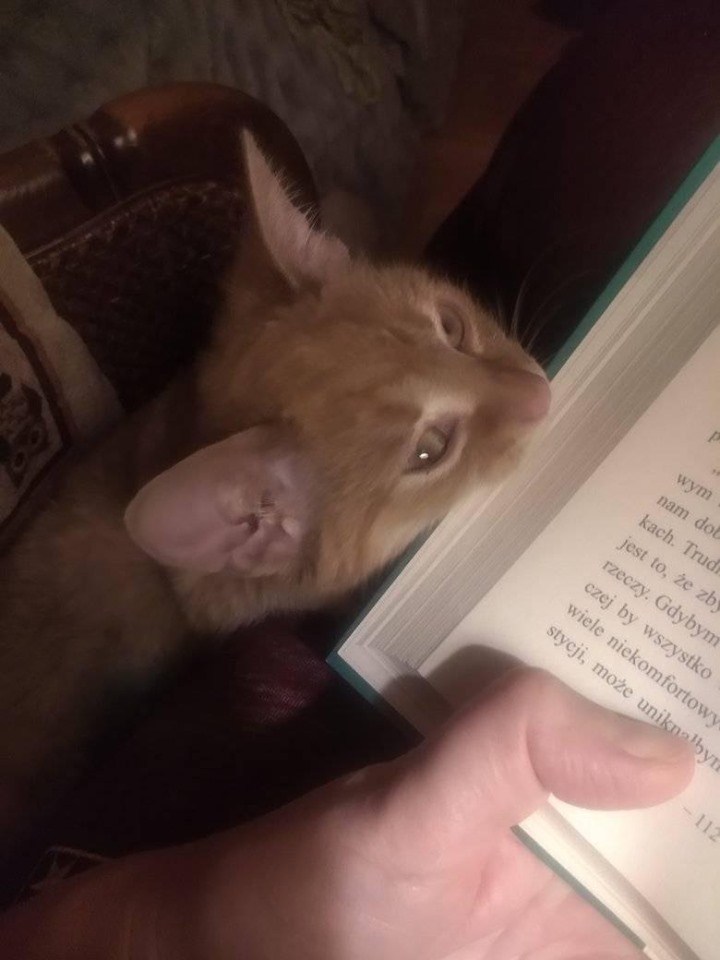 Down on the farm, it’s a muddy old Saturday morning rush hour – no lie-in for them!

This is a Magellanic Woodpecker from Ushaia in Argentina, not that far from where Jerry has been:

We’ve all been here. BUT LOOK AT THE KITTENS!

Me last month:
Commit to a zillion things. I’ll have lots of time later.

Now this is the way to travel:

Arriving at Pyongyang Station after a 17 day rail journey from Liverpool Lime Street via London, Brussels, Cologne, Berlin, Moscow, Ulaanbaatar, Beijing and Dandong. Mostly made possible thanks to the fantastic @seatsixtyone website pic.twitter.com/9xaLgtYNf7

This is actually pretty interesting. Leaving aside the creepy filters, and the way the cats look, some of these cats clearly understand what a mirror does. However, before you go thinking this shows they are self-aware (the mirror self-recognition test is often used as a proxy of this), remember that B. F. Skinner trained pigeons to use mirrors to locate objects they couldn’t see. HIs whole point was that this was merely a conditioned reflex, just like our self-awareness… Anyway, these cats may realise that the things they see in the mirror are behind them, without necessarily realising that the cat-shaped thing they see is them…

This is simply astonishing. When was the first US woman train driver signed up?

The first woman to be accepted to train as a driver on Britain's railways was born on this day in 1960. Karen Harrison drove for 20 years before re-training as a human rights lawyer.#OTD #OnThisDay

I have literally no idea what I’ve just read. pic.twitter.com/O6pAMGyNUP

Donkey in a hammock, I know, I know, it's serious.

Strashila incredibilis – a strange Jurassic insect. Long assumed to be an early flea, parasitising pterosaurs or feathered dinosaurs. Now thought to be a fly, the aquatic or amphibious adults shedding their wings after emergence and mating in the water #insectoftheday pic.twitter.com/ezQxHfkgpM