Tomorrow morning is the last time you’ll be able to send in readers’ wildlife photos or photos of yourself (“photos of readers”). Today we have a multi-photographer contribution, beginning with another chipmunk photo by Diana MacPherson. Everyone’s captions are indented.

Probably the last Eastern chipmunk [Tamias striatus] of the season. This one was startled & stayed perfectly still like that for several minutes with his little foot tucked up. 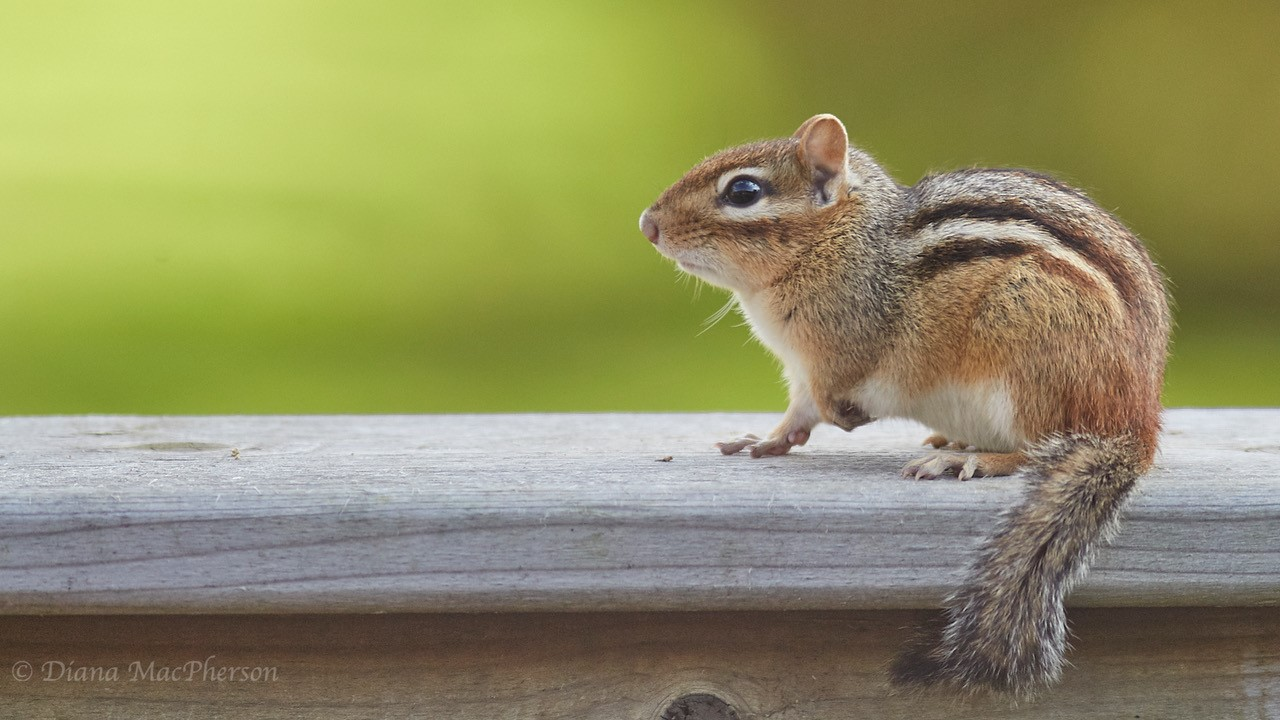 This is my favorite recent photo.  The American bullfrog (Lithobates catesbeianus) seems coated in armor that consists of members of the family Araceae.  Araceae includes skunk cabbages, several house plants like Dieffenbachia, taro, and the huge, stinky corpse flower (Amorphophallus titanum) as well as the world’s smallest plants.  The very tiniest plants, about a millimeter long, are mostly Wolffia borealis with some Wolffia columbiana.  Most of the little disks are the widespread common duckweed (Lemna minor).  The biggest disk, at the waterline below the ear, is the greater duckweed, (Spirodela polyrhiza).  These floating plants all have a fast rate of reproduction and are sometimes grown to feed livestock or humans.  This photo was taken at Boyle Reservoir, southern Klamath County, Oregon, on 6 September 2019. 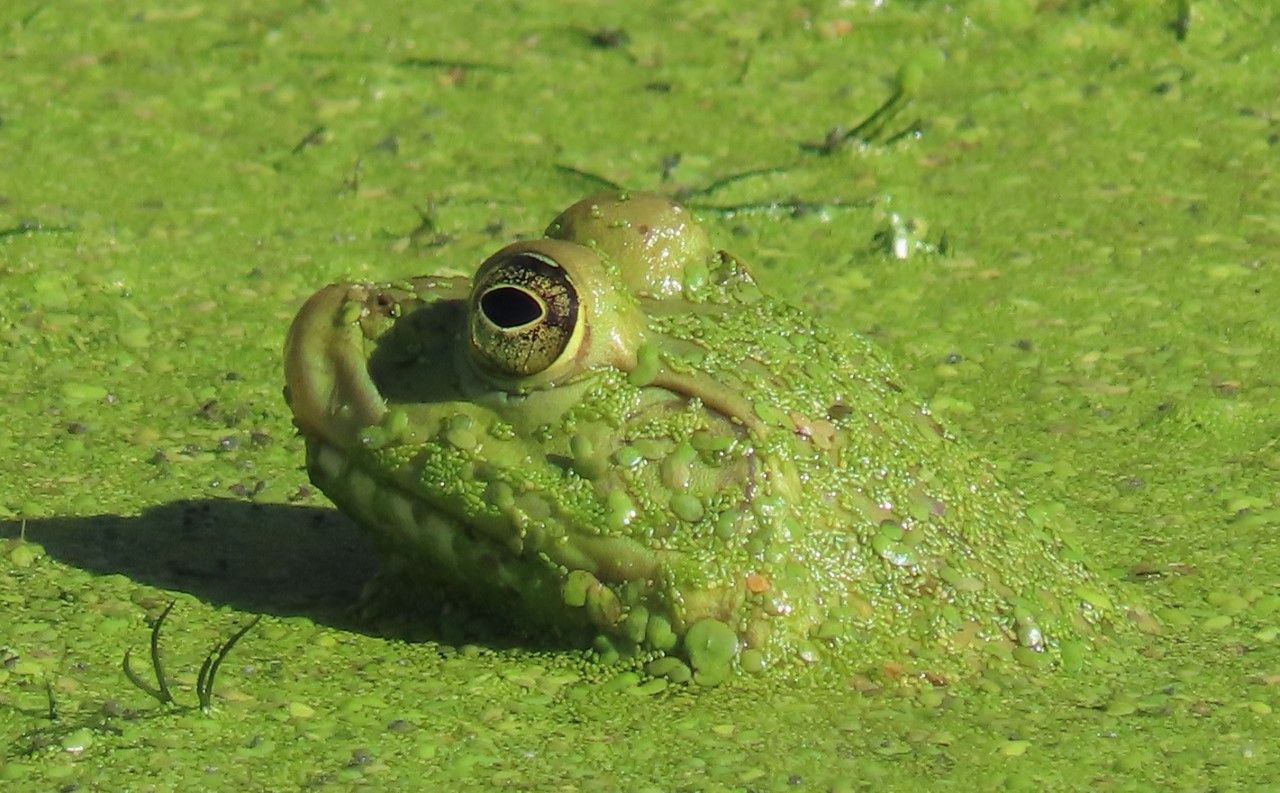 And three shots from Keith Cook, who lives in Oz: 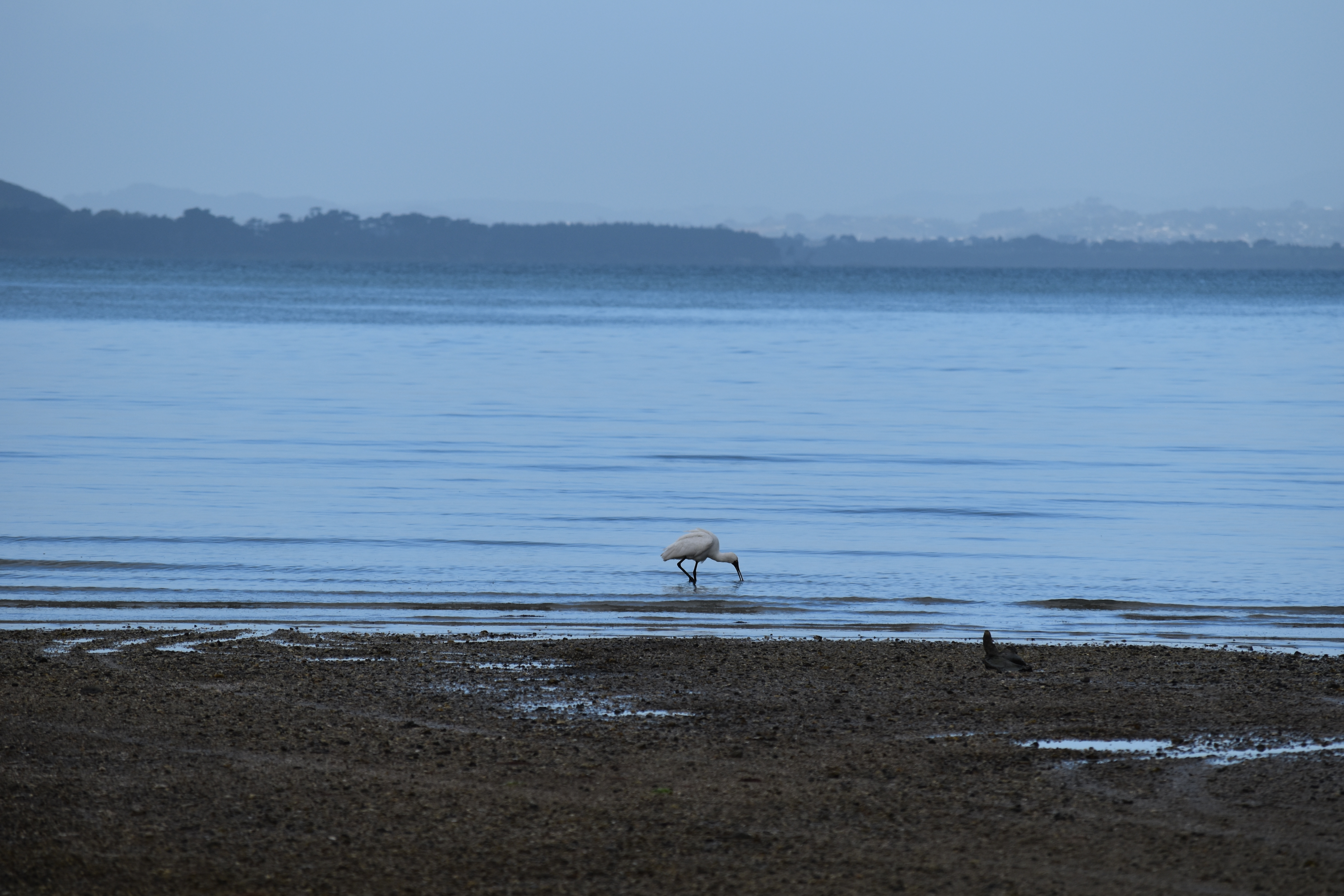 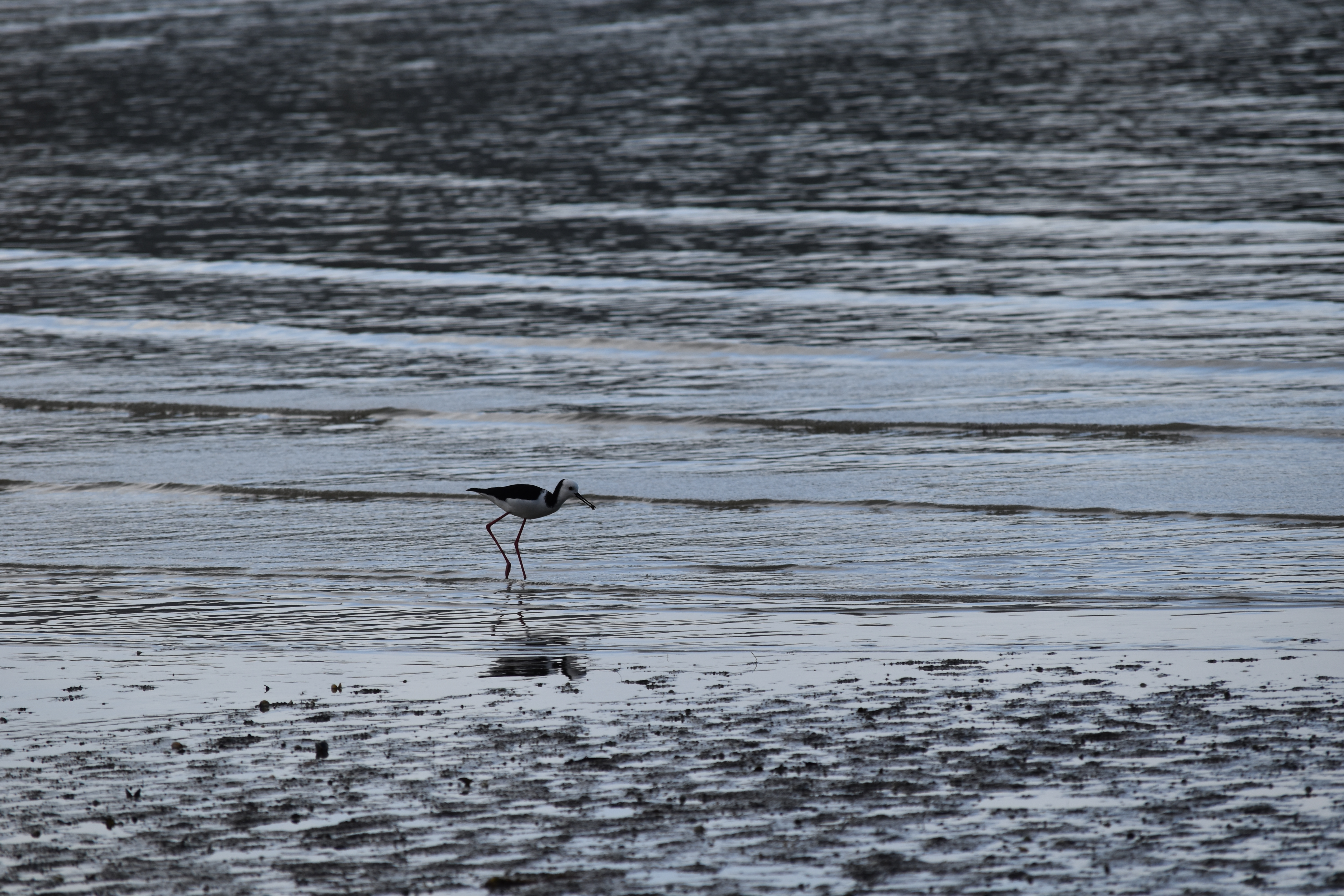 Last but not least to brighten your northern autumn days. 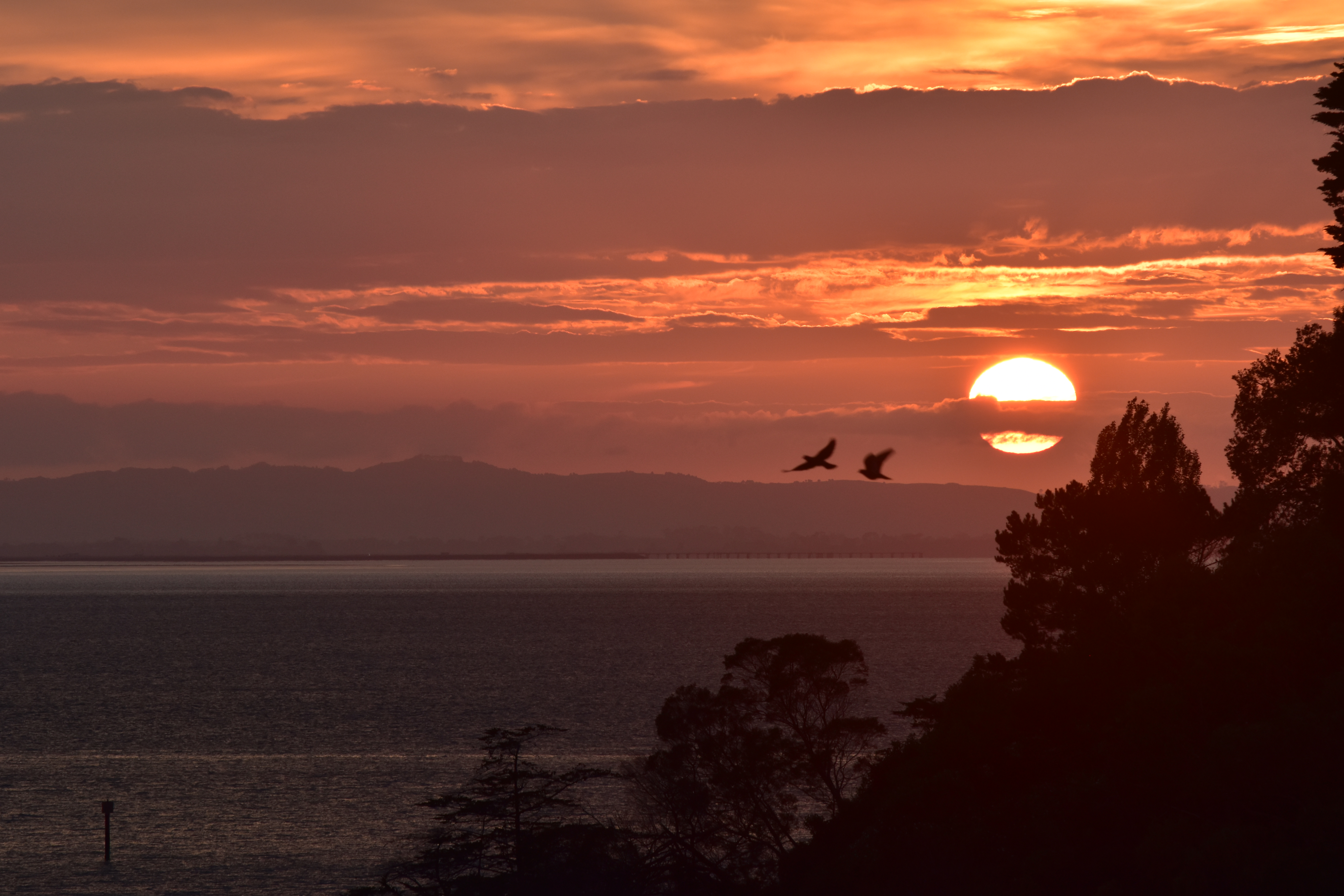