As I’m leaving in about ten days for five weeks lecturing on Antarctic cruises, I won’t be able to accept wildlife photos (or access much email) after October 20. If you have wildlife photos (or “photos of readers”) to send, please get them in within a week, and please remember not to email me between the third week in October and December 1. Thanks for your indulgence.

Today we have photos from two readers. First, Rik Gern sent some photos of berries (and a soupçon of wildlife). His notes are indented:

These are winterberries (Ilex verticillata) growing on a bush that I planted about ten years ago. This bush rarely produces berries, but about two years ago had a bumper crop. Birds enjoyed the berries, and so did this insect which I haven’t been able to identify, despite several Google and Bing image searches. I initially thought it was a large ant, but the long proboscis makes me wonder what it is. I’m guessing it uses the proboscis to pierce the skin of the berries and drink the fluids therein. 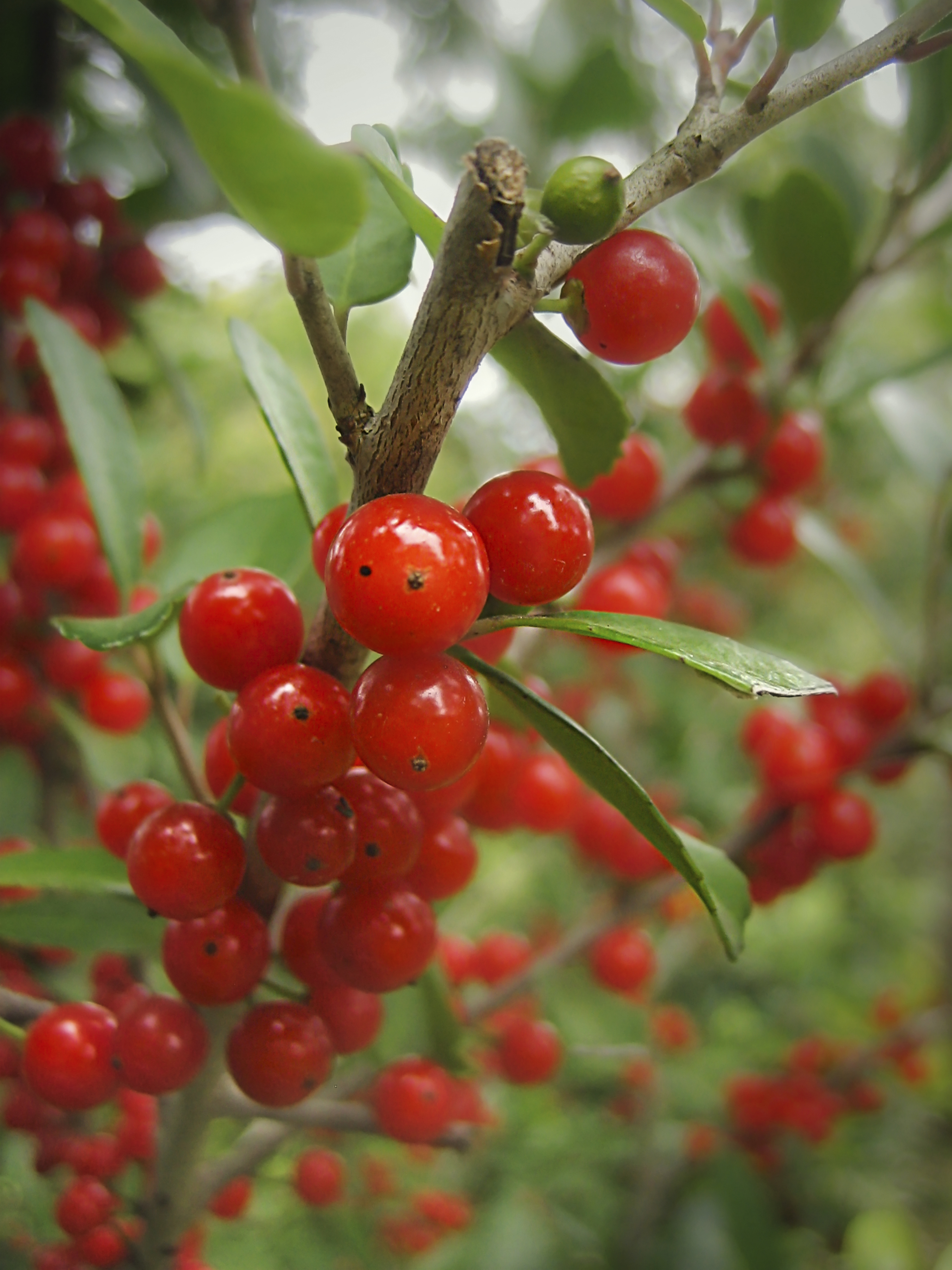 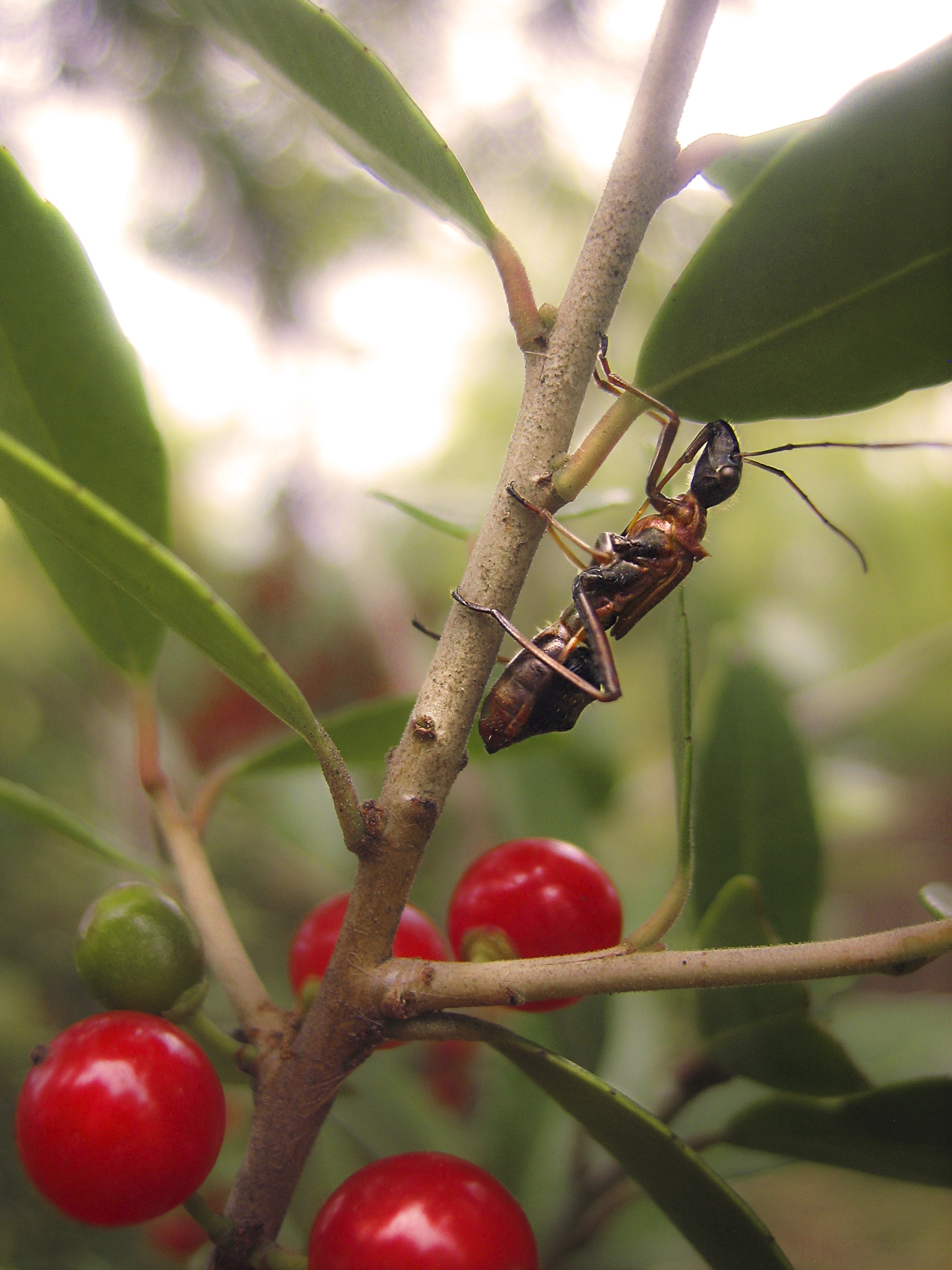 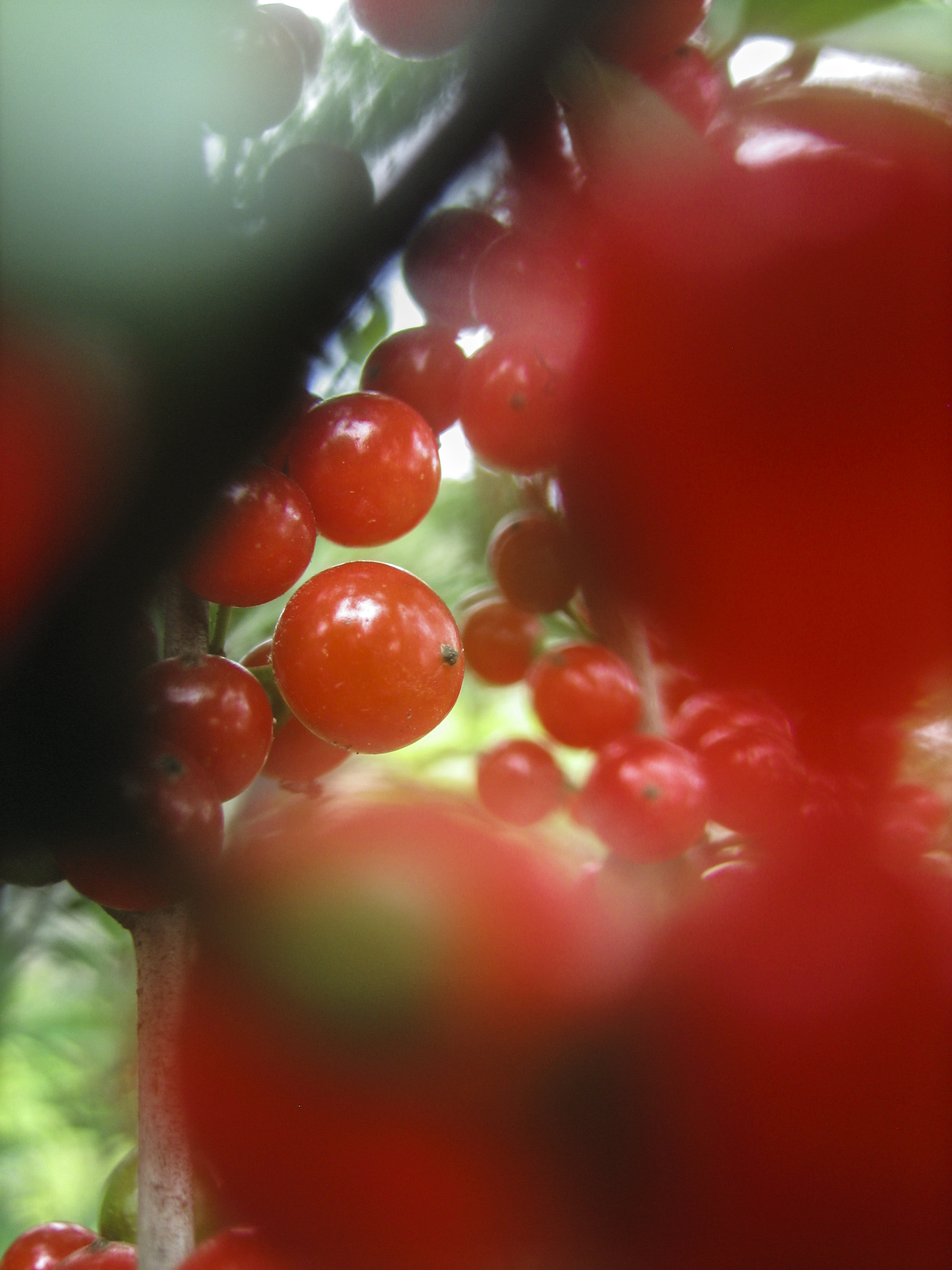 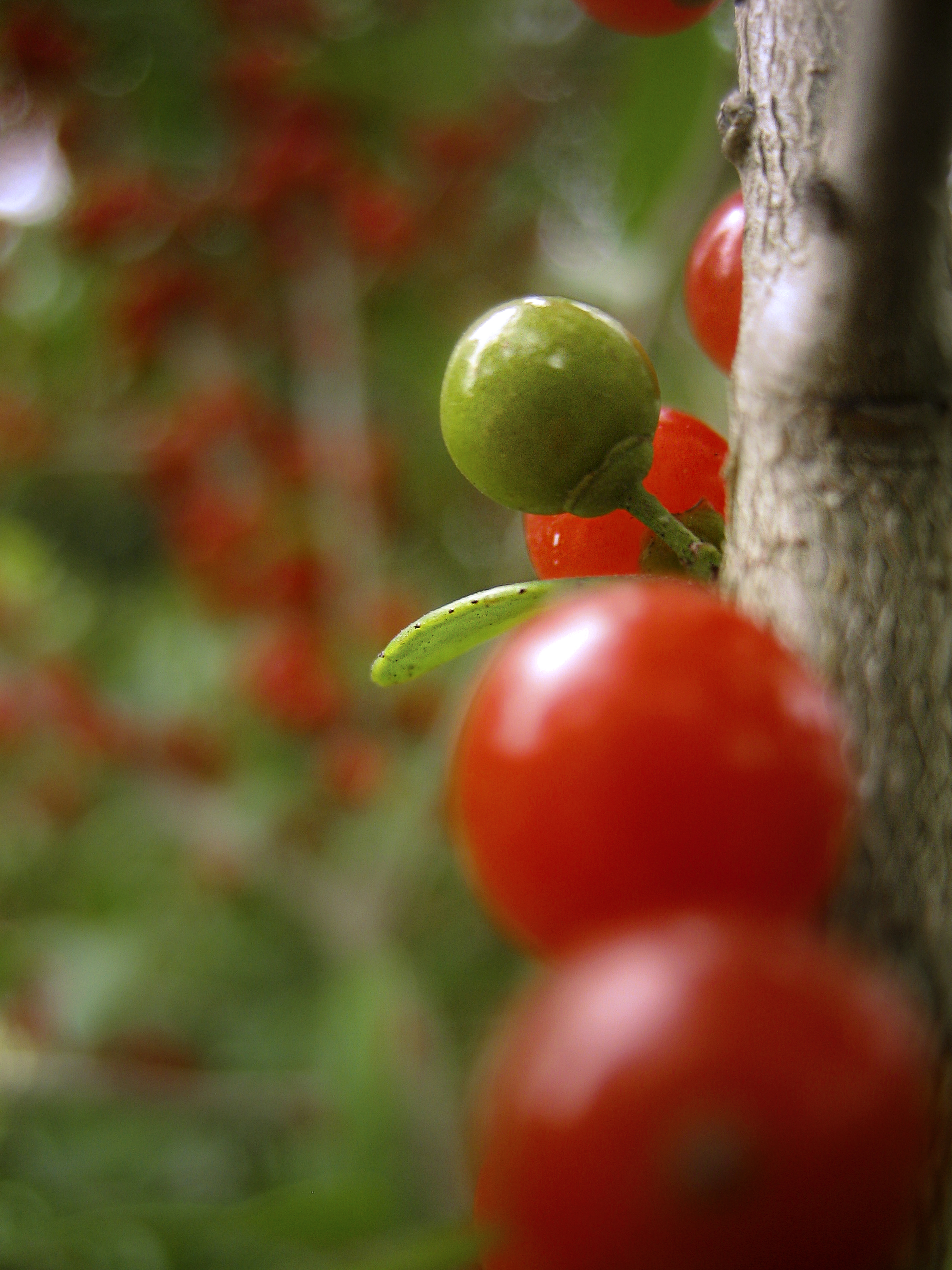 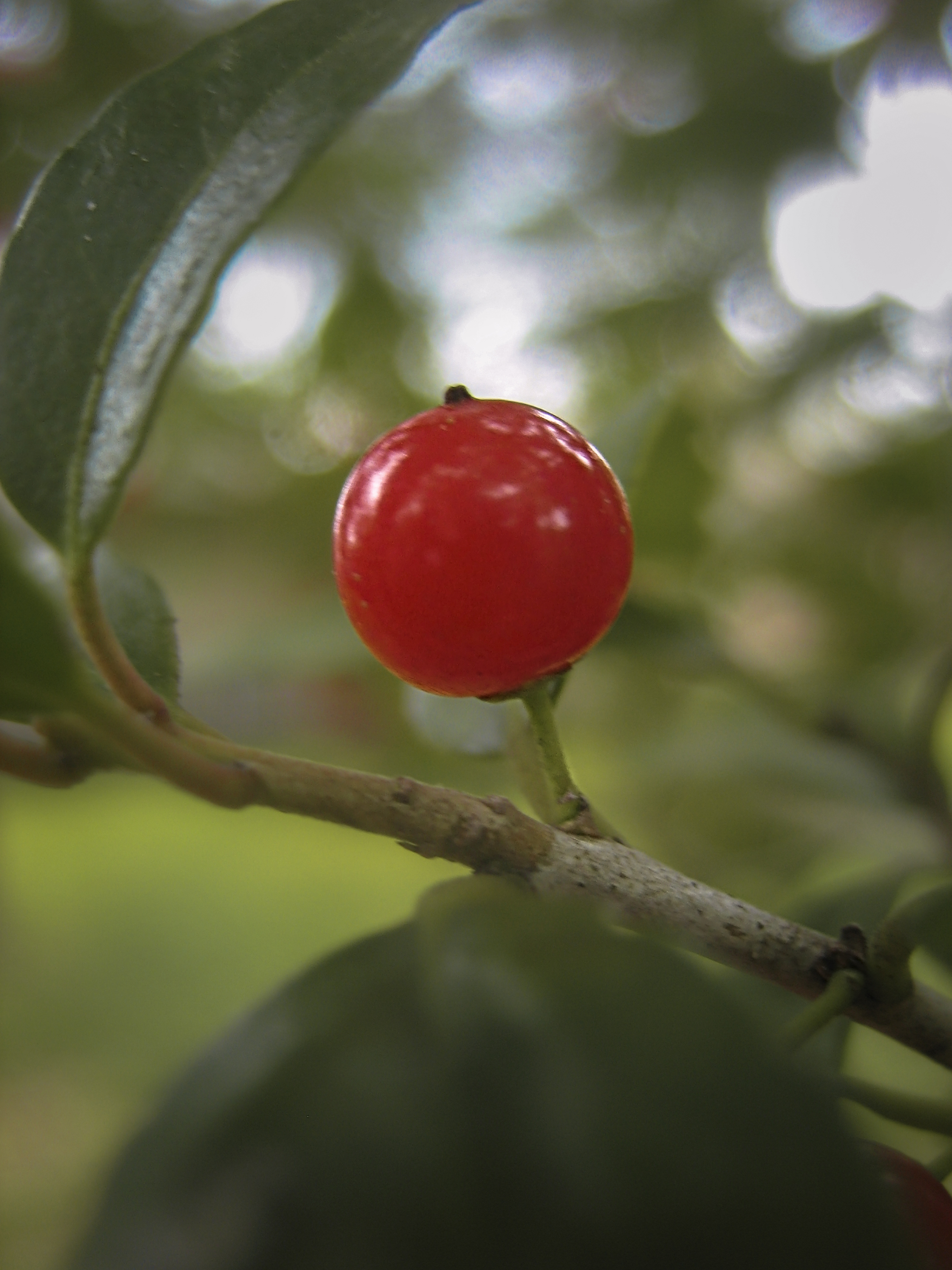 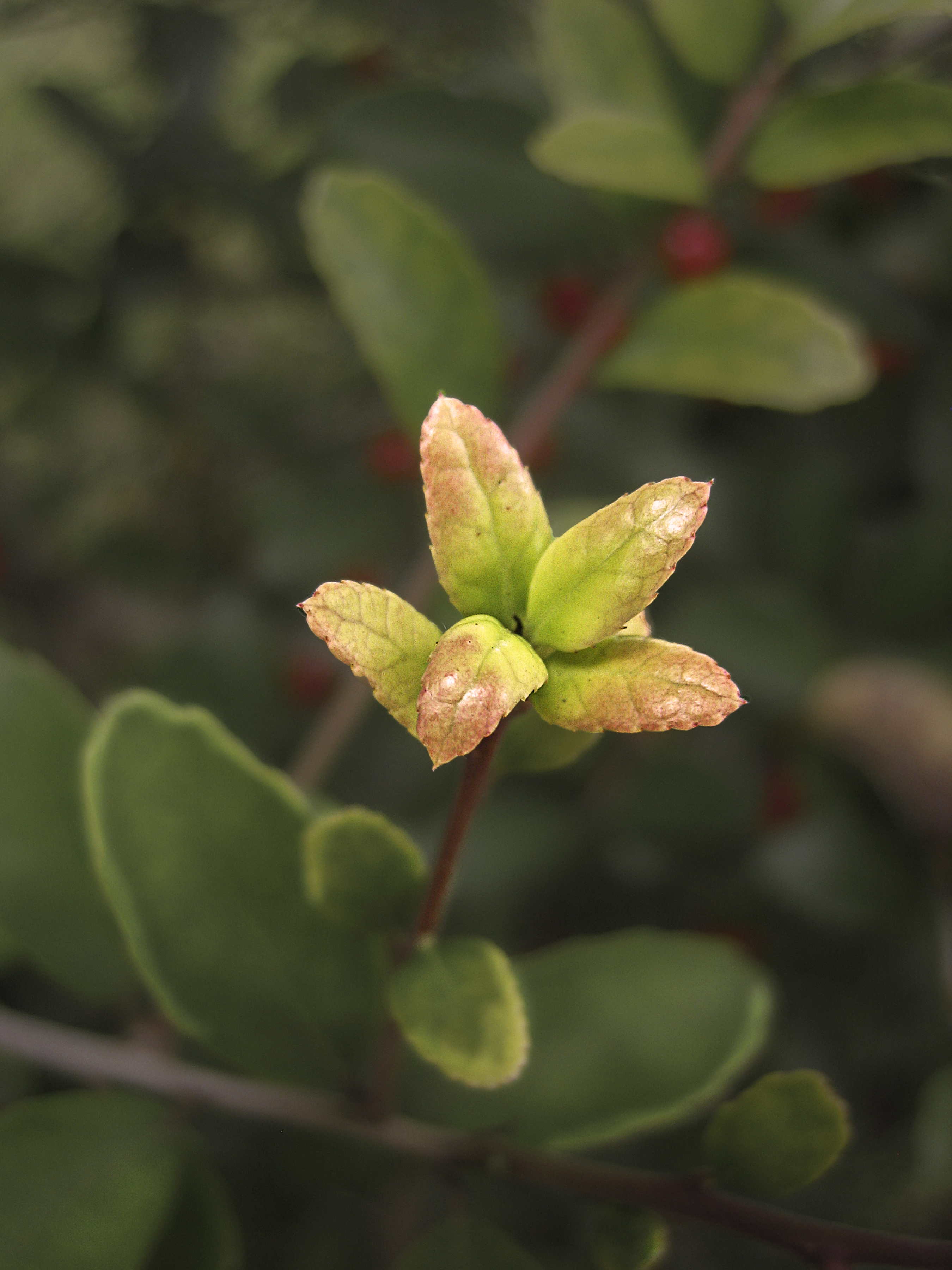 It’s been a while since we had photos from Diana MacPherson, but here is one of her patented chipmunk  photos:

Here is a picture of an Eastern chipmunk (Tamias striatus) who tends to sit on the deck contemplatively for a long time every day. I got a new camera (a Sony A7 III) and with an adapter, I used my Canon 300 mm prime lens with my 1.4x teleconverter. This takes an image very similar to that from my Canon 5D Mkiii,which I normally shoot with, except I think it is a little clearer when blowing up—probably because it has more megapixels. Anyway, all that was just to point out that the cute chipmunk was the subject of my shooting experiment. 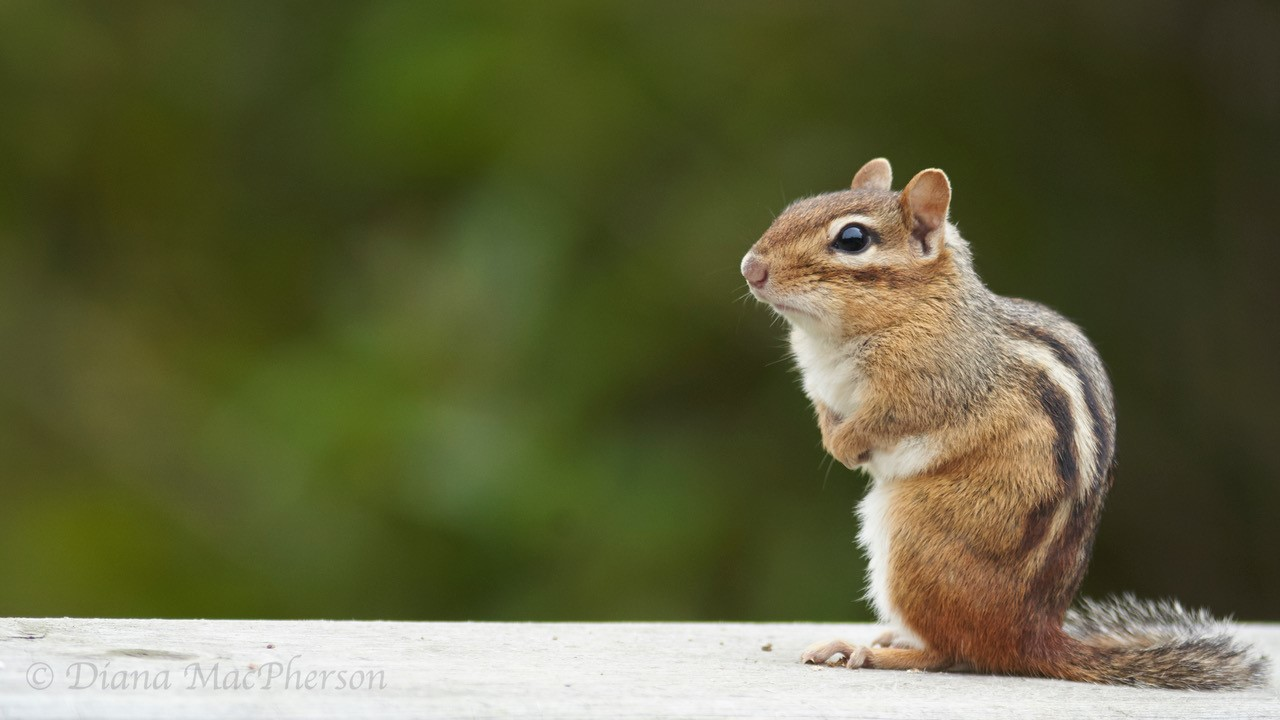