Stuff that happened on September 28 includes the following:

Here’s a picture taken by Fleming himself of the inhibition of bacterial growth around the mold; I’m not sure whether this is the plate. Along with Florey and Chain, Fleming won the Nobel Prize in Medicine or Physiology in 1945 for discovering the world’s first antibiotic, and he was knighted in 1944. Well deserved! 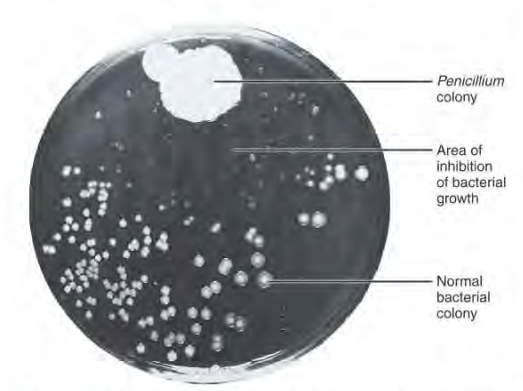 As is well known, Williams was facing a double-header on the season’s last day, and his batting average was 0.3995, which technically could have been rounded to .400 if he’d simply sat out those last two games. But, as Williams said, ““If I’m going to be a .400 hitter, I want more than my toenails on the line.”  He decided to play, and went 6 for 8 in the last two games, which gave him his .406 average. No player has batted that well in the last 8 decades. In fact, one analyst concluded that if Williams was batting today, his average would actually have been .413, for in 1941 a “sacrifice fly” was counted as a time at bat, while now it is not. Williams hit eight sacrifice flies in 1941, and if you subtract 8 from Williams’s total times at bat, his average that year goes up to .413.

Well, if you look at the Wikipedia entry for ballcock, Crapper isn’t mentioned, but two other inventors were. I suspect Crapper invented an improved ballcock for a toilet. He did found a plumbing company, and here’s one of their toilets: 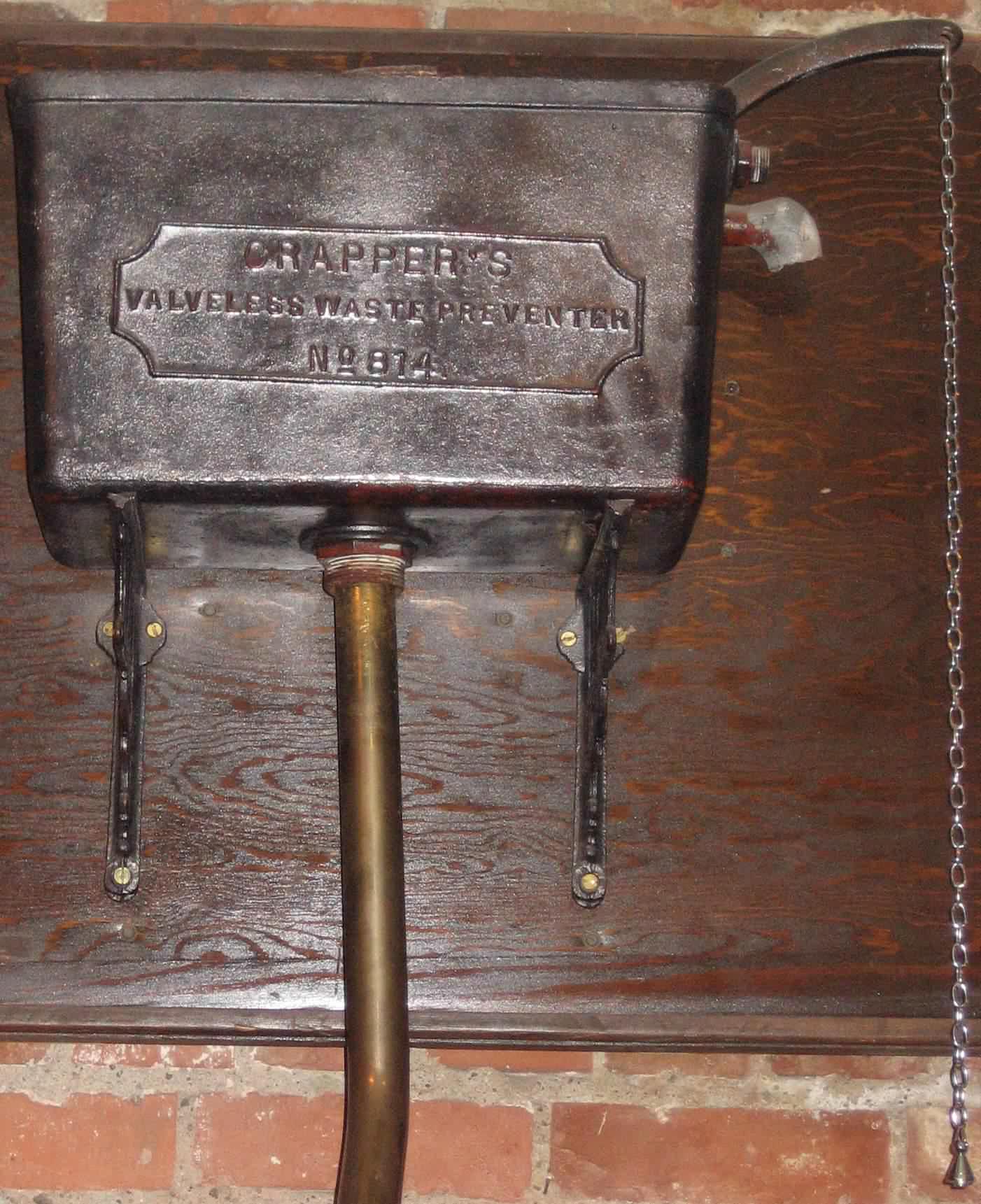 Those who took the dirt nap on September 28 include:

Meanwhile in Dobrzyn, Hili is given fusses by a musician:

Hili: Stroking is like music for cats.
Mateusz: And I am actually a musician. 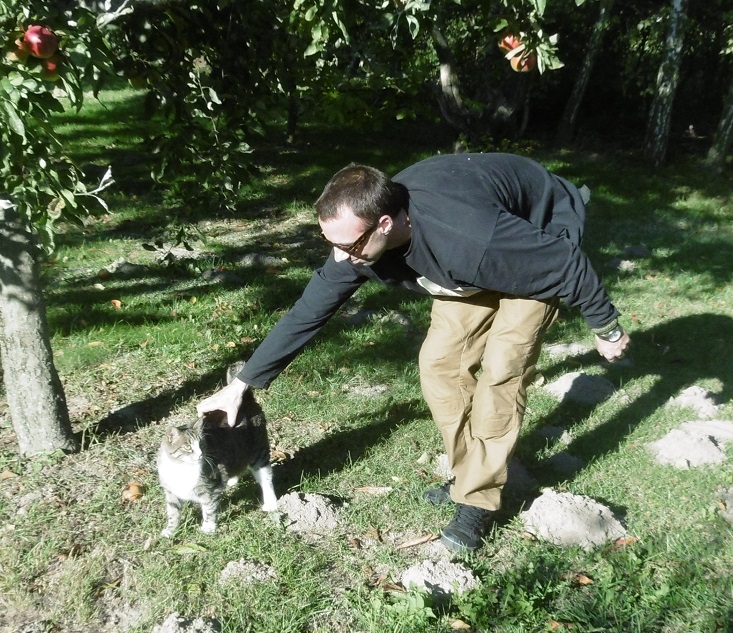 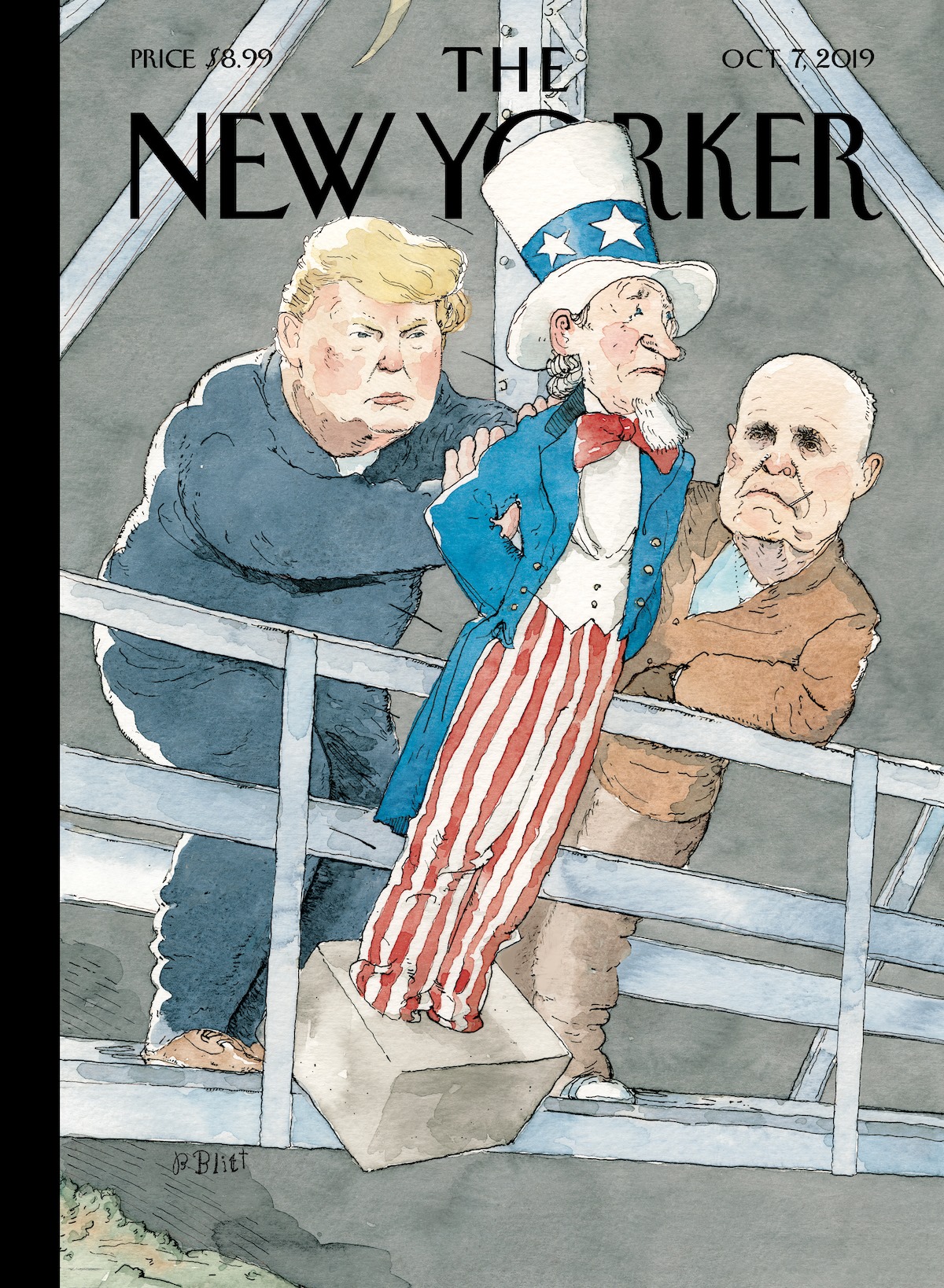 From Amazing Things.  Having once lived in a house with five women and no other men, I get this. 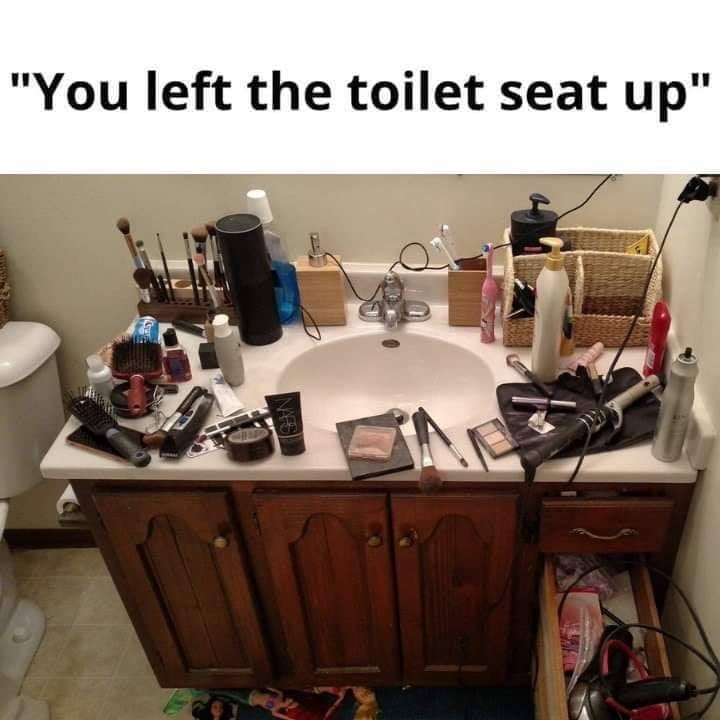 Mechanized cat massaging from reader gravelinspector. If cats had thumbs, this would make the staff superfluous (presumably they could use can openers, too):

Coincidentally, a complementary post from Barry, another “best thing I’ve seen today,” but with a different cat:

Two tweets from Heather Hastie. Unlike crows, this first one looks as if the goatlets are practicing their ability to climb rather than having fun (cf. ravens sledding on a roof):

Baby goats on a slide is the start to your weekend that you didn't know you needed.

Four tweets from Matthew Cobb. In the first one, follow the thread. Then look at the tweets I’ve embedded below, which suggests that this enticing story isn’t entirely true.

Interesting the things that go viral. This story is a) old hat; and b) debunked almost 20 yrs ago. https://t.co/W516nI1mLO

And Snopes pointed out the obvious holes in this story in 2001. 2001, for goodness' sake! I was almost good looking back then! Come on, internet, we can generate worthier viral content than this, surely? https://t.co/jom0IVrGCr

Follow this thread for useful information that is true:

Right now, in the center of the Sun, there's a nuclear reaction converting hydrogen to helium, producing neutrinos, photons, & positrons. A neutrino from this reaction will pass through you just over eight minutes from now. The photons won't arrive for at least 100,000 years.

A humorous meme in which someone is depicted as trying to feed Boris Johnson his speech at the UN (and yes, Johnson really did say that stuff!).

the room next door – Boris Johnson at the UN pic.twitter.com/GKHyFUQwNh

And a Fun Farsi Fact:

Fun fact: in Farsi, we have separate words for farts that make a sound and those that don’t.