Today we feature our own Matthew Cobb in a photo he he describes as “At the anti-coup demo in Manchester”.  He is plenty mad about Boris Johnson’s coup—as I am, and I’d be furious if I were a Brit. 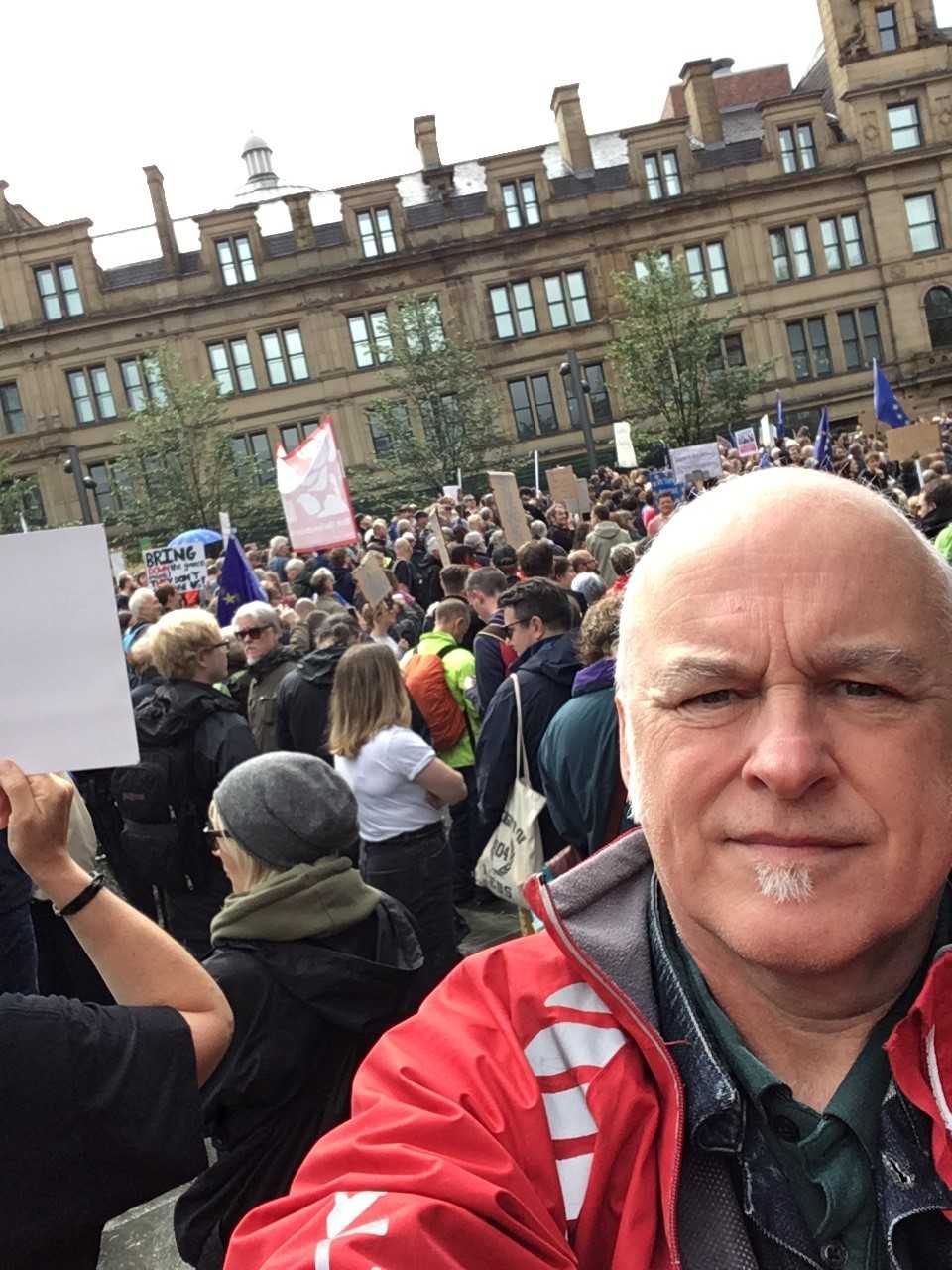 50 thoughts on “Photos of readers”