Reader William Savage shows us the beauty of a British Garden (his notes are indented):

Here are some insect photos, all taken this summer in East Anglia. The first I think is Episyrphus balteatus, sometimes called the marmalade hoverfly. 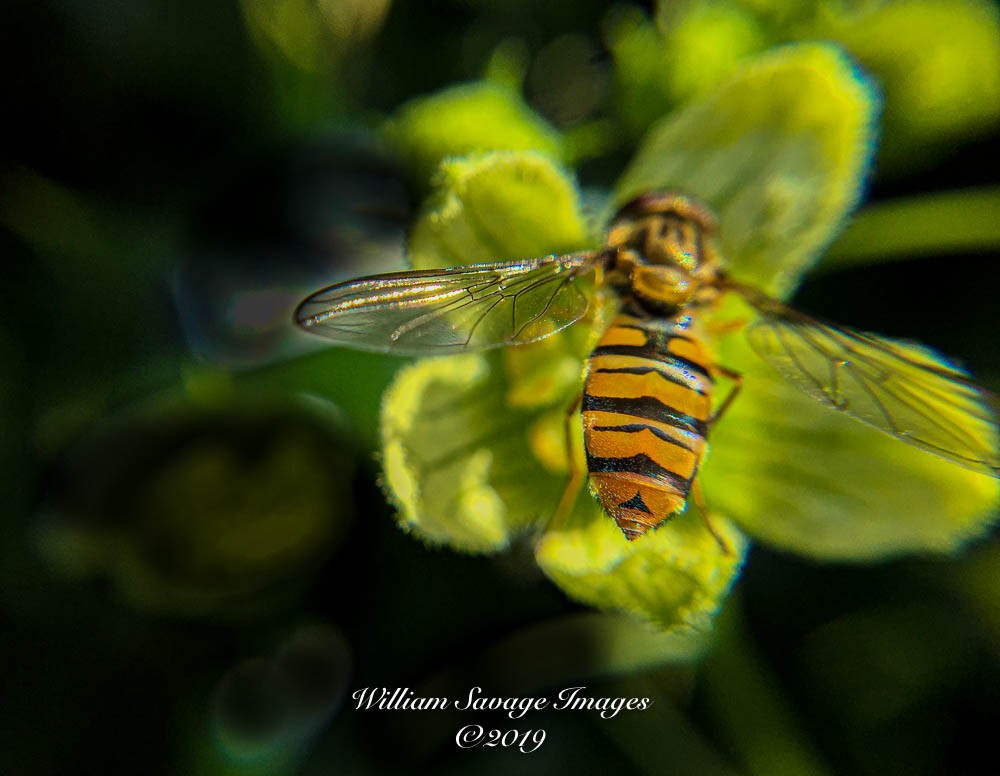 This is Syrphus ribesii, also a very common species. Both of the photos were taken in my garden. 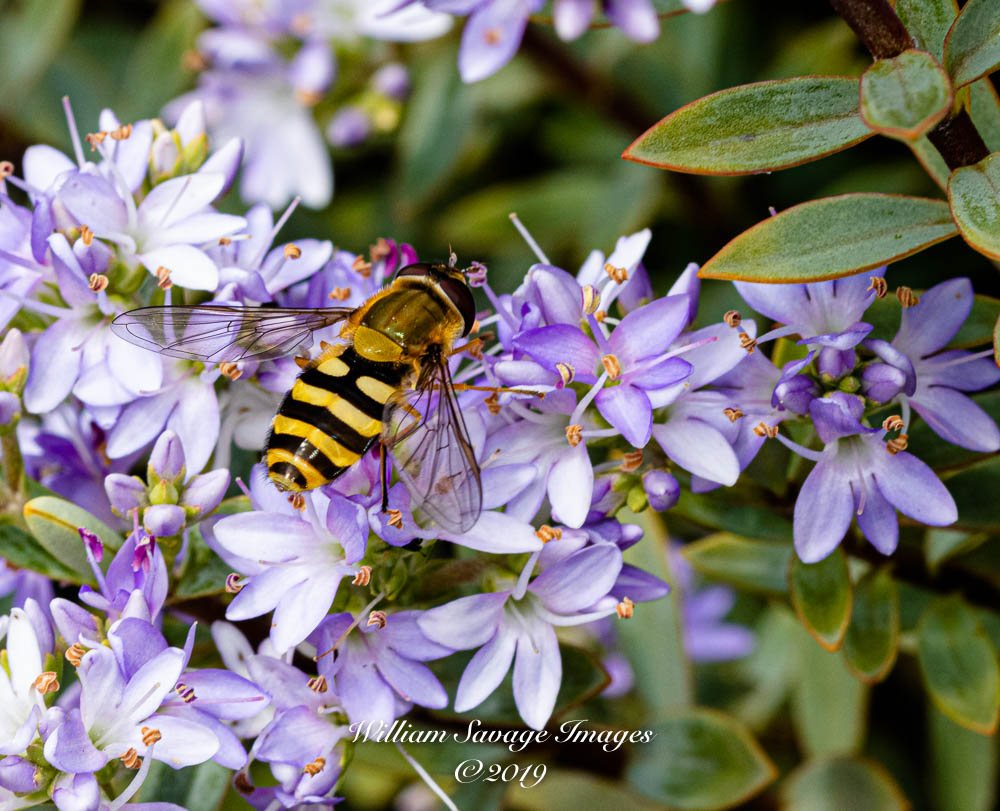 Next, some bumblebees. As far as I can judge, these are Buff-tailed Bumblebee, Bombus terrestris. 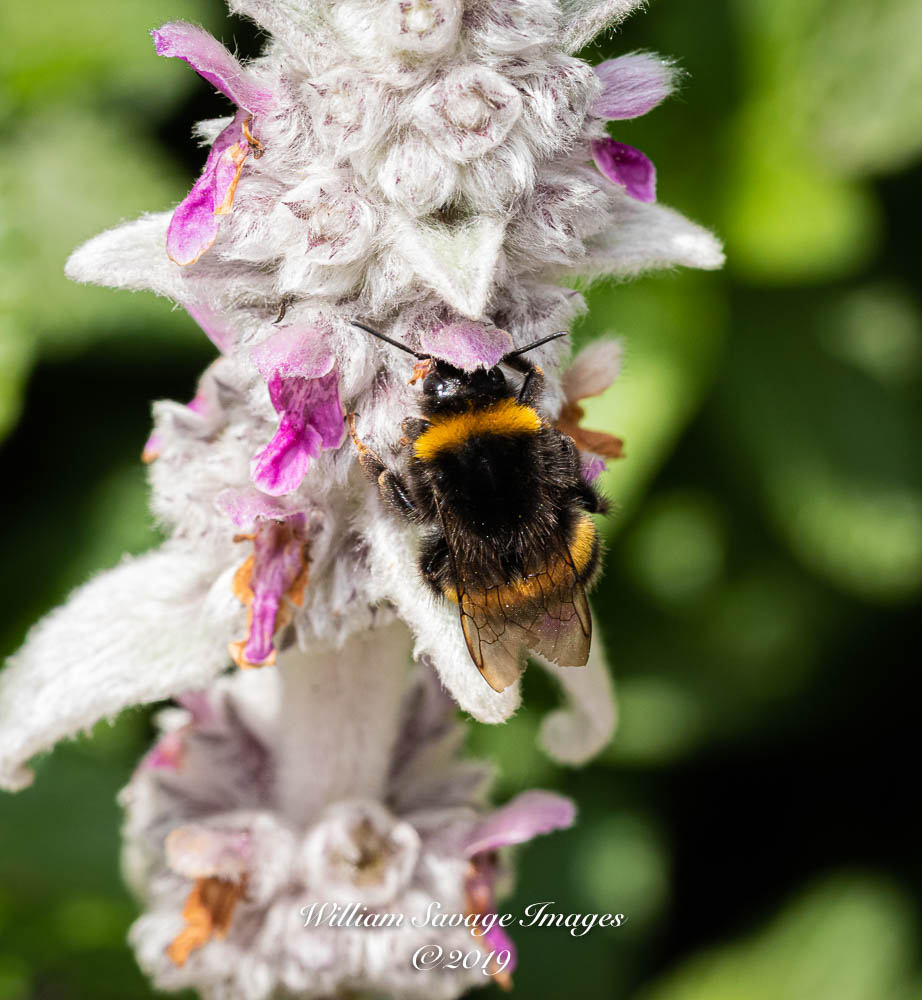 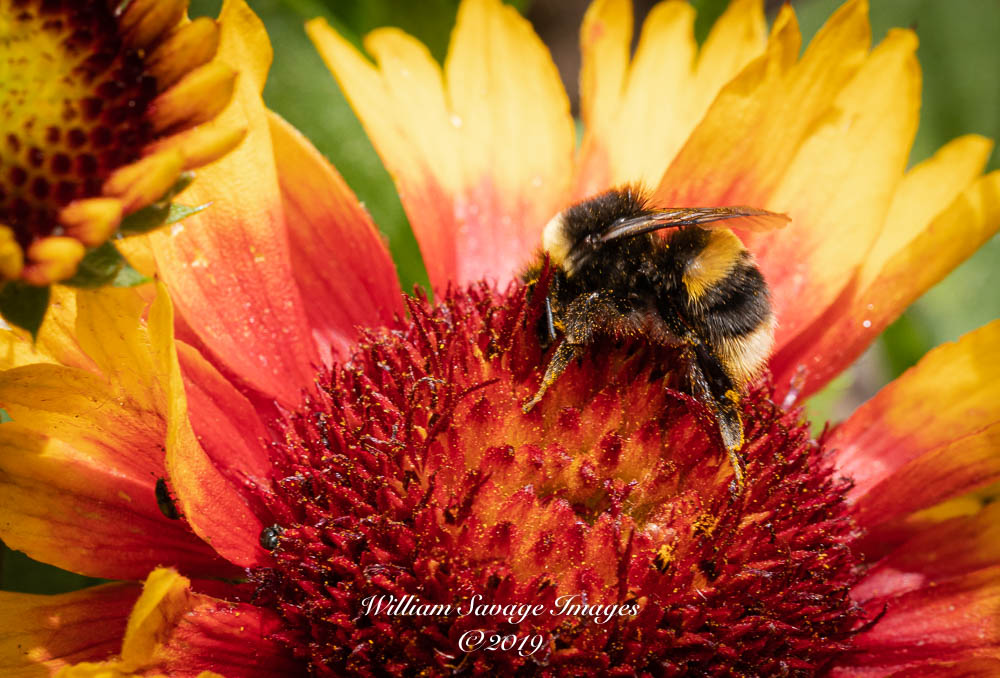 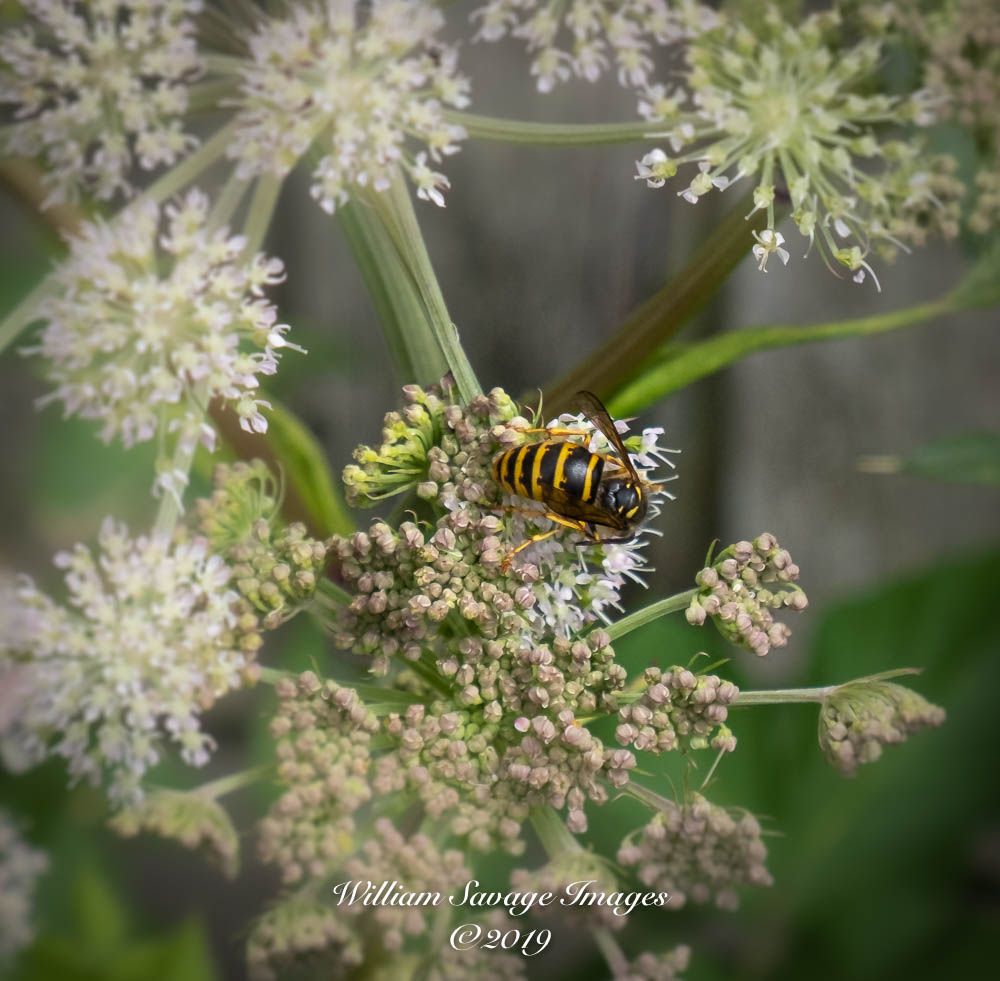 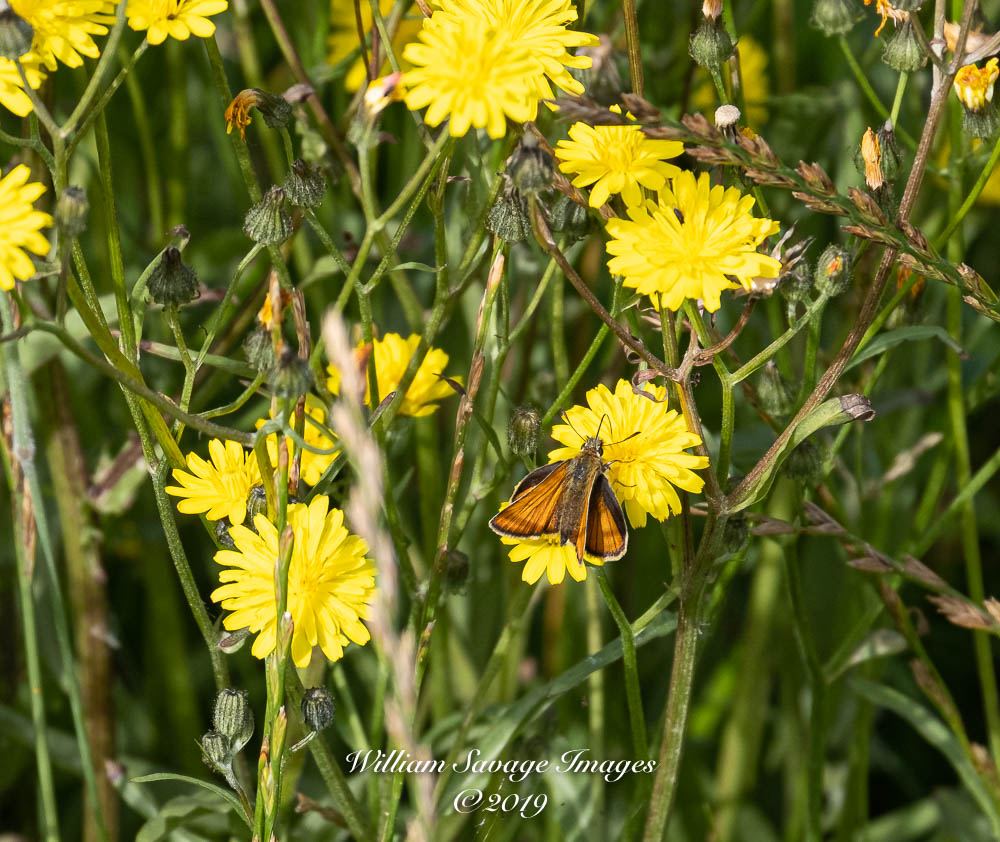 A beetle on a thistle flower, possibly the False Blister Beetle, Ischnomera cyanea. The name refers to their external similarity to the beetles which produce the dangerous toxin cantharidin or “Spanish Fly”, which was used in the same way as Viagra. 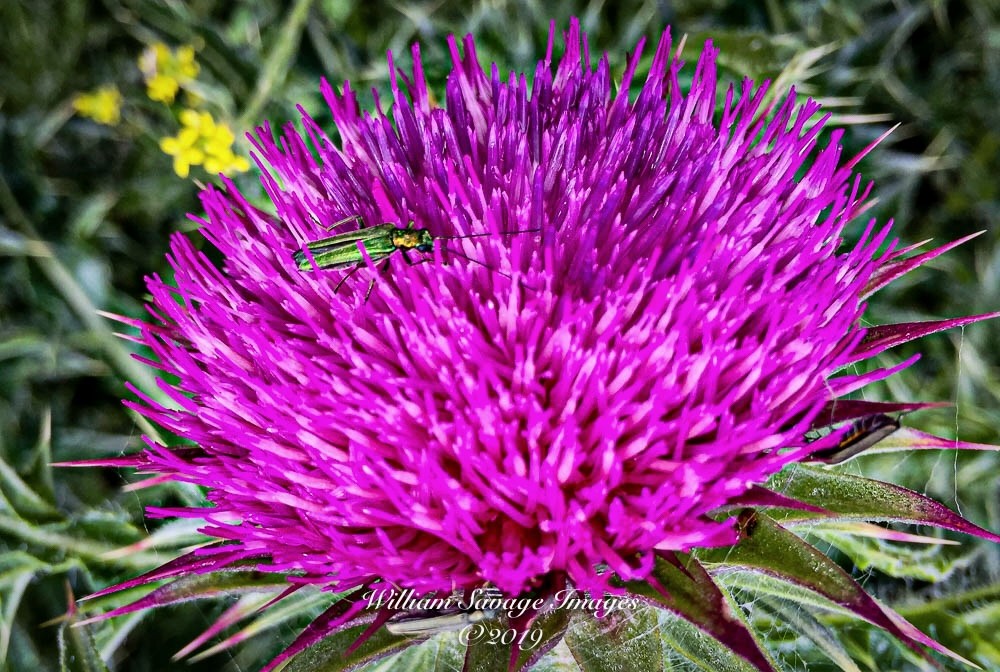 Finally, two photos of Pollen Beetles, Meligethes sp, first in a wild rose, then sharing a Moon Daisy flower with a hoverfly. 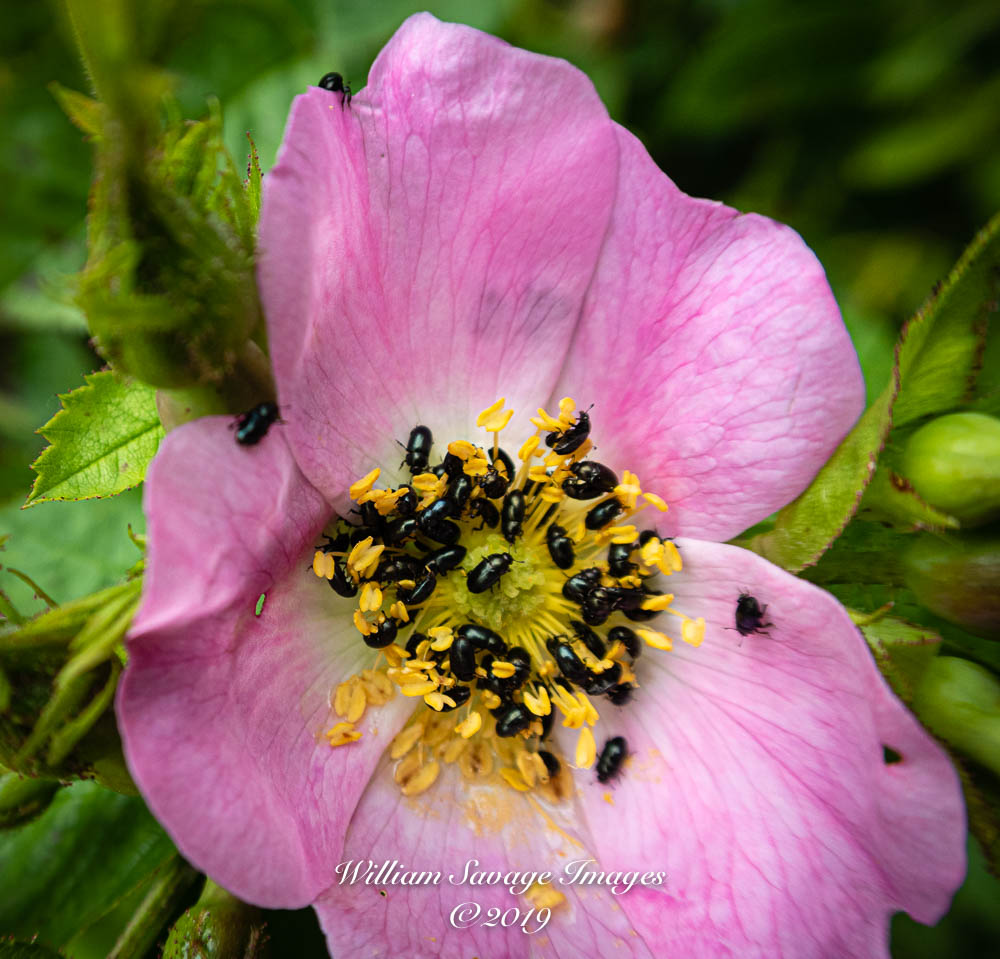 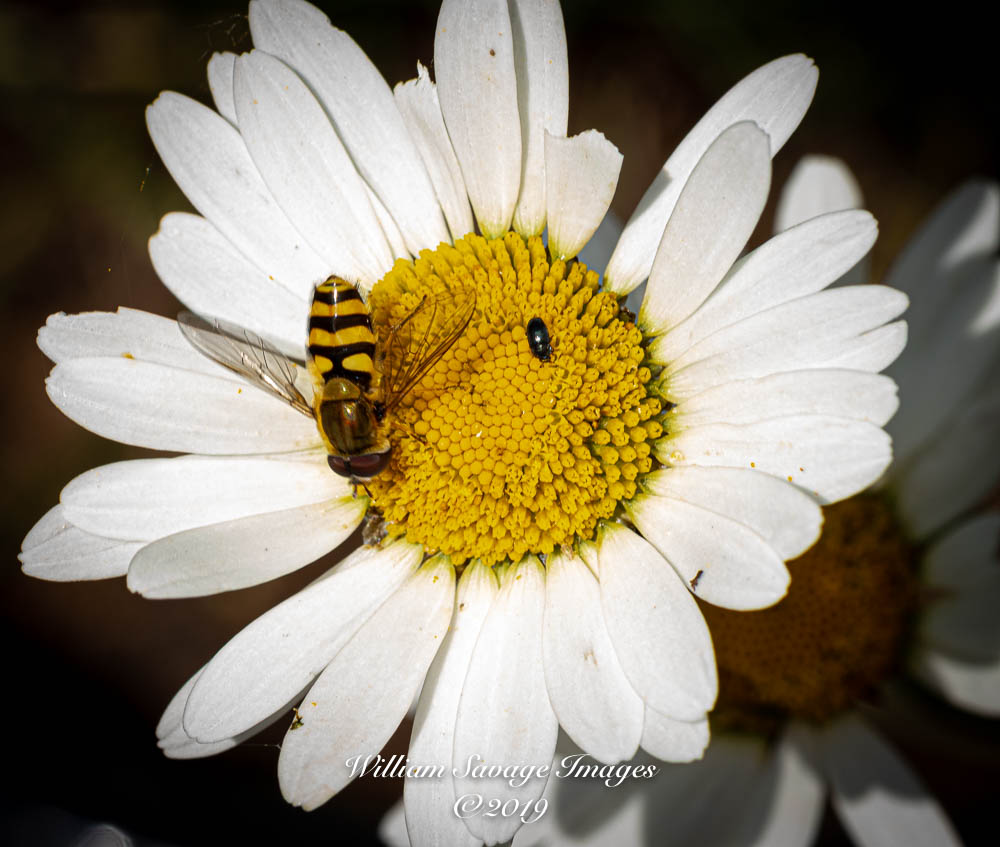