It’s Friday, July 5, 2019, and I hope all you Yanks enjoyed yesterday’s holiday. This fellow did, doing his best to make America great again!

I had an excellent time looking at fish underwater, and I’ll do it again tomorrow at Captain Cook Monument. It’s National Apple Turnover Day, though I much prefer cherry or strawberry turnovers. And, after yesterday’s American Independence Day, we have three more from other lands:

Stuff that happened on July 5 include these events:

Spam, of course, is the Unofficial State Food of Hawaii, and is served as a kind of meat sushi with rice and seaweed (spam musubi), and is also available at every McDonald’s as a breakfast item. Here’s a photo I took this morning: 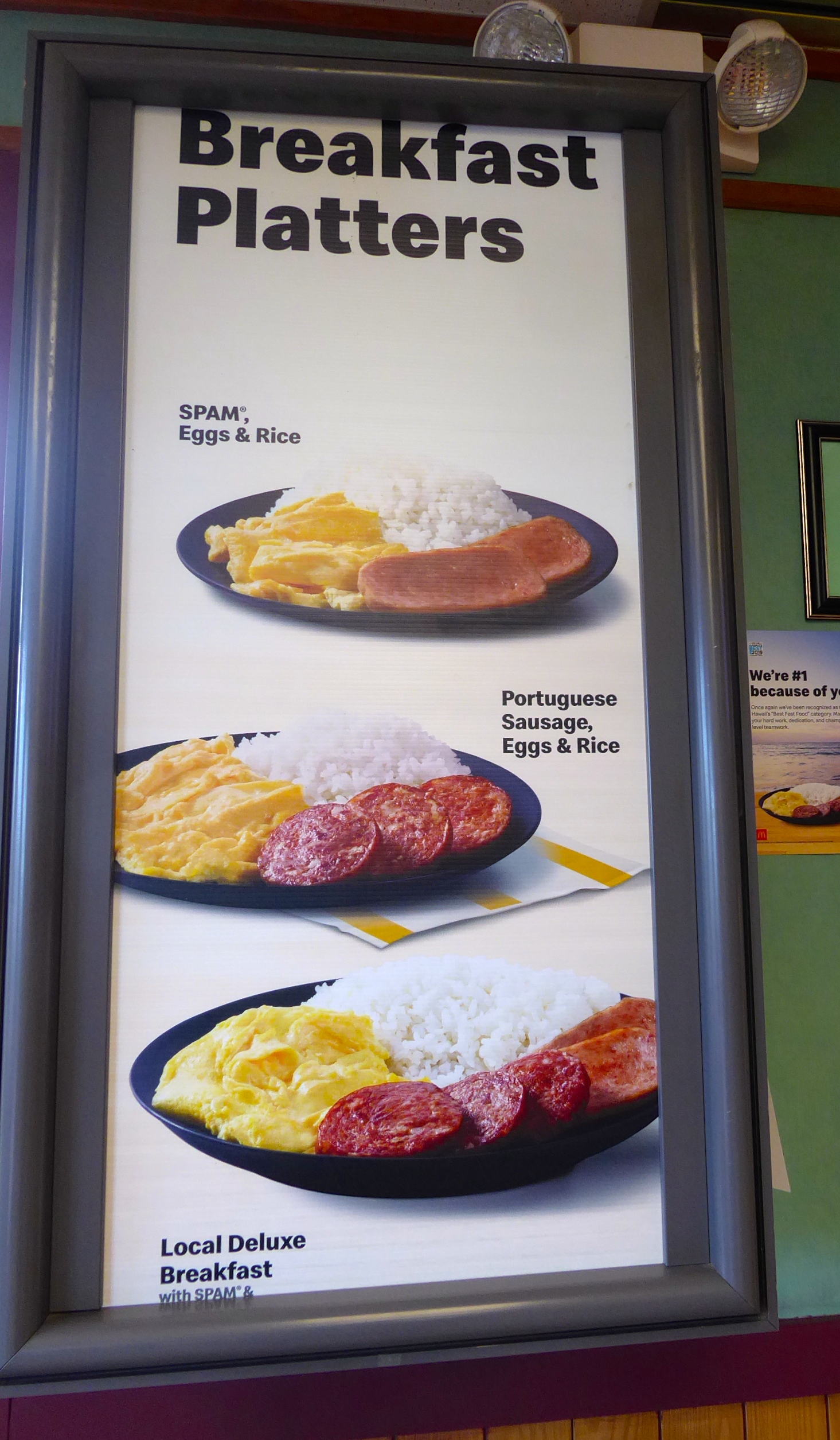 Here’s a video of Ashe beating Jimmy Connors in that tournament (note the bit about the libel suit):

Here’s a piece from the Staffordshire Hoard, identified by Wikipedia as “a gold sword hilt fitting with cloisonné garnet inlay (below), uncleaned by conservators, still showing traces of soil.” The hoard, containing 3500 items, probably dates from the 7th century: 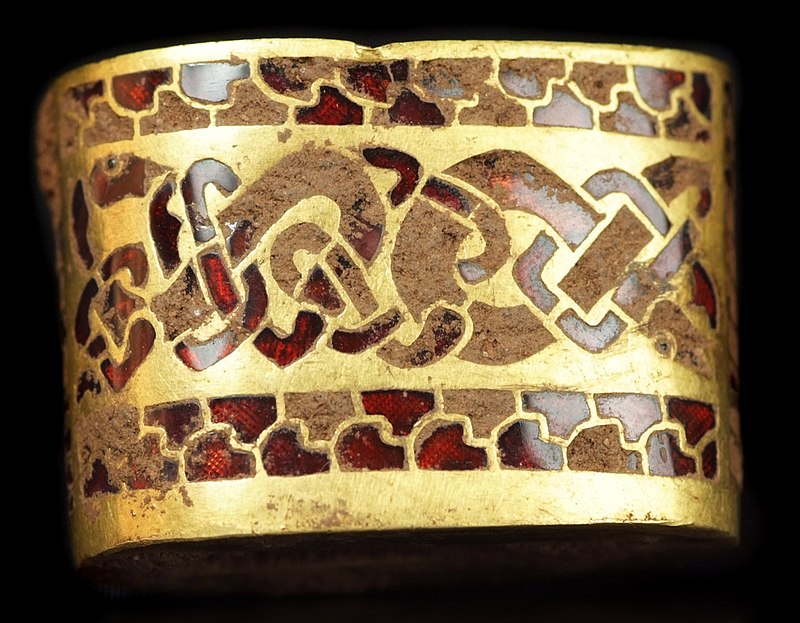 FitzRoy, of course, was the captain of HMS Beagle when Darwin sailed on it around the world. FitzRoy later became a creationist and a big opponent of evolution. He attended the great Oxford Debate on evolution in 1860, where he made a spectacle of himself. As Wikipedia reports,

During the debate FitzRoy, seen as “a grey haired Roman nosed elderly gentleman”, stood in the centre of the audience and “lifting an immense Bible first with both and afterwards with one hand over his head, solemnly implored the audience to believe God rather than man”. As he admitted that The Origin of Species had given him “acutest pain”, the crowd shouted him down.

A depressive who also became bankrupt, FitzRoy committed suicide, cutting his throat with a razor in 1865.

Those who died on July 5 were few; they include:

Postmodernizm, “wokeness”, anti-vaxxers, “alternative” medicine, fake new, and more – all this is breaking humans covenant with reality. Hili loves the absurdity of the idea that humans went into a covenent with the ineffable god and she bemoans the fact that they are breaking their covenant with reality which gave us so much in the last few hundred years.

Hili: We have to renew the covenant.
A: Who with?
Hili: Not who with but what with—with reality 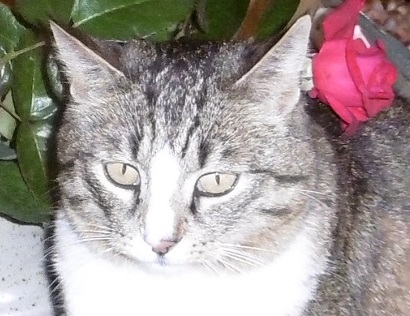 Here’s a fox from reader Merilee, showing that sometimes nature imitates art—medieval art, that is: 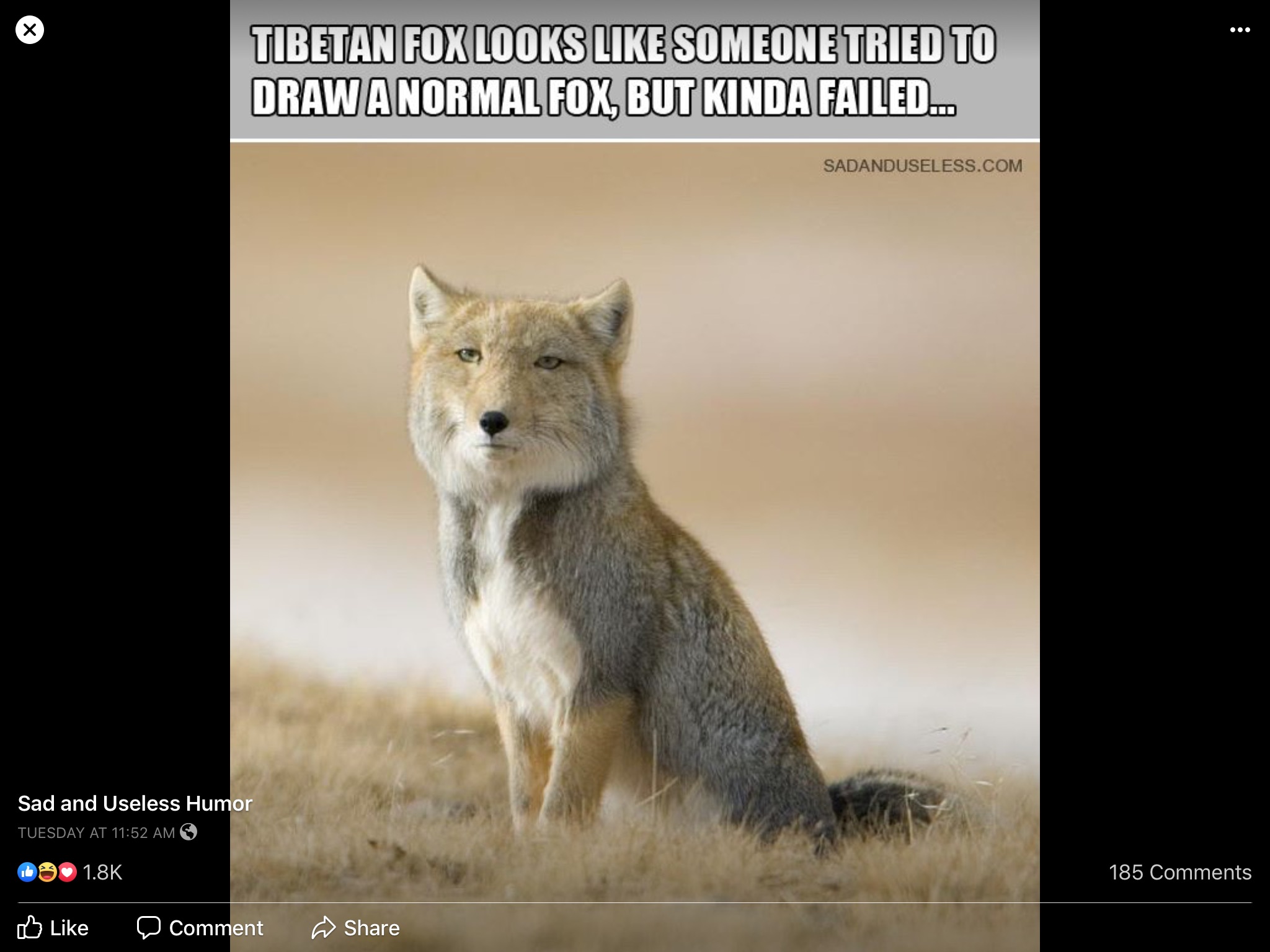 Several readers sent me this short BBC piece, complete with a video of Her Majesty and Olive the Duck. Click on the screenshots to see it: 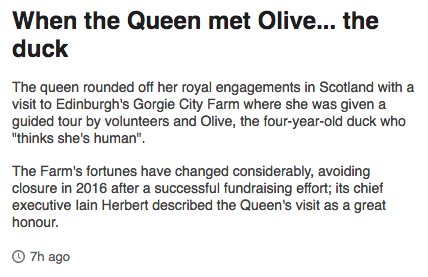 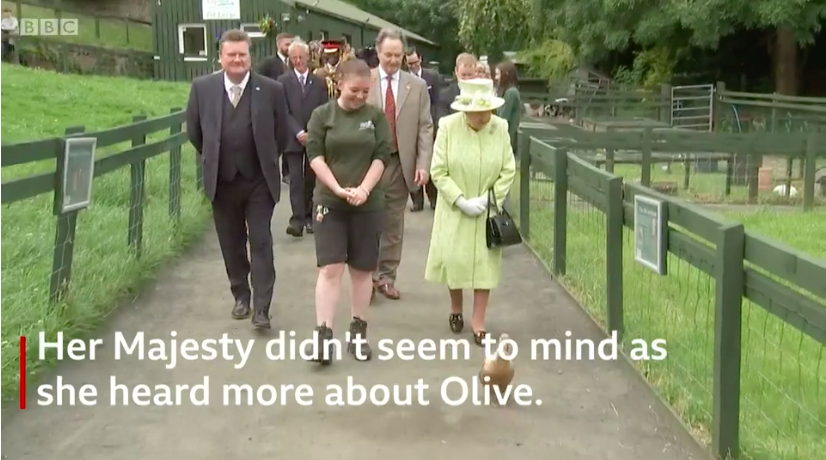 Salon just won’t stop trying to out-woke the Huffington Post. I hope Salon goes after the Bible next, as it’s far worse than the Declaration, as it also condones genocide, obedience to dictators, allowing your daughters to be raped, and slavery, not to mention a host of other ills.

Despite its positive impact on history, the #DeclarationOfIndependence was also a product of its time—and bears some of the shortcomings of its era, including racism, sexism and prejudice against #NativeAmericans#4thofJuly #IndependenceDayhttps://t.co/W3Hz8NO0n5

A tweet from reader Barry, who calls this “the greatest cat leap ever,” and notes, “From that swift move of the front paws to the back paws and then a perfect landing, we’re talking Olympic-like poise and confidence here.”

Can everybody just Please look at this cat pic.twitter.com/GEPe1XzurJ

A cat tweet from Heather Hastie, showing how all good moggies should be tucked in:

Tweets from Matthew Cobb. Condolences to Brian Cox (I believe he has a calico named Herschel as well):

We lost our much-loved cat Rocky Raccoon today – here he is in 2005 when he didn’t really look all cat 🙂 pic.twitter.com/cywFko7ZBa

I’m not sure that your kids would really appreciate this:

The Pythagoras cup is a fun example of a siphon, a device that uses gravity to drain a container of liquid. You can make one with a plastic cup, a lid and a bendy straw. Then with some food coloring you can make this [how: https://t.co/G5D1B8SQDW] [gif: https://t.co/zMYoh1Hxcr] pic.twitter.com/XvHFNP4HmT

Primates certainly have fun, as we see here:

Yes, the swift is a truly remarkable bird, and you should read the article linked to this tweet. Among other things, you’ll learn that from the time a baby swift free-falls from its nest, its feet aren’t likely to touch ground, or a tree, or anything—for FOUR YEARS! They’re flying (and sleeping on the wing) all that time.

A beautiful homage to The Greatest Bird On Earth – everything you need to know about the truly remarkable Swift by G. J. Gamble ⁦@GJGamble⁩ ⁦@BBCSpringwatch⁩ https://t.co/9cUkurXmN3