It’s the first Thursday of Summer: June 27, 2019. It’s National Orange Blossom Day, which could refer to the flower but more likely to the drink with gin, vermouth, and orange juice. In the U.S., it’s Helen Keller Day, National HIV Testing Day and National PTSD Awareness Day

Today Grania’s memorial service will take place in Ireland. I am not sure yet whether it will be filmed, but I hope so. I wrote a contribution that will be read by Michael Nugent, and I may share it with you.

Things that happened on June 27 include

It took Slocum three years to sail around the world alone, but he made it. Sadly, he disappeared in 1909 while heading to Brazil from the West Indies.

Here’s some video highlights of “The Battle of Berne“:

This clever operation, carried out by the IDF, rescued all but four of the 106 hostages, while all the hijackers and 45 Ugandan soldiers were killed.

Notables born on this day include these people:

Notables who died on June 27 were few; they include: 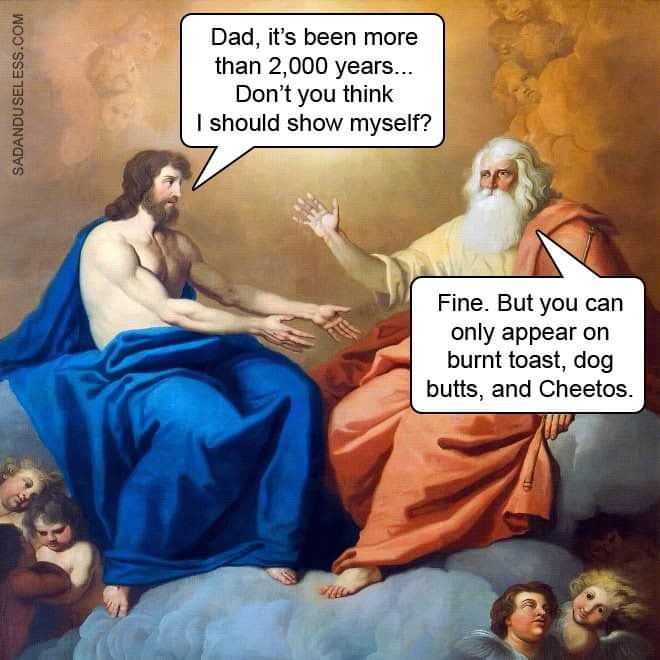 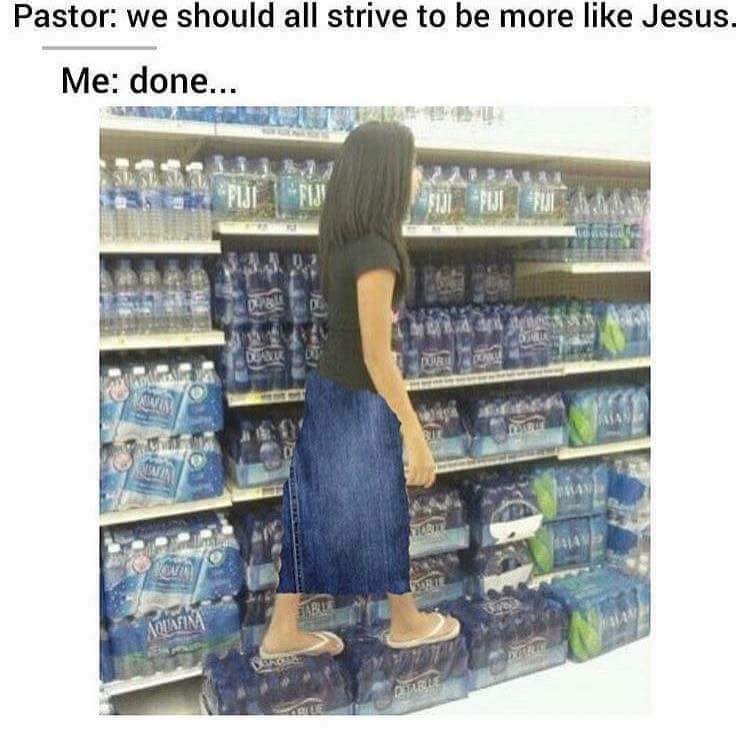 Meanwhile in Dobrzyn, Hili and Andrzej do philosophy:

Hili: What is life?
A: Passing by, sometimes full of joy, and sometimes just the opposite. 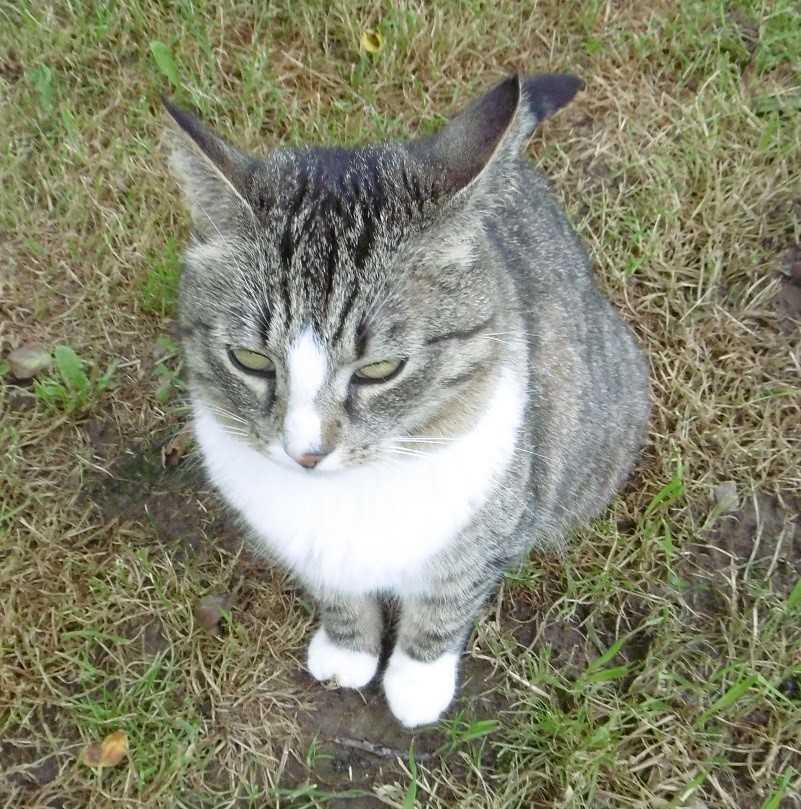 I told you the New Yorker was going woke: a man with a man-purse and toenail polish (the picture doesn’t show up when I embed the URL of the tweet): 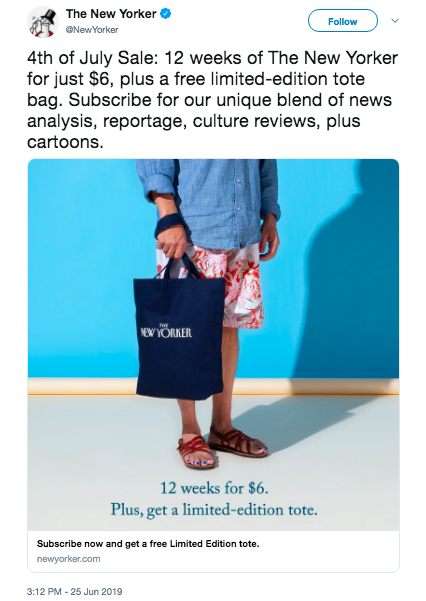 We have seven tweets left from Grania. Here are two of them. The first is a clinging cat;

Nature: Ok Beroe, as a comb jelly, what features would you like?
Beroe: Just a mouth and stomach, please.
N: Um…really? Kinda minimalist, don't you think?
B: Trust me Nature, I've got this…
N: OMG BEROE WHA…😱
B: 😈exactly😈#DailyJelly
Video: https://t.co/N7OasSdO8y pic.twitter.com/MHYOvh6PHr

Tweets from Matthew. First, a lovely beetle on a lovely plant:

Matthew with Ollie, one of his three cats, and the one who bit through my nose when I tried to snuggle it #NeverForget:

Is this orangutan amazed and amused, or did he cotton on to the trick?

Every now and then it’s nice to remember this Orangutan’s reaction to some sleight of cup.pic.twitter.com/V5g2N9Azdw

Another amazing case of mimicry (be sure to read both tweets). The morphological changes in the spider are stunning.

(2/2) Note how it waves its first pair of legs around just like an ant's antennae. Also note the white triangular marking above its second pair legs, which makes it look like the cephalothorax is split into two separate segments when it actually isn't!