It’s Saturday, June 8, 2019, and National Jelly Donut Day, a creditable food item so long as the jelly is good. But Polish pączki are better. And it’s a strange joint holiday: both World Brain Tumor Day and World Oceans Day.

I’m leaving in about a week for three weeks in Hawaii, so be aware that posting will be light starting in eight days, though I’ll keep the Hilis going. With luck there will be some pictures from Oahu and the Big Island, where there will be snorkeling, birds, and exploration. And, of course, food!

On this day in 632 AD, the prophet Muhammad died in Medina.  And in 793, Vikings raided the abbey at Lindisfarne, on an island off of NE England. By that time the Lindisfarne Gospels would have been created, and I’m not sure how they survived the Viking invasion. At any rate, June 8, 632, is the accepted date for the raid, and is taken to mark “the beginning of Norse activity in the British Isles.”

On June 8, 1789, James Madison introduced in Congress twelve proposed amendments to the United States Constitution in Congress. Some of these involved additions to the Constitution itself, including changes in wording, while others became the Bill of Rights, including these proposals that became the First Amendment:

Fourthly. That in article 1st, section 9, between clauses 3 and 4, be inserted these clauses, to wit: The civil rights of none shall be abridged on account of religious belief or worship, nor shall any national religion be established, nor shall the full and equal rights of conscience be in any manner, or on any pretext, infringed.

The people shall not be deprived or abridged of their right to speak, to write, or to publish their sentiments; and the freedom of the press, as one of the great bulwarks of liberty, shall be inviolable.

This helped establish the U.S. as a nation founded on secular principles and freedom of speech.

On this day in 1949, according to Wikipedia, “Helen Keller, Dorothy Parker, Danny Kaye, Fredric March, John Garfield, Paul Muni and Edward G. Robinson [were] named in an FBI report as Communist Party members.” Those were the bad old days, which have returned a bit. And speaking of that, on the very same day, Orwell’s novel Nineteen Eighty-Four was published.

On June 8, 1972, during the Vietnam War, Associated Press photographer took a picture of nine-year-old Phan Thị Kim Phúc running down the road, badly burned by napalm dropped by South Vietnamese planes. That photo, below, won a Pulitzer Prize, and you will surely have seen it.  Phúc eventually studied in Cuba, and then sought asylum in Canada, where she lives in Toronto with her husband and two children.  Can there be a photo more emblemetic of the horrors of war than this one?: 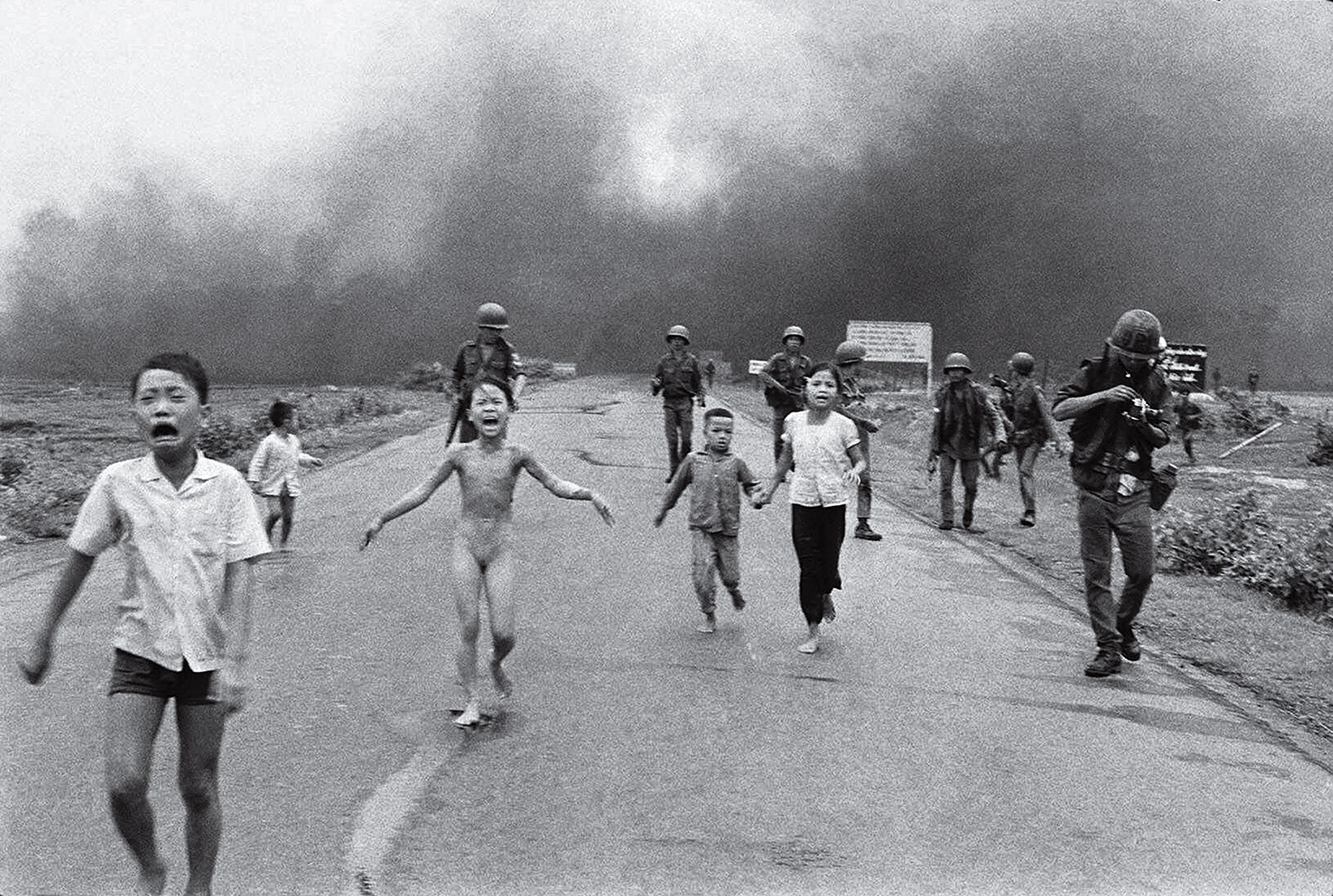 Finally, on this day in 1987, the Labour government of New Zealand, under the New Zealand Nuclear Free Zone, Disarmament, and Arms Control Act 1987, established the country as a nuclear-free zone. This means that no ships either powered by nuclear energy or carrying nuclear weapons can dock in the country, and this extends to American ships as well.

I was a big fan of Scaggs, especially of his 1976 album Silk Degrees.  In honor of his 75th birthday, a cut from that album: a well known songs that became a top ten hit for Rita Coolidge (Scaggs wrote it).

I really miss Bourdain. Like many people, I felt that he was a friend, though of course I never met him. His suicide is still a mystery, but is ineffably sad.  At any rate, here’s a short video of Bourdain’s 5 tips for having a great trip to Paris, and it makes me want to go back—soon! (The tips, by the way, are absolutely correct.)

Meanwhile in Dobrzyn, Hili is back to hunting.

A: What do you want to bury there?
Hili: Don’t ask. 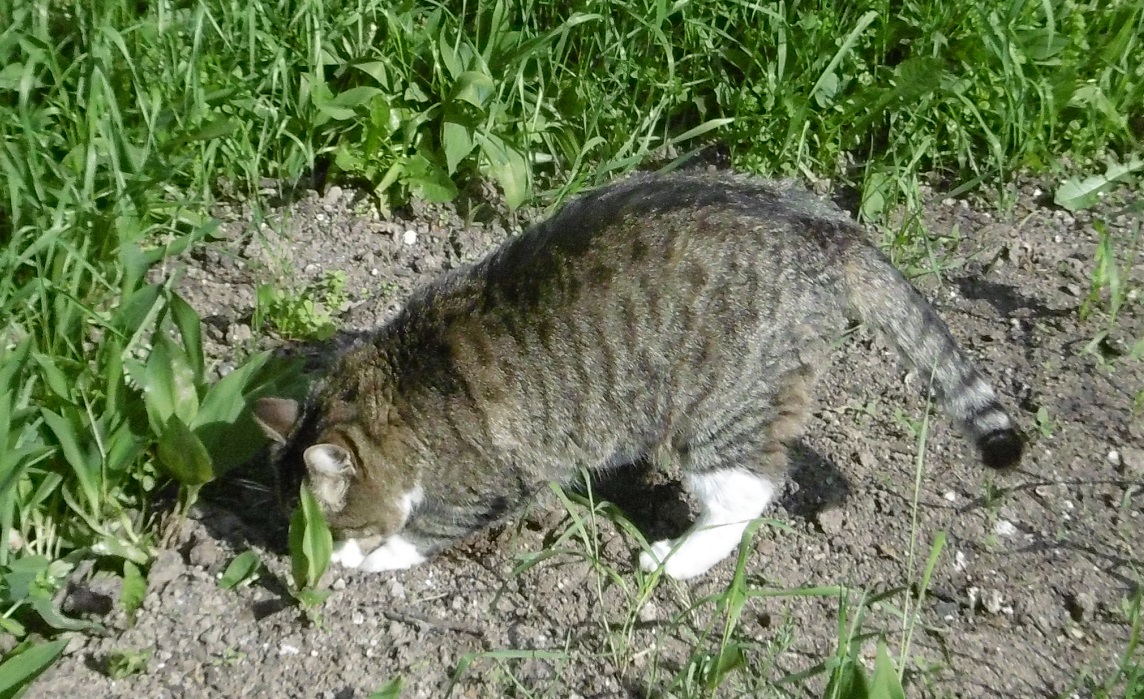 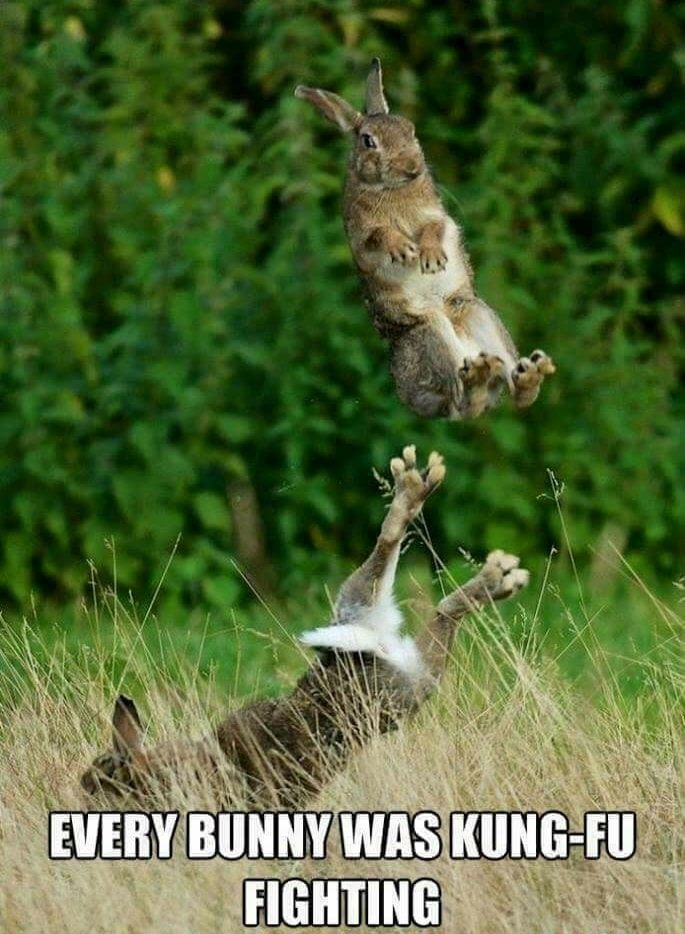 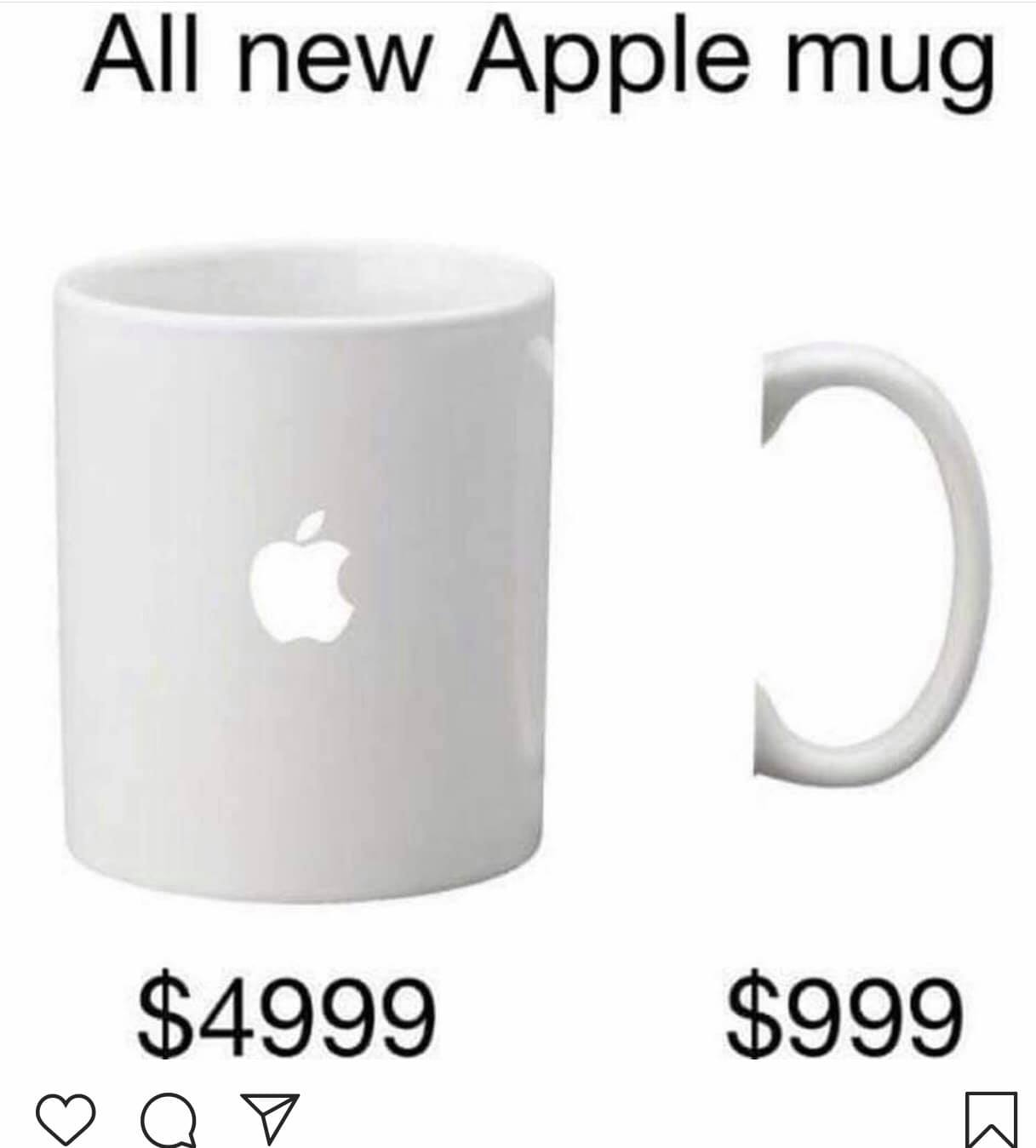 Nilou has found a CondorCam, monitoring the raising of a California Condor chick. You can watch a livestream of the nest site at the video below the tweet. The camera is currently offline but be sure to watch it when it’s back up. As you see below, condor chicks are really ugly, but the adults are magnificent:

Tweets from Heather Hastie. Oy, what a face on that cat! (I think this is Maru and Hana.)

What a great kid!

This little boy knows how to make any animal feel safe #DodoHeroes 😍 pic.twitter.com/qVl4GFqdyC

this is secret, she's better at jenga than you
(my_aussie_gal IG) pic.twitter.com/IG3nUOGgzn

Is this the world’s slowest frog?

#FridayFact for #FrogFriday! Not all frogs leap away from potential predators!

Frog: "If I move *real* slow, you might not notice me go" pic.twitter.com/apKCRP5ZZh

Carnivorous Japanese bush cricket – she goes straight for the neck like a big cat – although probably to prevent biting and/or escape behaviour? https://t.co/zwO7FYBYVB

Tweets from Grania. This first one is almost too weird to be true, but it is true.

What a stupid boss!

New Boss: "We're firing you because you're fat."

Female employee: "Are you firing fat guy employee too?"

New Boss: "LOL, no it's different for guys."