Be sure to send in your good wildlife photos, as I can always use more.

Today’s batch is from regular contributor Joe Dickinson, whose notes and IDs are indented:

Here are some photos from a recent trip over to Pinnacles National Park in central California.  Unfortunately, this time we did not see the condors for which the park has become known since they were introduced a few years ago.

California quail (Callipepla californica) were abundant, always in pairs but no chicks yet. 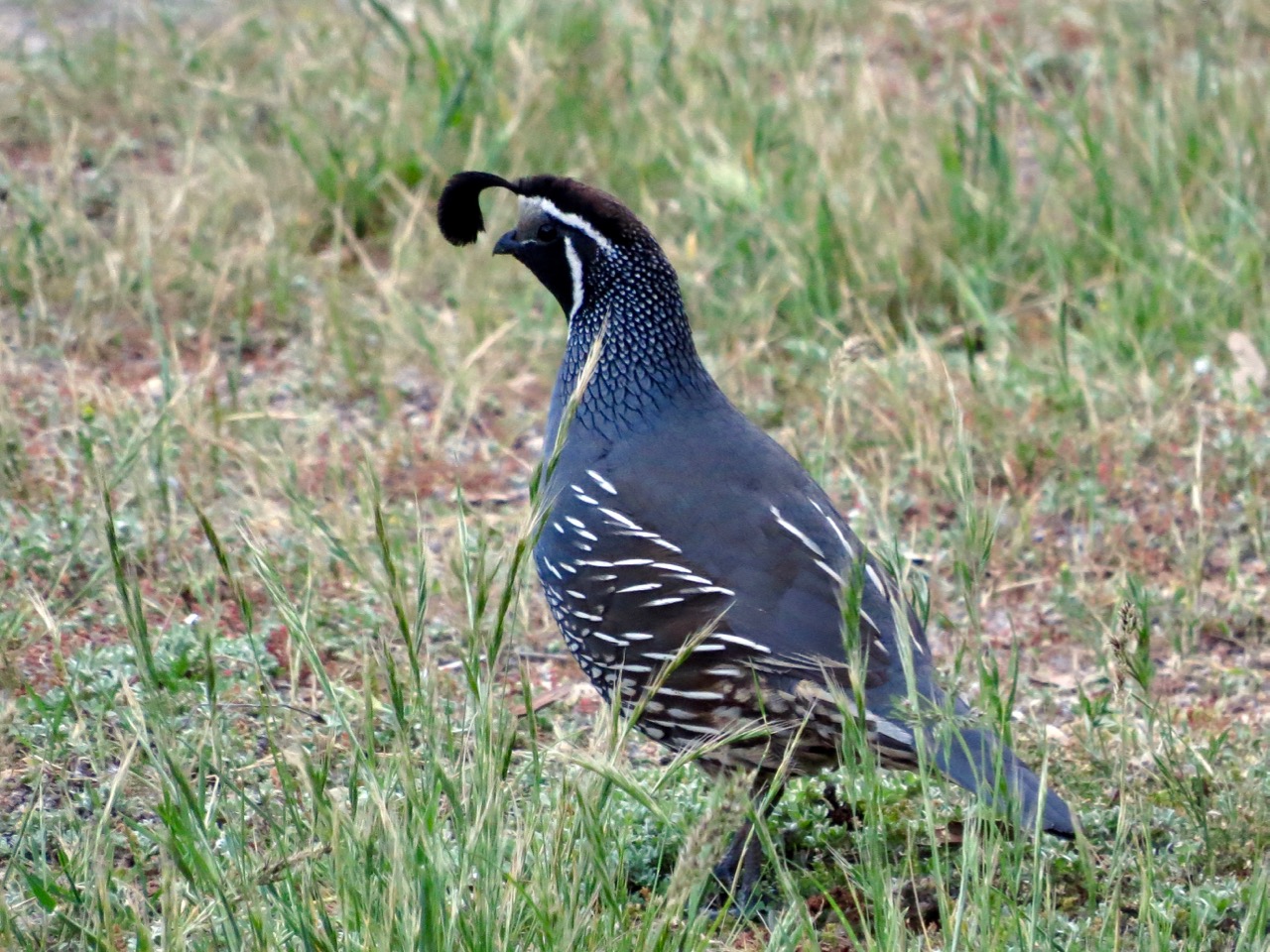 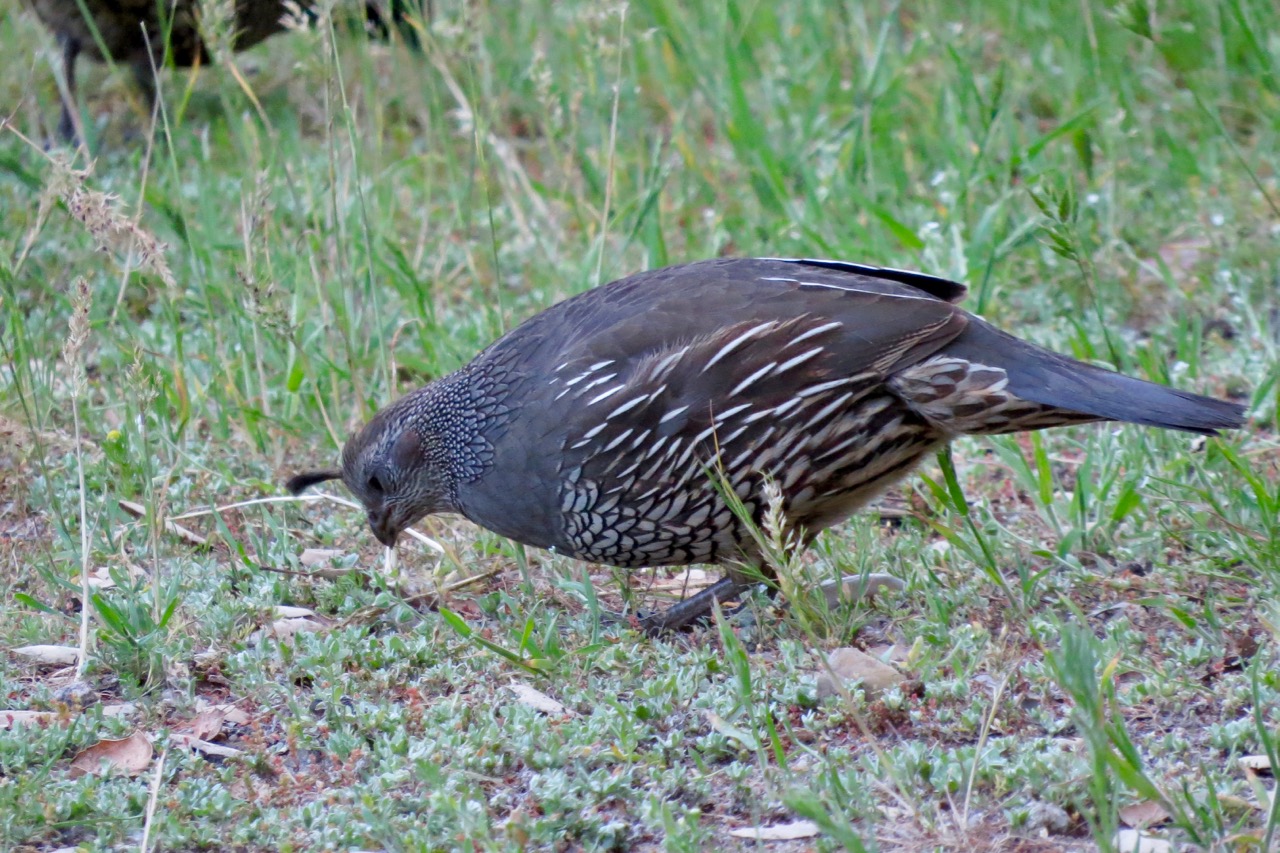 This young rattlesnake is probably Crotalus oreganus, the western rattlesnake. 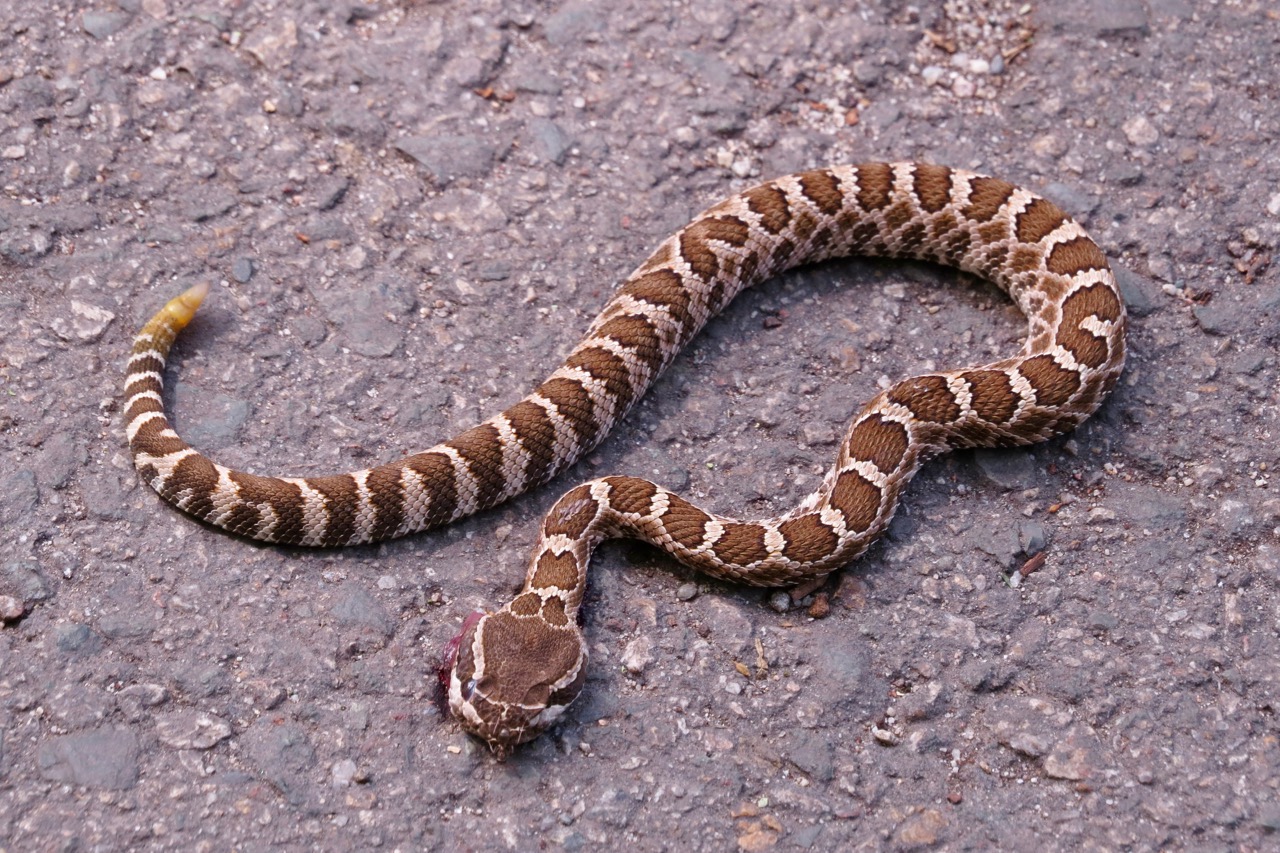 I believe this is a western fence lizard (Sceloporus occidentalis). 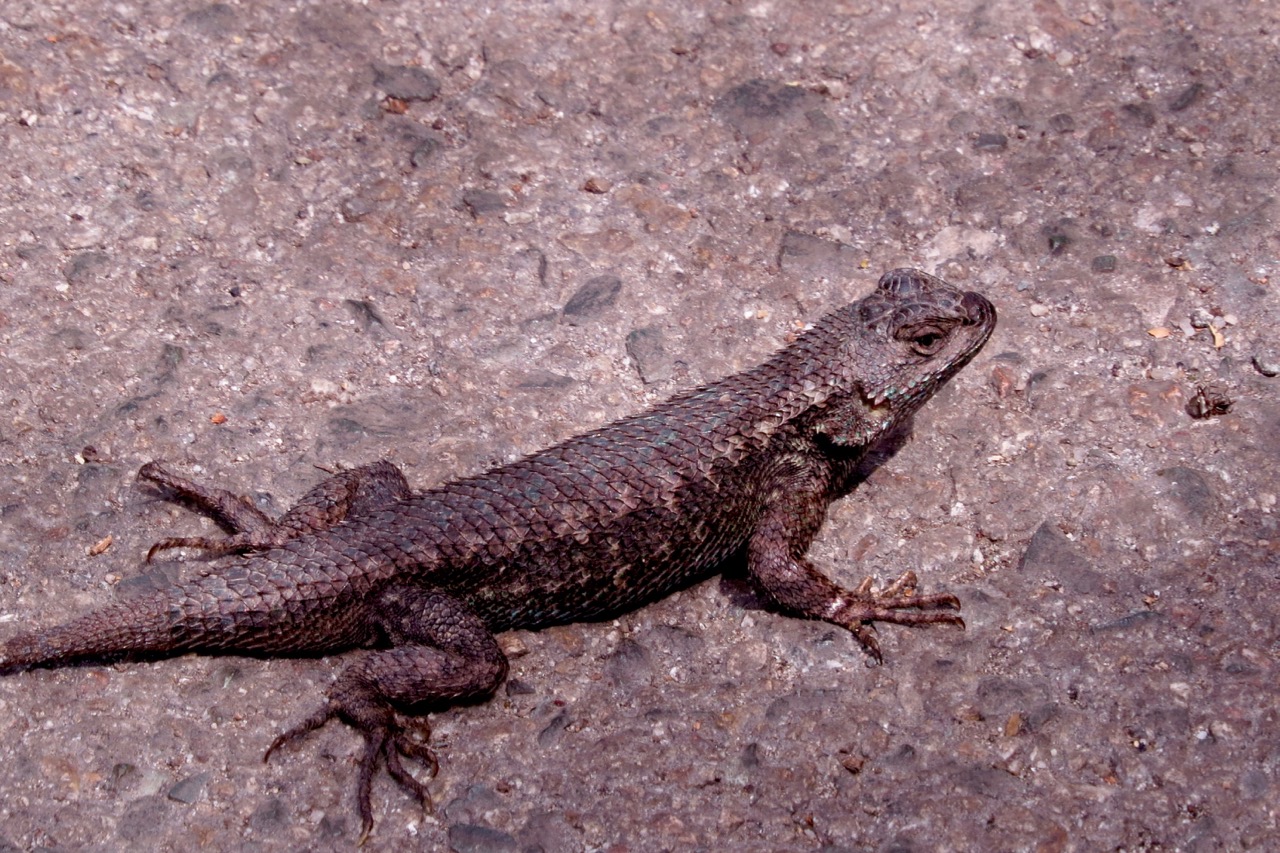 There has been much talk here in California of the “superbloom” following a wet winter and spring.  The California poppy (Eschscholzia californica) is always prominent at this time of year in Pinnacles, but maybe they were especially showy this year. 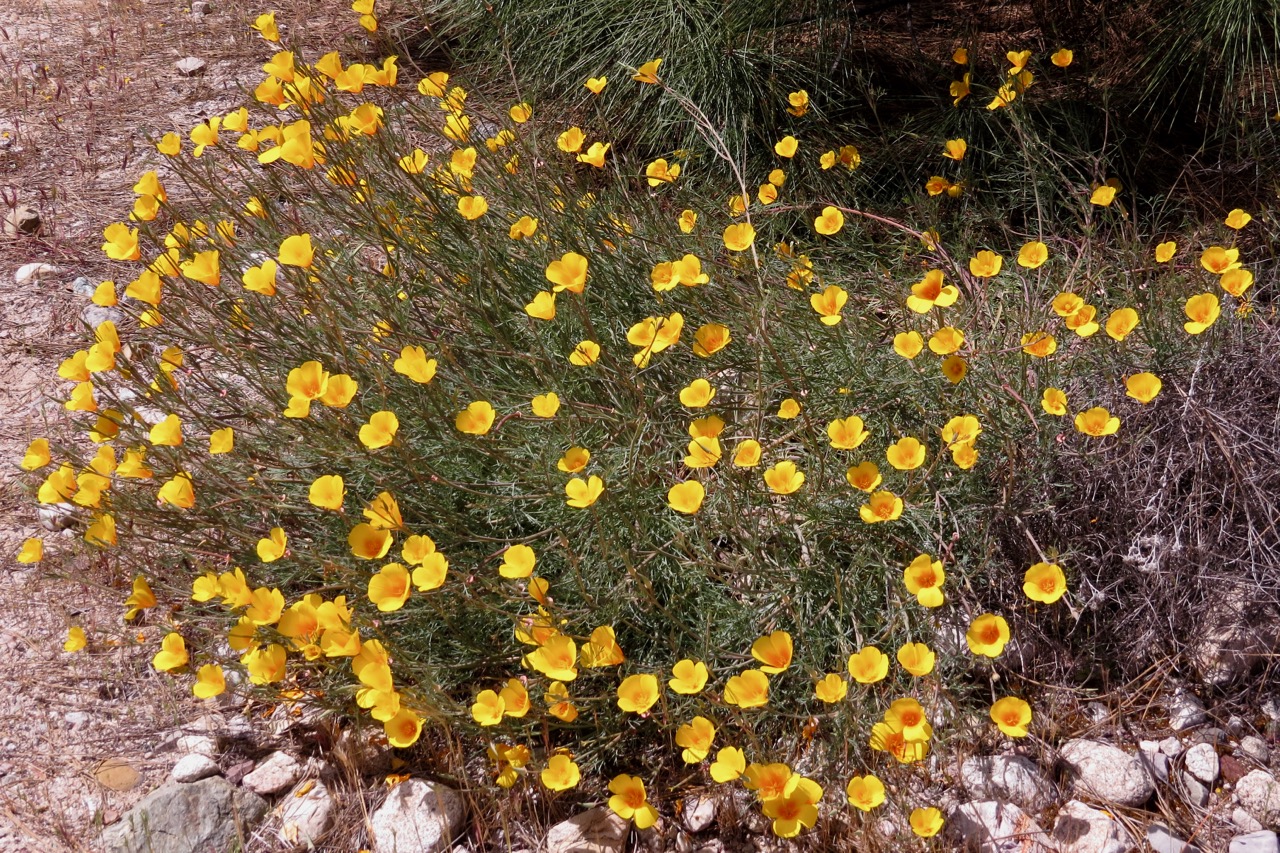 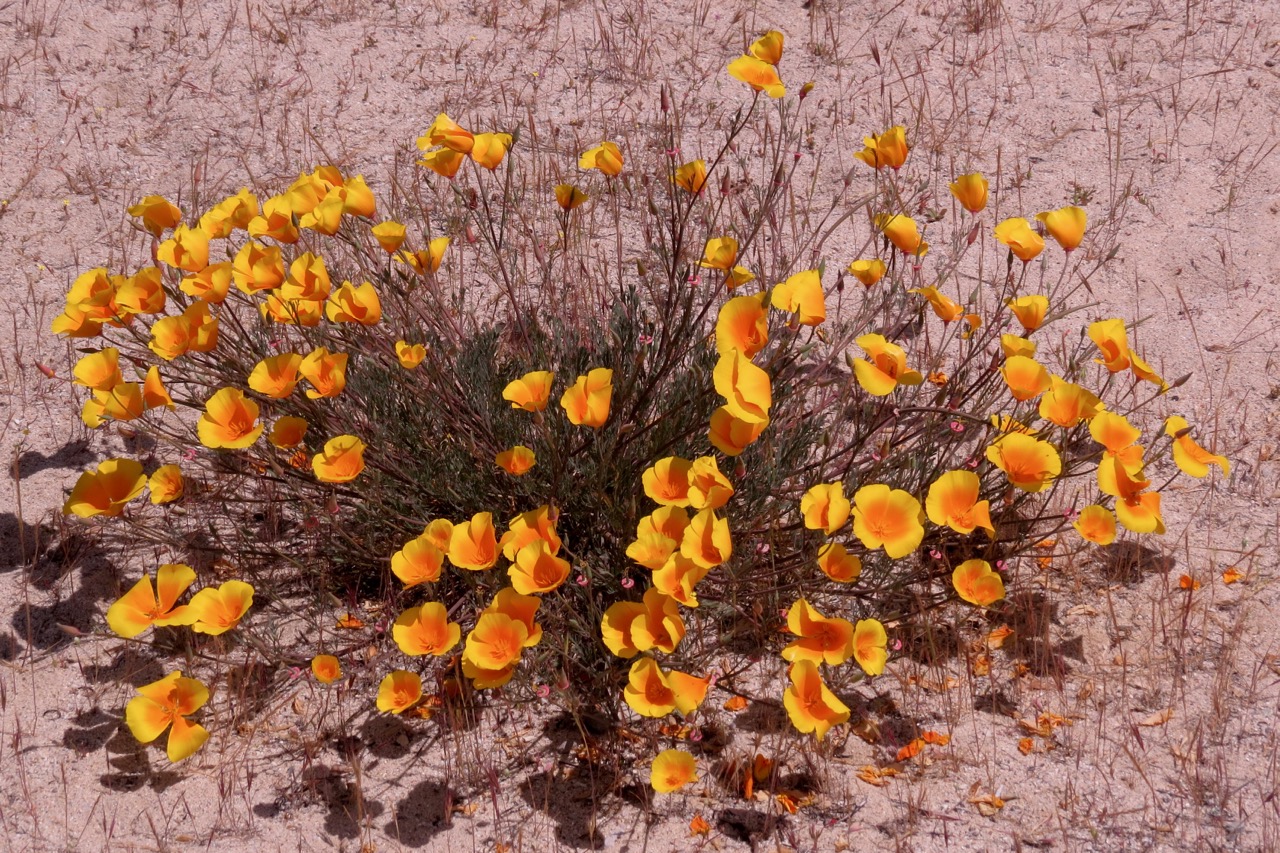 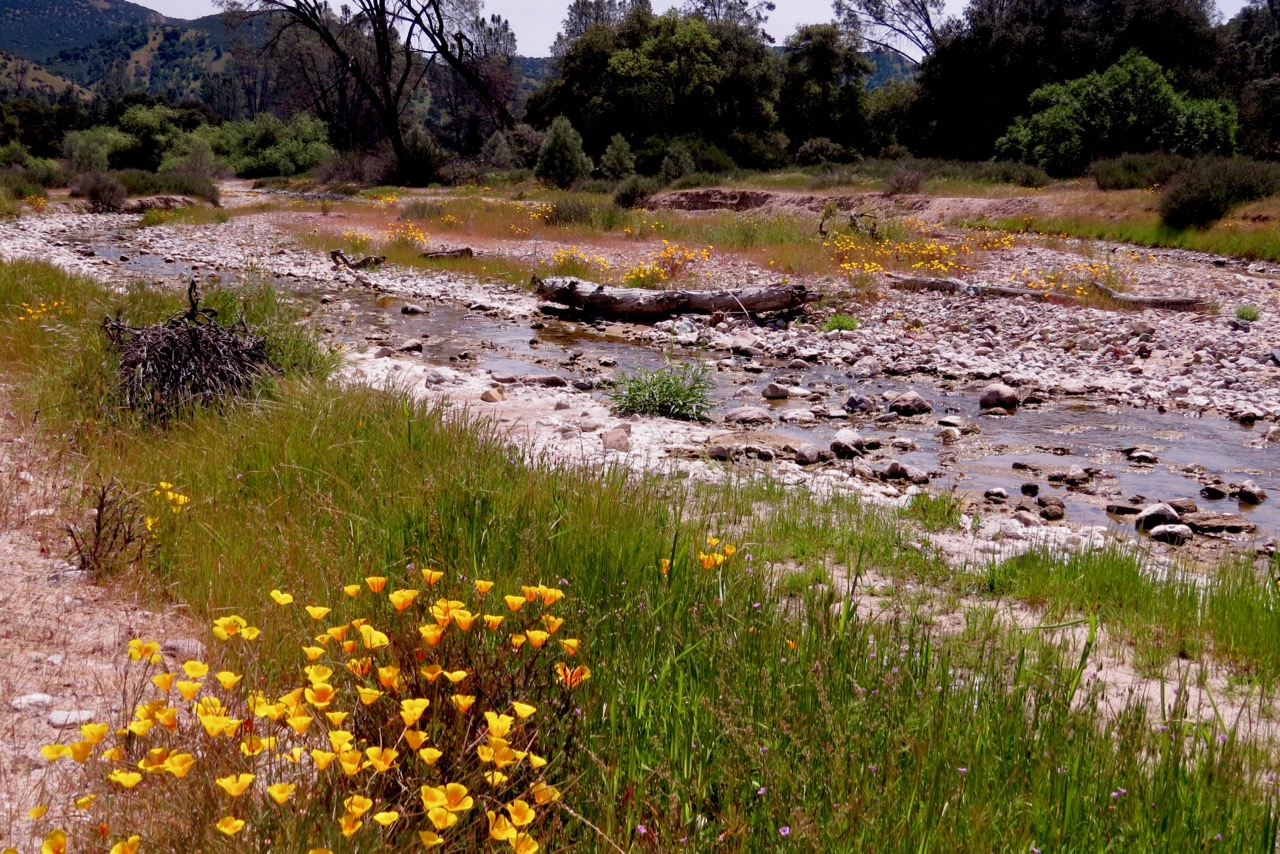 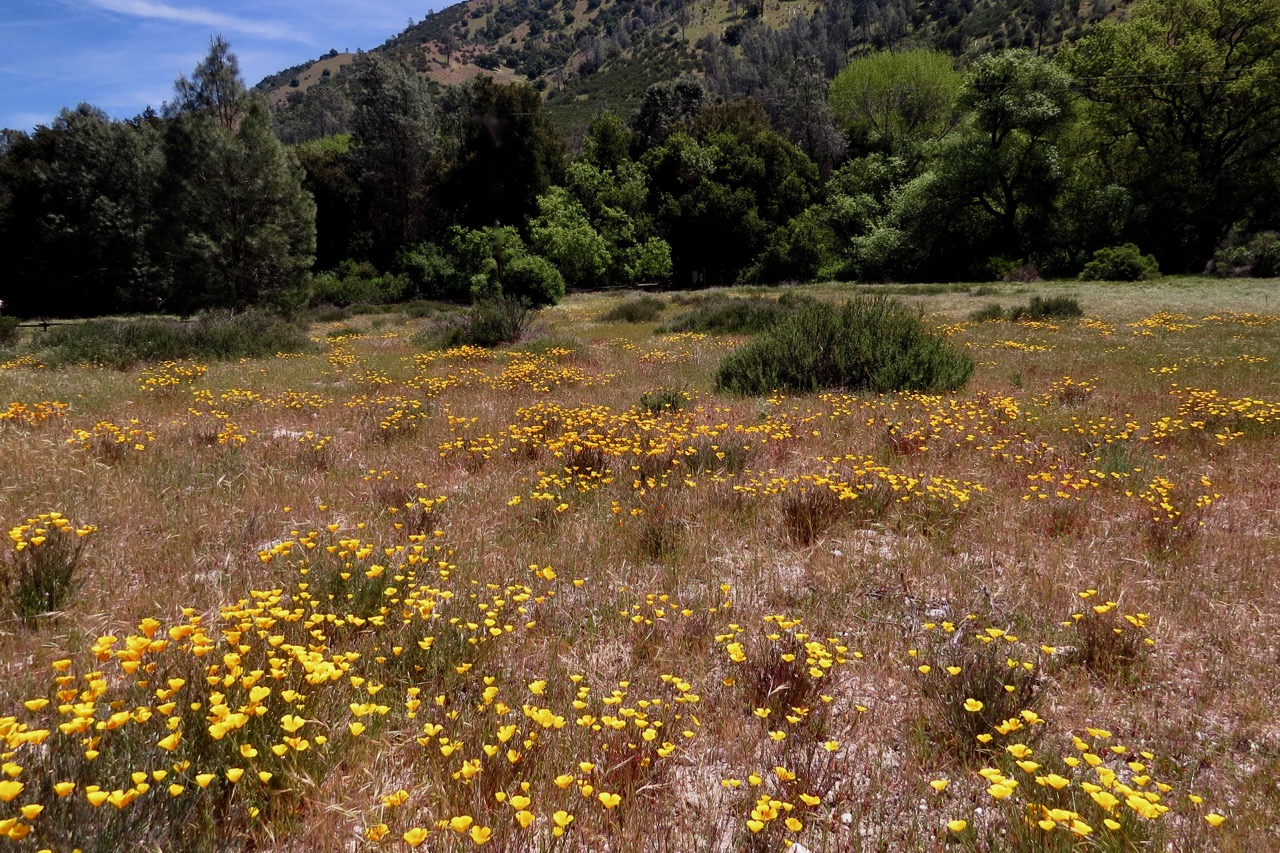 Finally, here is a bit of the scenery from which the park takes its name. 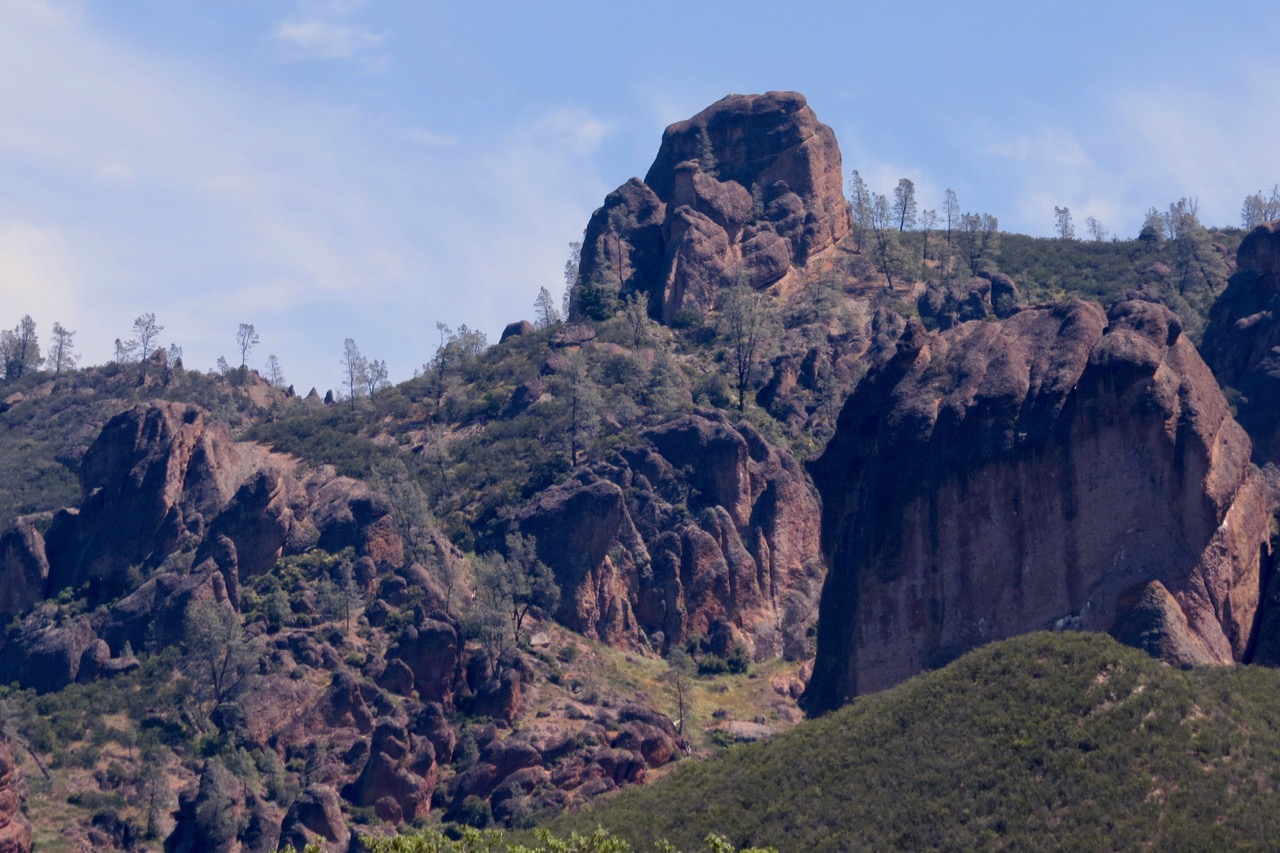 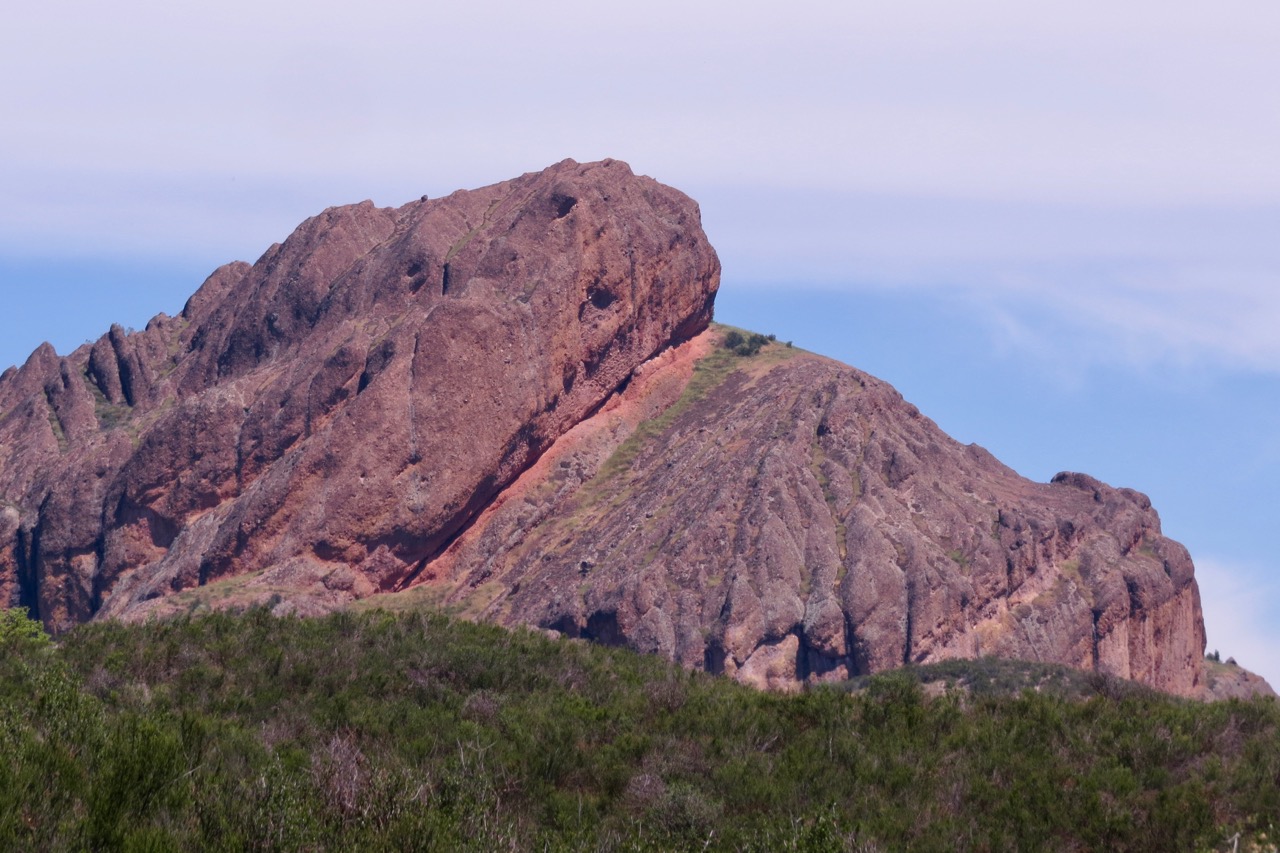