First a video from reader Rick Longworth, who added these notes: “This spider had just finished molting and was resting under its discarded exoskeleton. The whole process took about 30 minutes of drying as the sun was setting. The tight new outfit she’s wearing gets a bit of scratching at the base of the legs. The light color, I suspect will gradually darken.”

I’m not sure what species this is, but I’m sure readers can help:

And some golden ants and other insects (as well as ant-mimicking jumping spiders) from reader Tony Eales in Oz. His notes are indented:

I recently came across a nest of Polyrhachis rufifemur, which is a spectacular golden species of Tropical Spiny Ant. That lead me to this paper on the golden ant mimicry complex. Over the years I have managed to photograph several instances of this mimicry in ants, wasps, bugs and spiders. Here are a few examples.

JAC: I suspect this is an example of a Müllerian mimicry ring, in which a number of dangerous or toxic species mimic each other, although some of the mimics could be Batesian, meaning that they are harmless and enjoy protection by mimicking a dangerous model. The gold color is, to my knowledge, almost unique as a form of warning coloration, and some of these insects (particularly in the very last photo) are spectacular.)

A velvet ant (Bothriomutilla sp.), which is a wingless female wasp in the family Mutillidae: 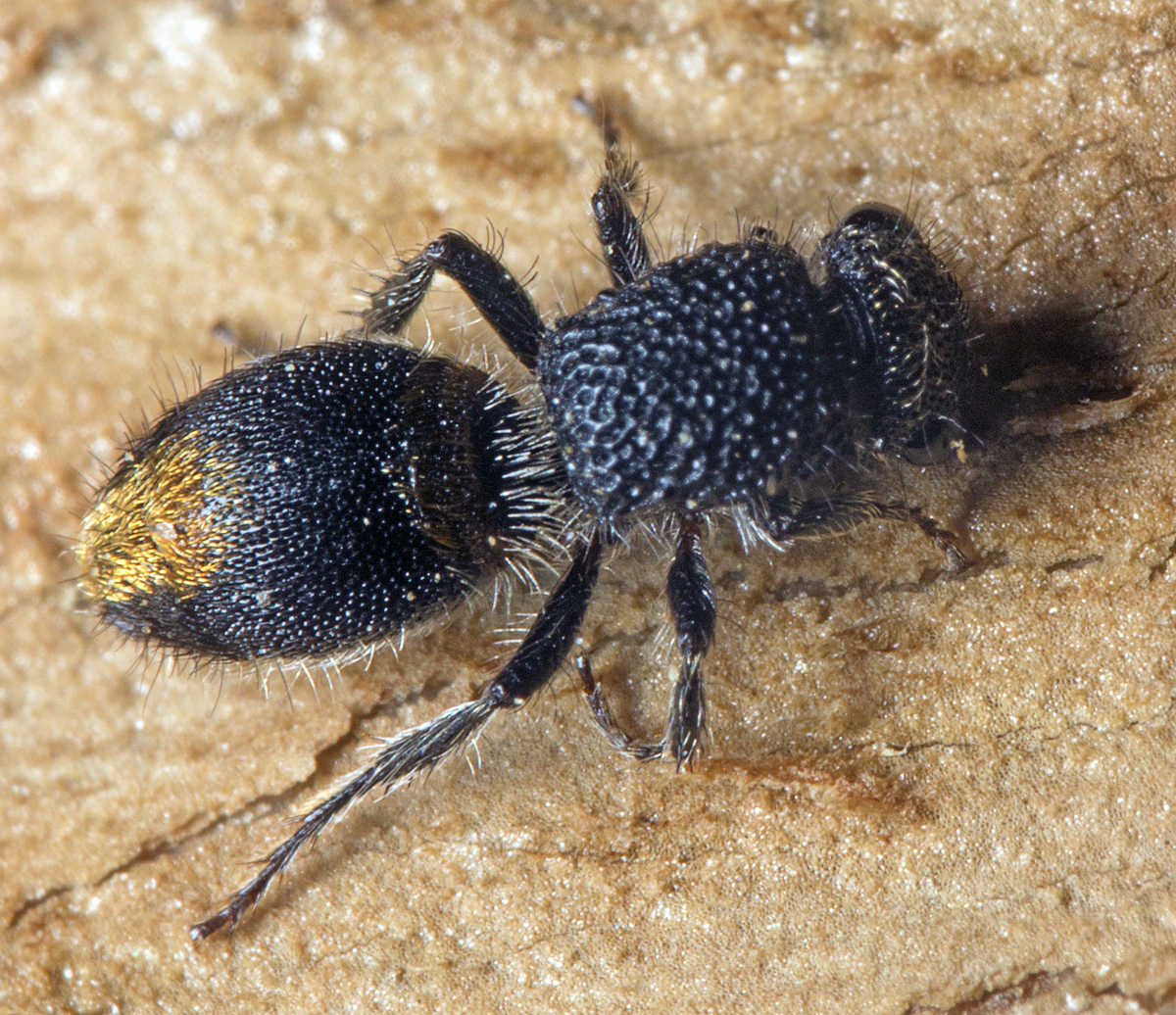 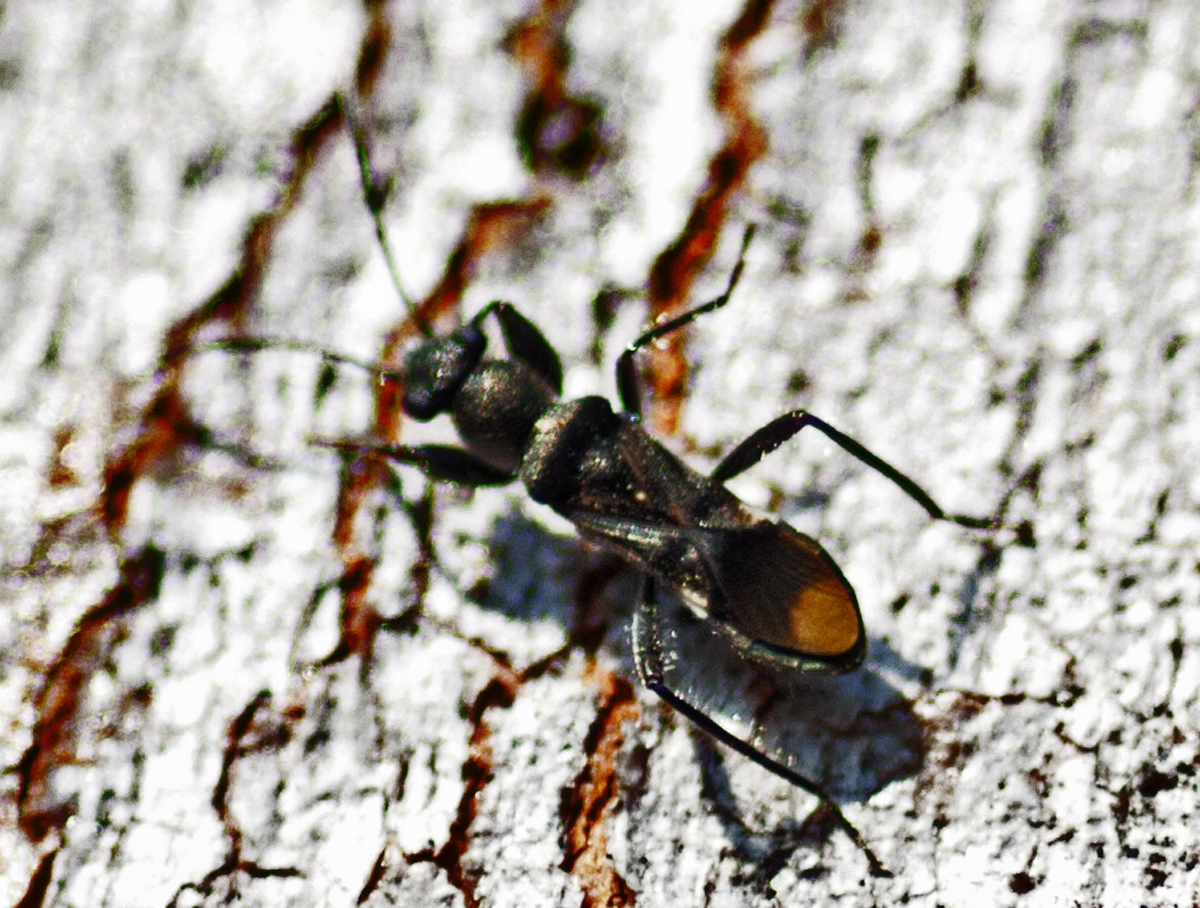 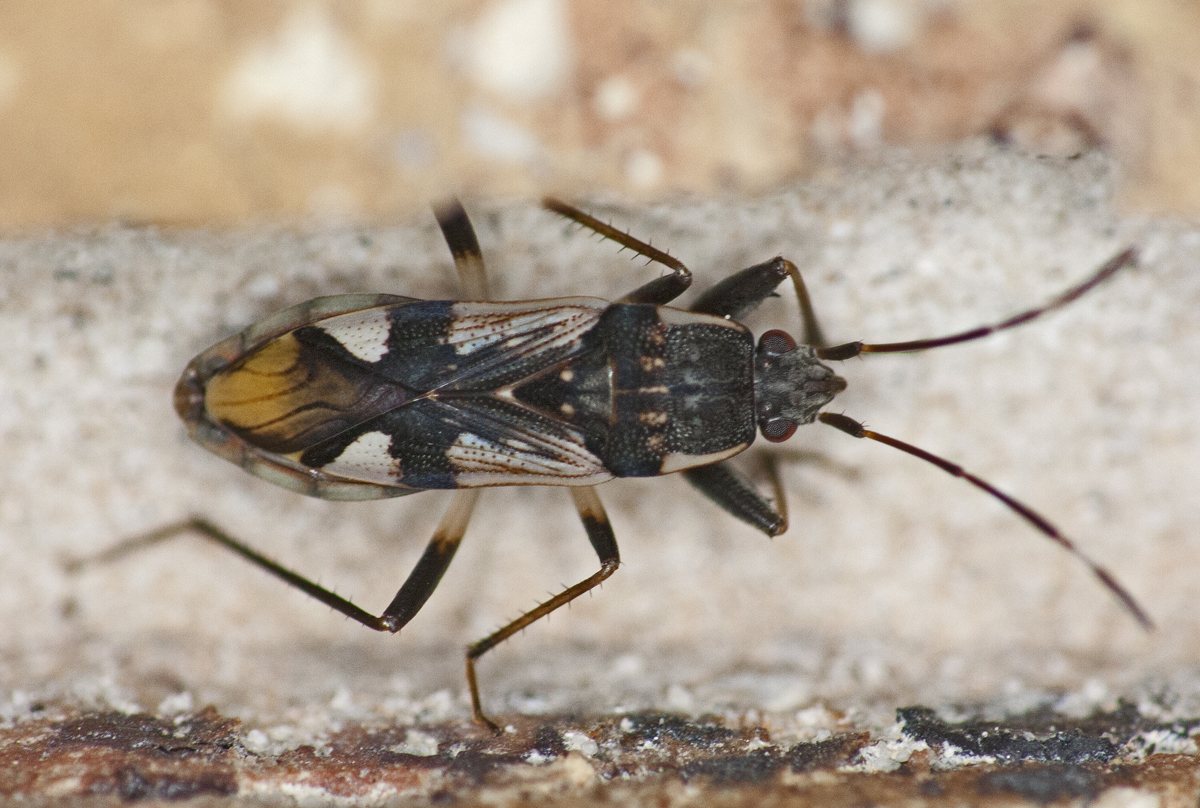 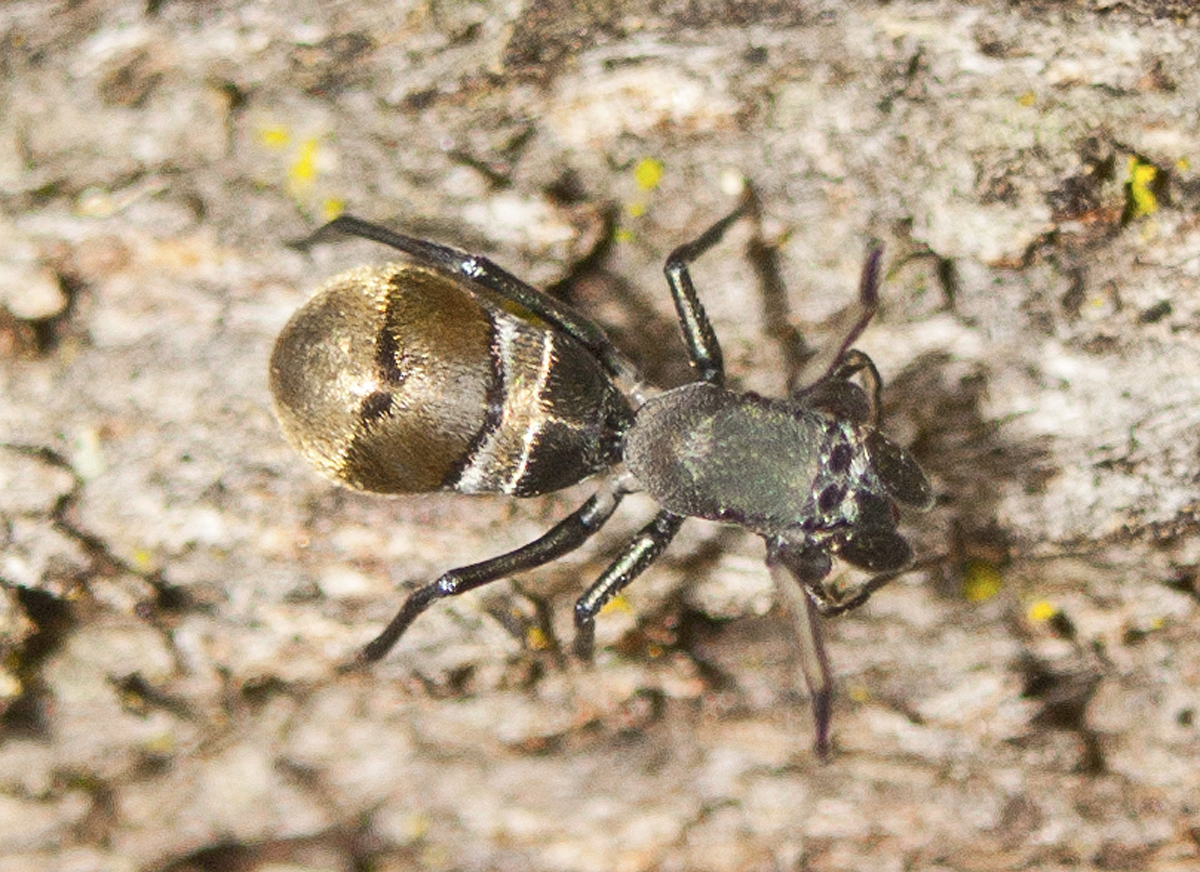 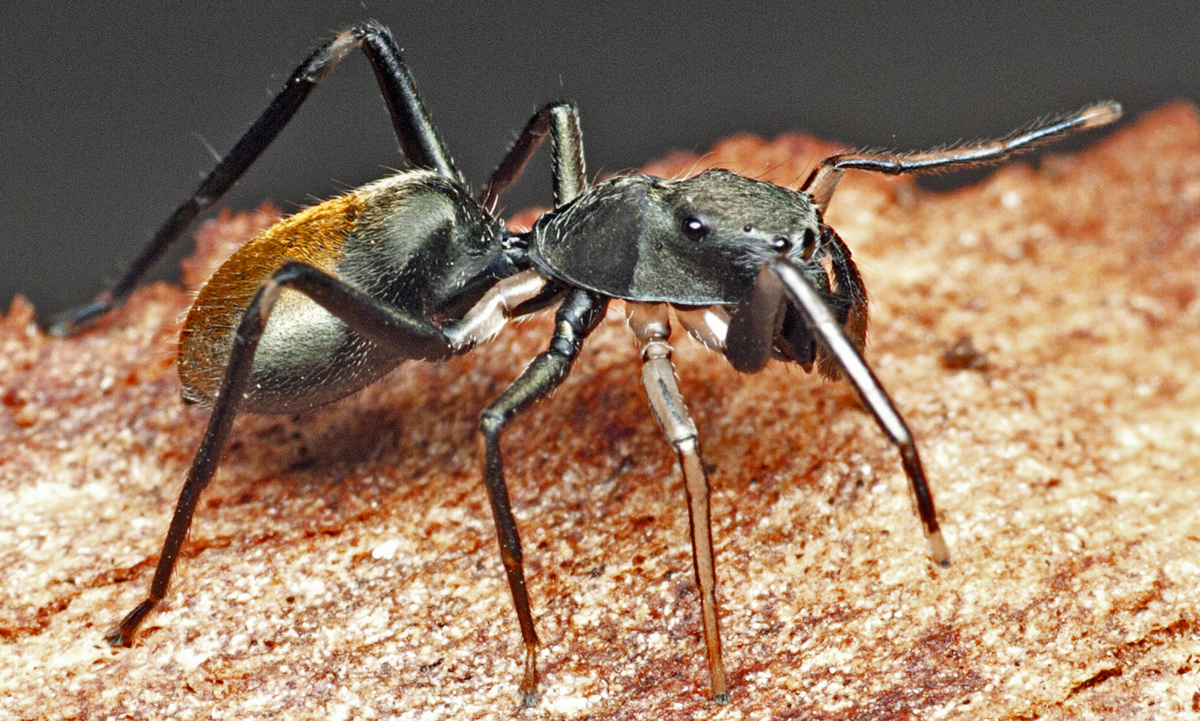 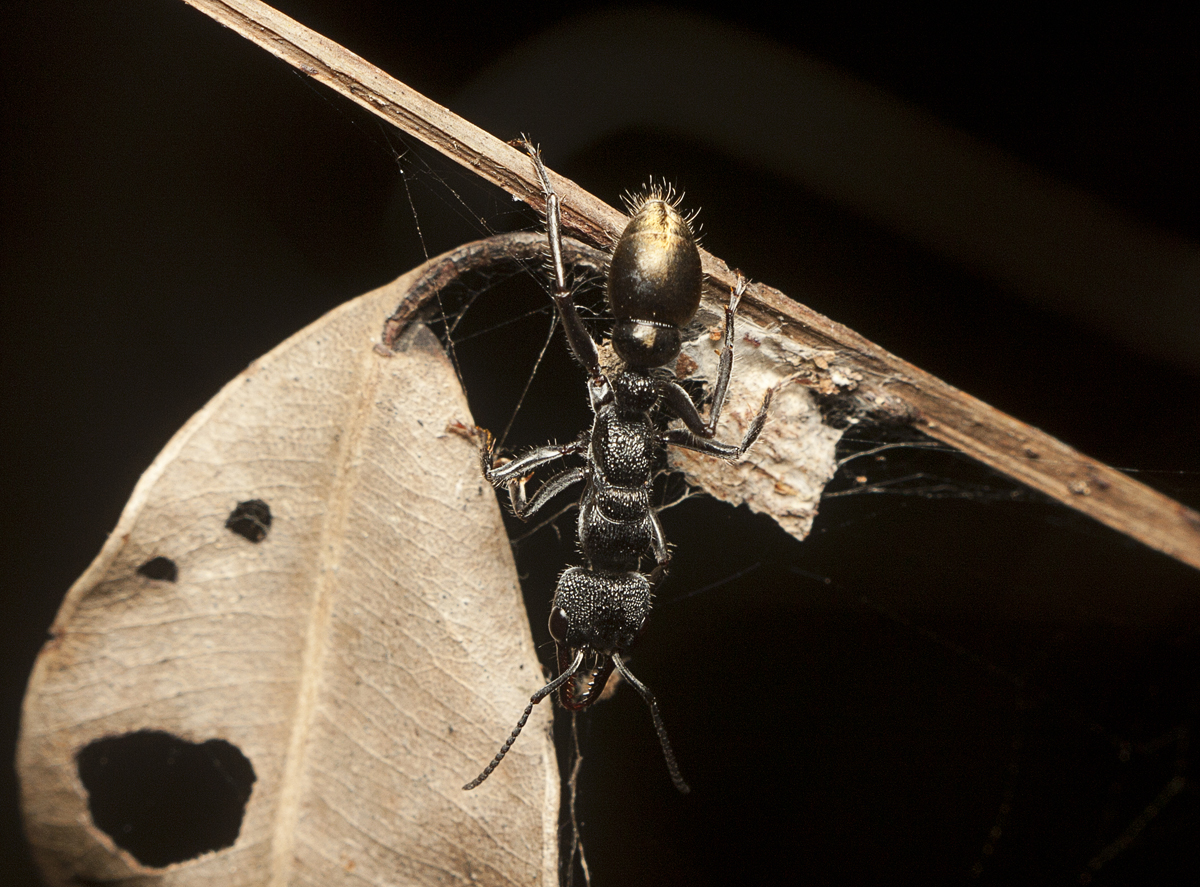 And ants from diverse families in the genera Camponotus, Dolichoderus, Myrmecia and Polyrhachis (in order): 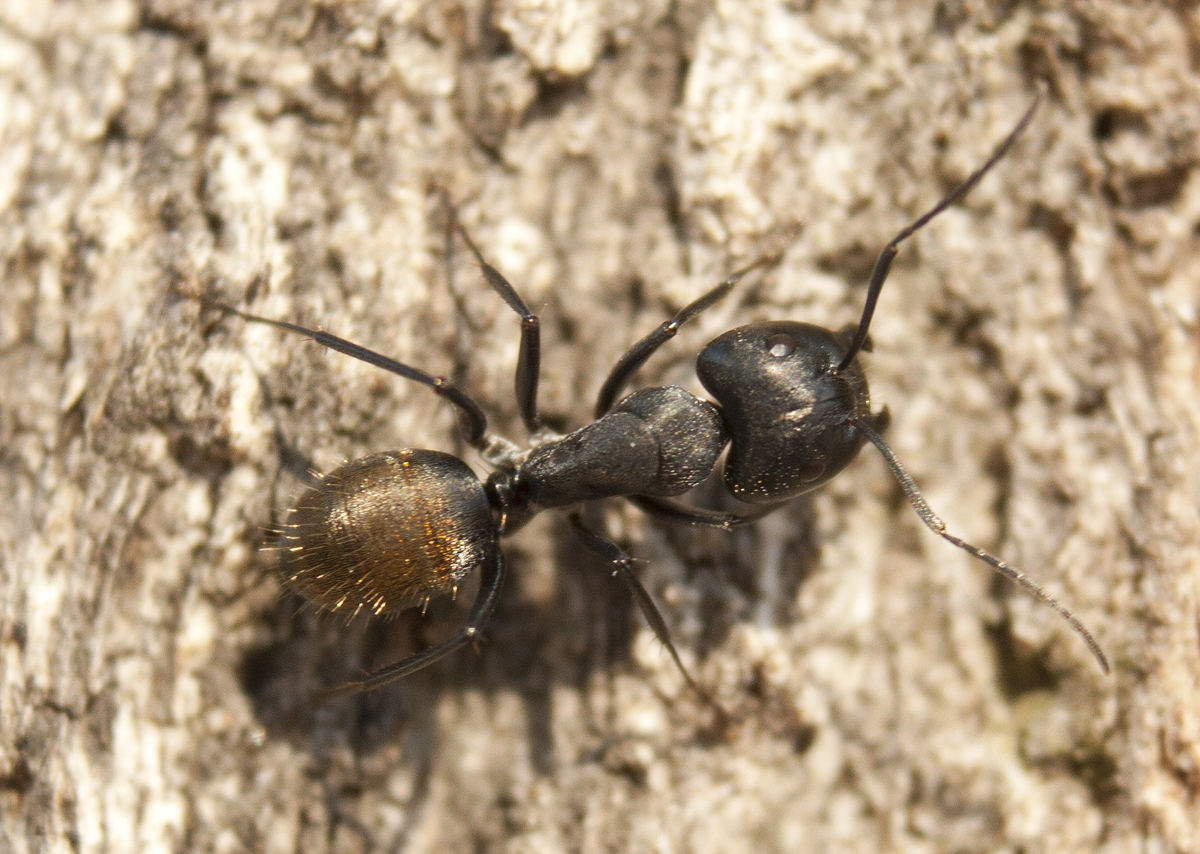 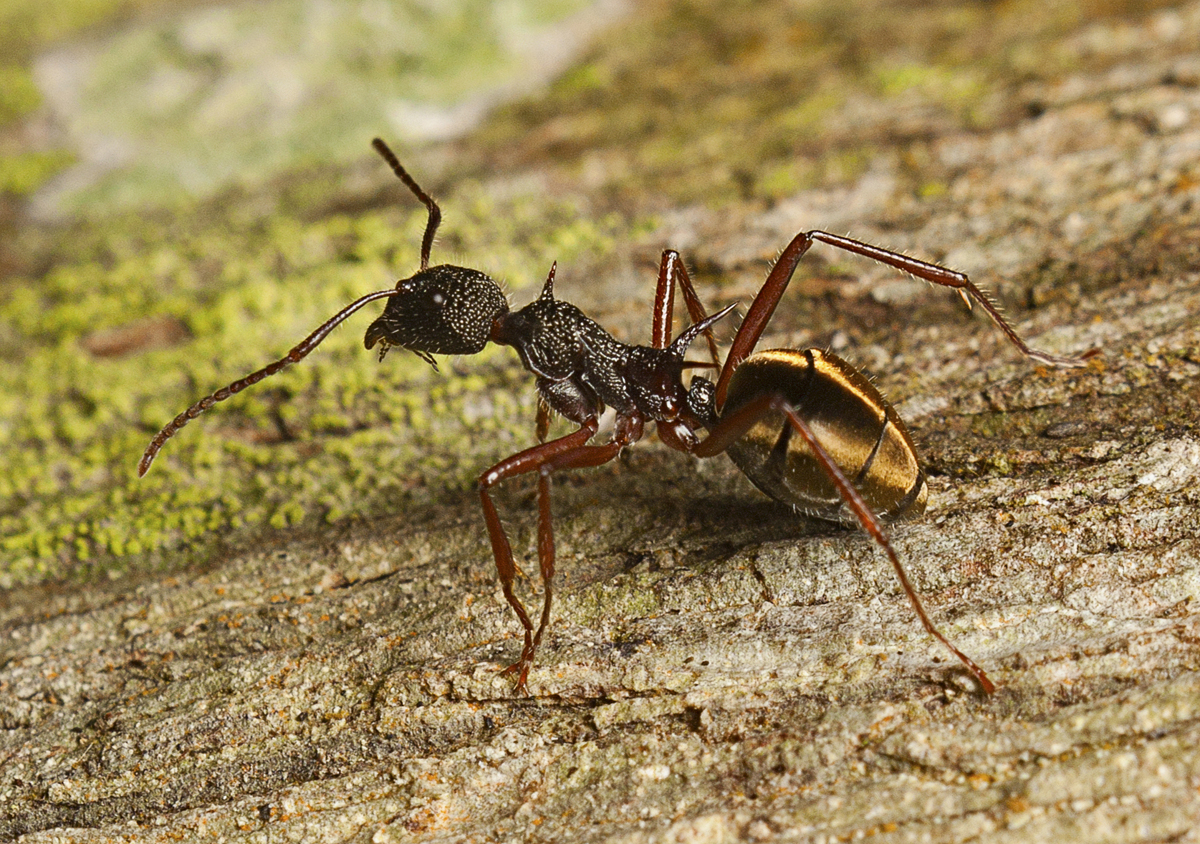 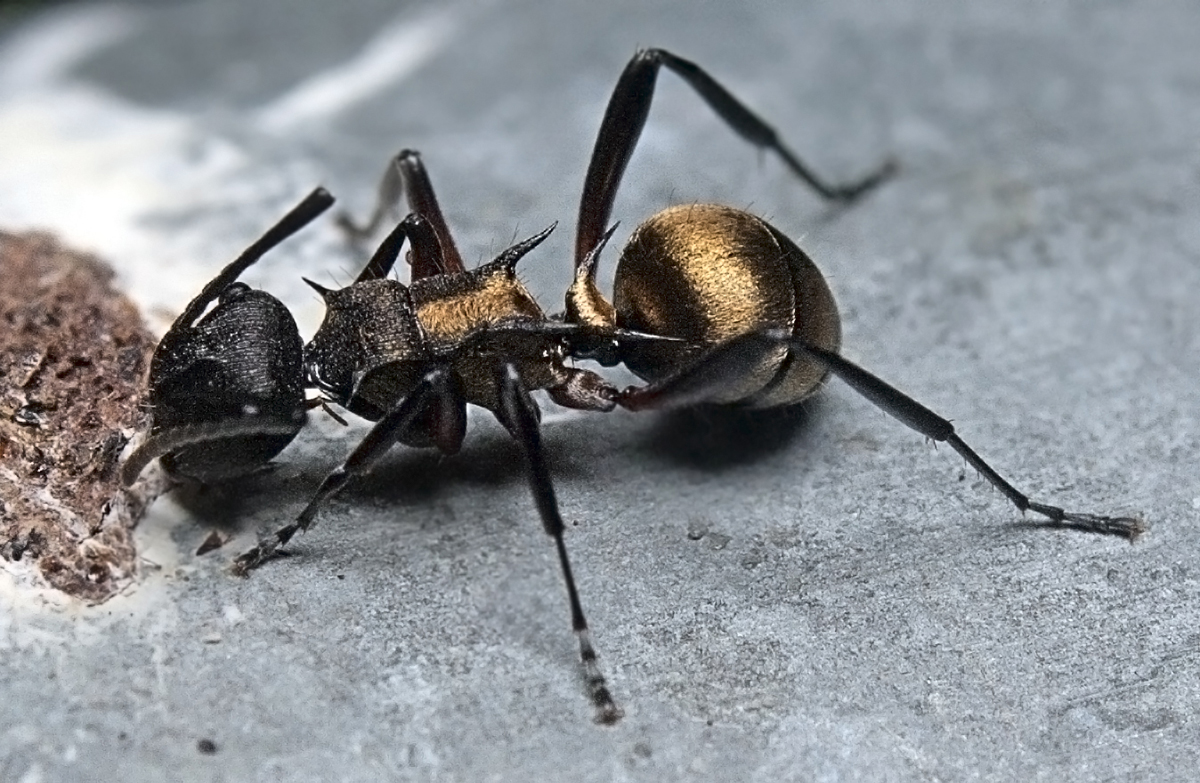 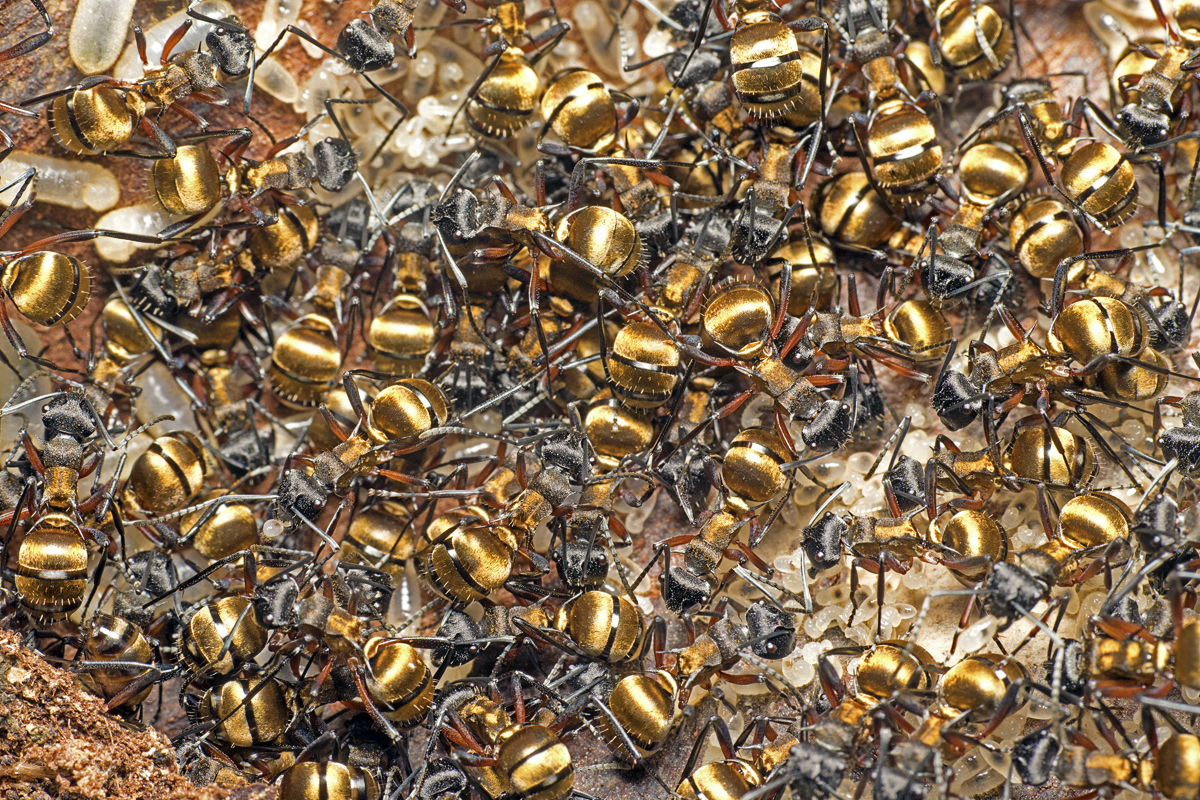 Looking at the paper, I’ve still got a long way to go to get all the species in this mimicry ring.