Kathrine Switzer (1947- ) USA athlete, campaigner. First woman to run the Boston Marathon, 1967. Attacked during the race by an official trying to stop her, she finished and struck a blow for women’s equality. Now 71 she is running the London Marathon under her Boston number 261. pic.twitter.com/BW5lorDav2

Hey it’s a sea of red as I collect my bib number for the @VirginMoney @LondonMarathon and later visit the suffragette statue and think of those women, who like all of us, defy the status quo! Wish us luck today! #261Fearless #adidasWomen #adidasRunning #Bose pic.twitter.com/ayaczvKqwS

In the cat portion of this post, another cat has succumbed to Maru Syndrome.

A toasted marshmallow (AKA Gus) 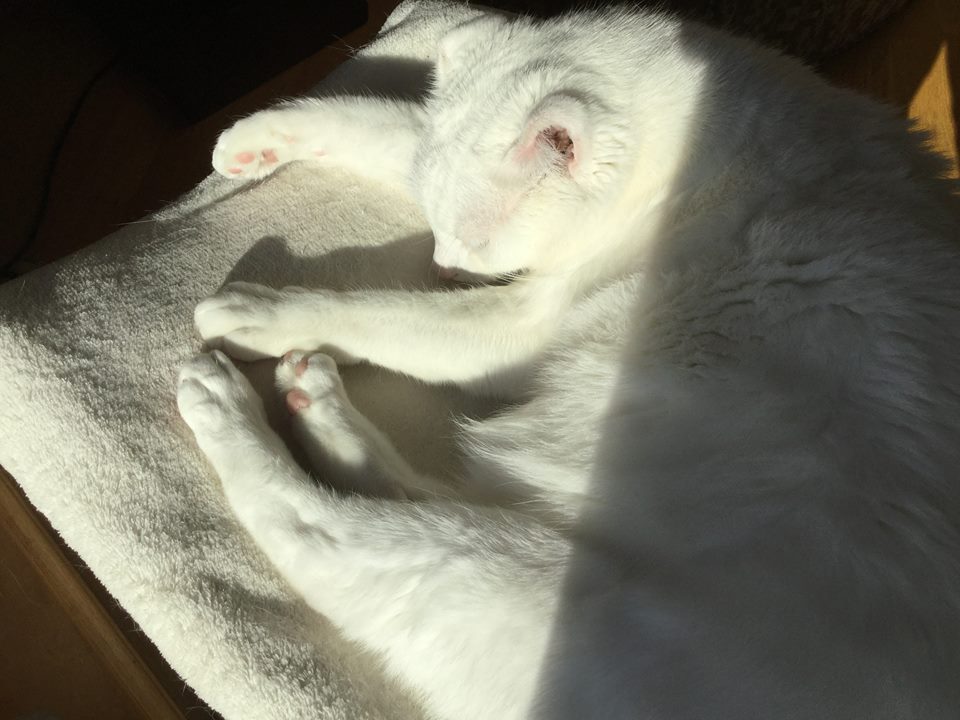 And a cat for sale.

There's a cat for sale in Tesco for £10 pic.twitter.com/oJ3G2SETJ0

Finally, on to Poland where Hili is strategising.

Hili: I have to hide.
A: Why?
Hili: So I could jump out suddenly. 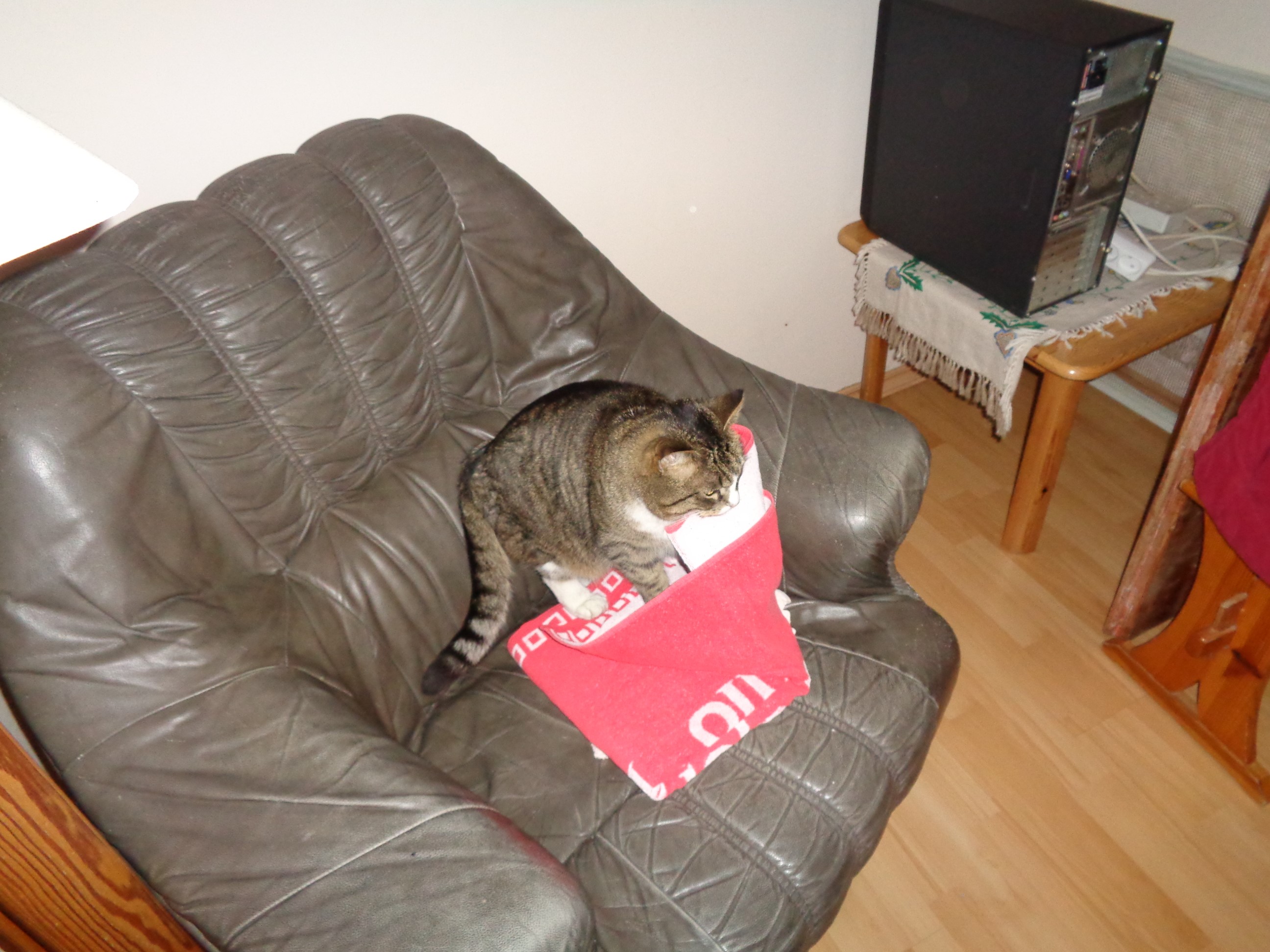