Welcome to the weekend! Jerry has lined a few posts up today for later on.

Today is the birthday of Nikolai Rimsky-Korsakov (1908) the composer of Scheherazade; British geneticist Linda Partridge who studies aging and age-related diseases; and marks the death of Grace Ogot (1930) who was the first Anglophone woman Kenyan writer to be published. 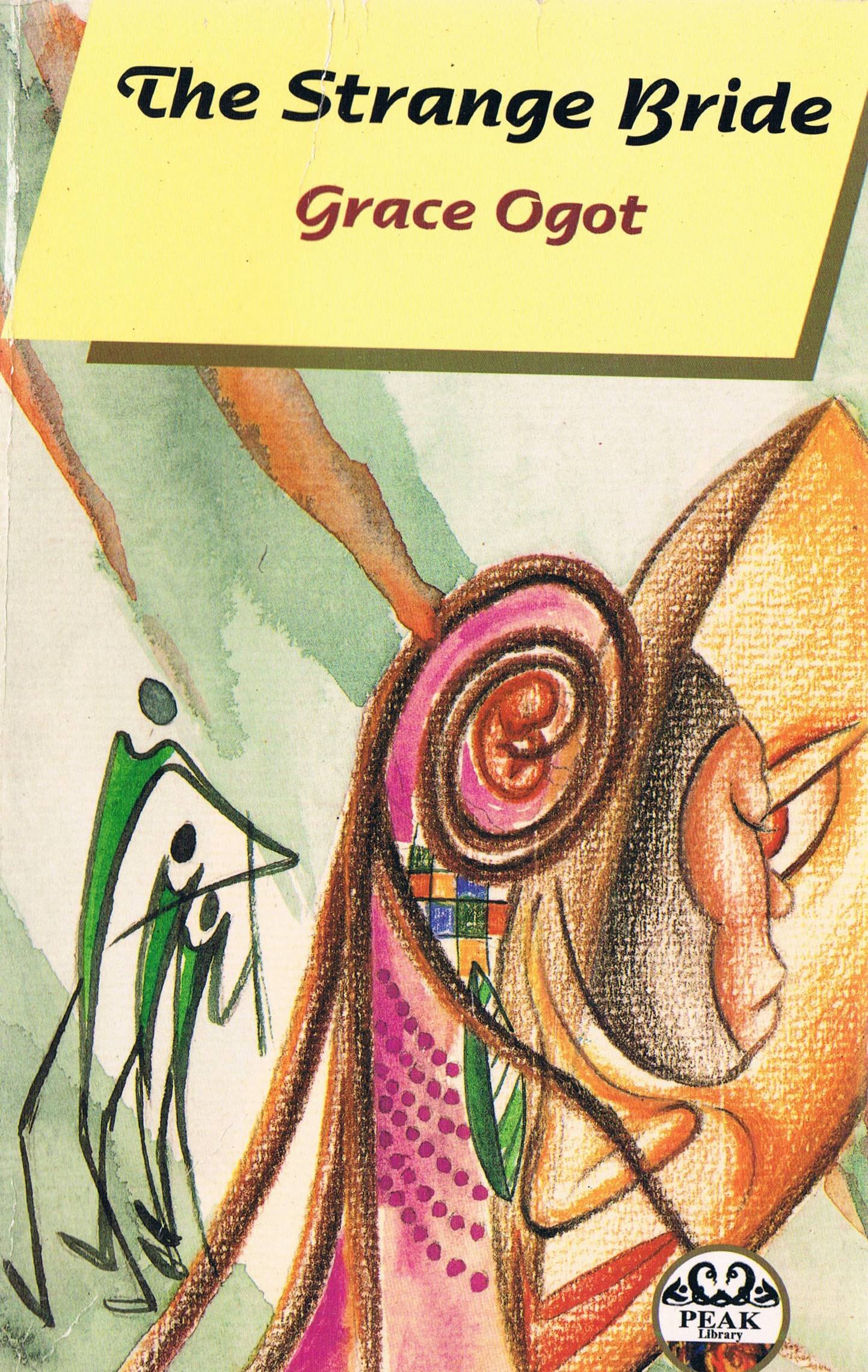 In Turkey it is Gallipoli Memorial Day marking the anniversary of naval operations in the Dardanelles Campaign culminating in 1915.

Over in Dobrzyń, the four-footed cousins are discussing the state of the media. Malgorzata felt some footnotes (which I’m placing more prominently) were needed. It does make you realise that a free press is a precious thing. She writes:

In Poland we have “public media” (radio, TV) which are funded by obligatory payments from everybody who has a radio or a TV, and they are supposed to be objective, non-partisan, educational etc. Now, with our new government, these media are more a tube for the government and every vestige of objectivity disappeared. Moreover, there is a proposal now to rename them “national” media so they will teach the nation “real” patriotism. 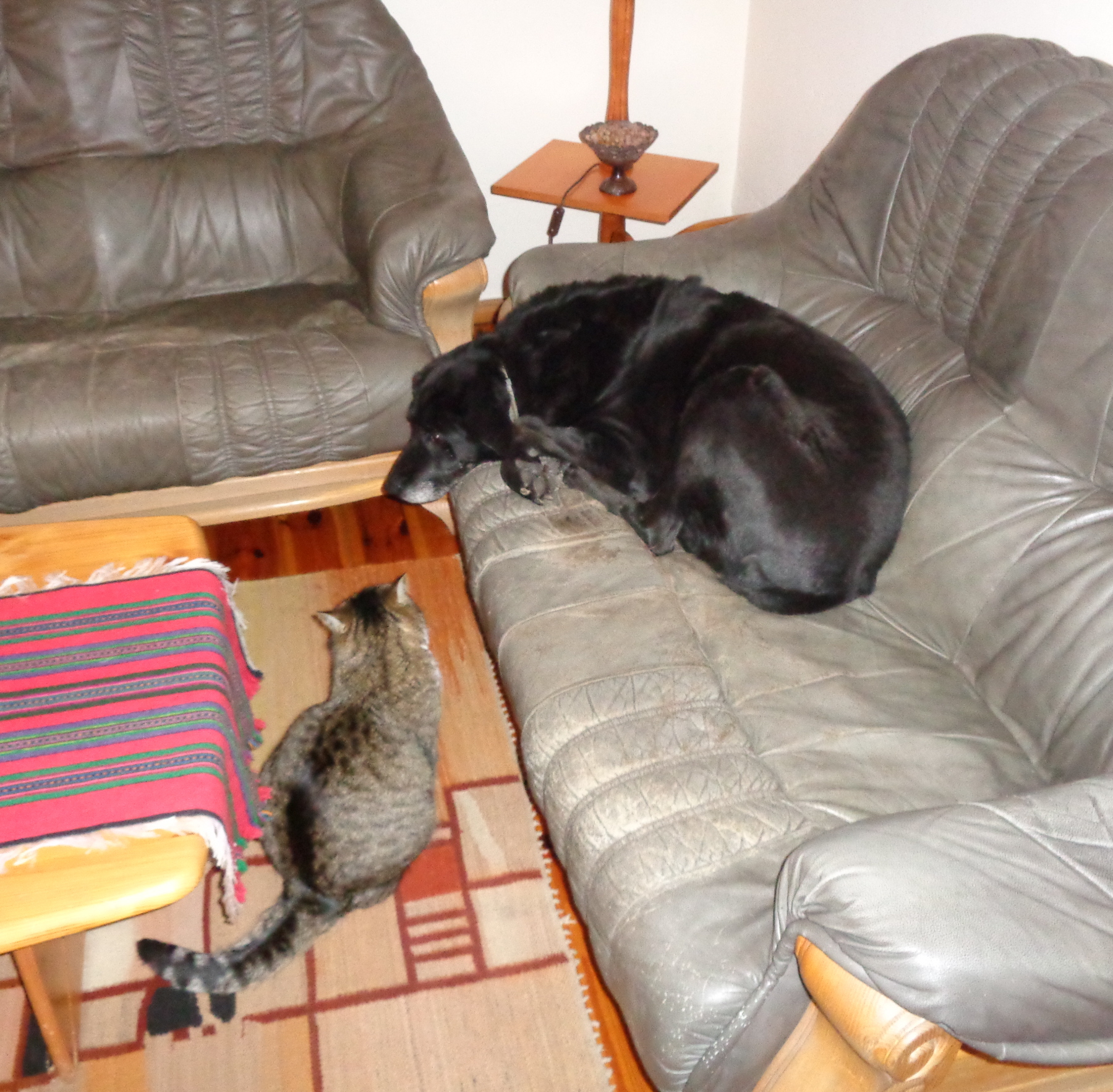