Today marked the founding of the USA’s oldest musical organisation, Stoughton Musical Society in 1786. More than a century before that in 1665 The London Gazette was first published, and it is still in daily publication. In 1944 today also marked the return of FDR for his fourth term.

It is Sharleen Spiteri’s birthday today, Scottish singer / songwriter and lead singer in the band Texas (that had absolutely nothing to do with actual Texas). I’m not sure how many of you in the USA have heard of them, but they were pretty big this side of the pond. This is their song In Demand, and yes, that is the late Alan Rickman in the video.

Over in Poland Cyrus is asking leading questions again.

Cyrus: What do you think about co-habitation?
Hili: Much depends on the habitat. 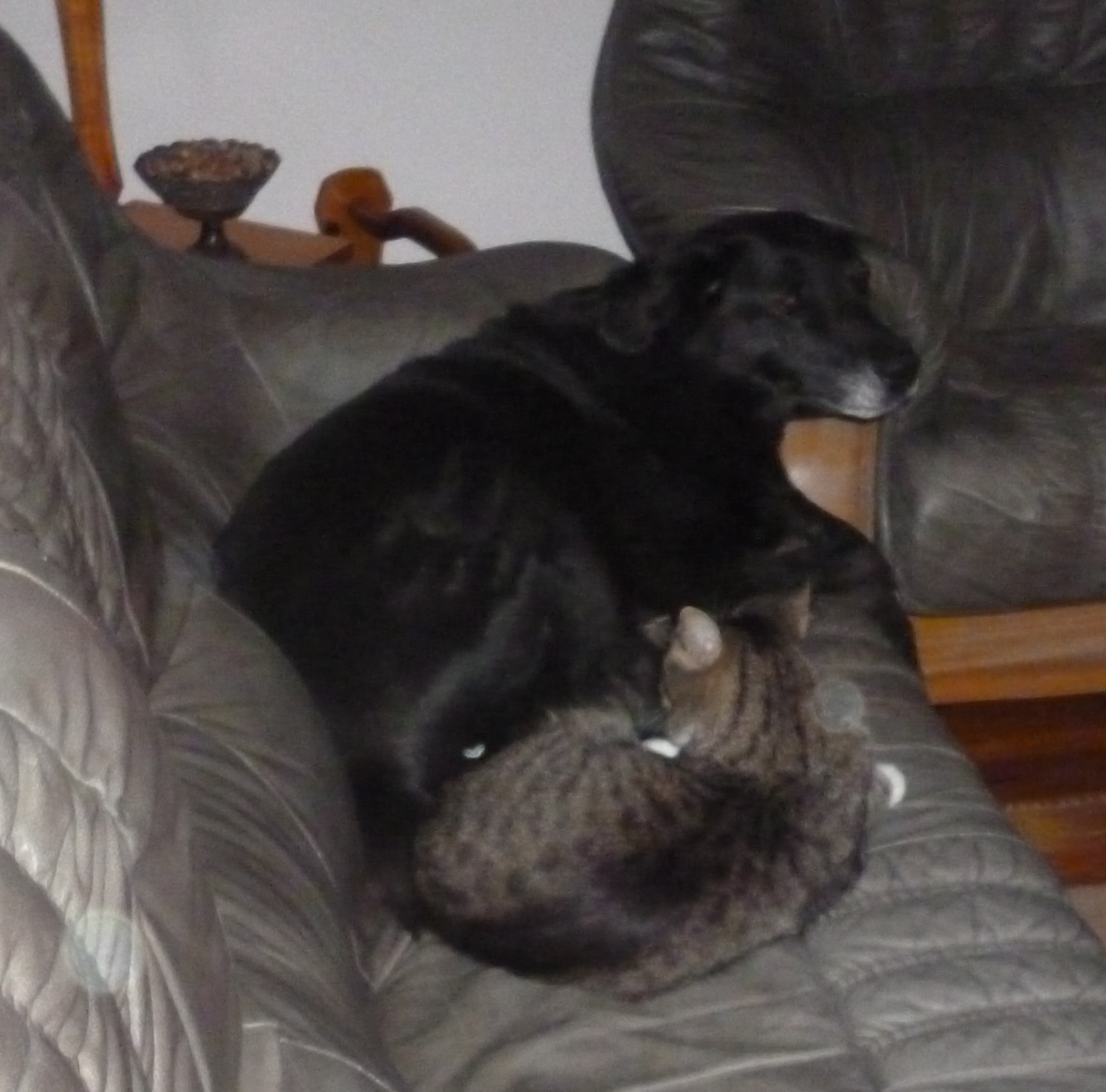