TGIF and all that.

Today has been an interesting day in history. For example, on November 4, 1793 Mozart’s Symphony No. 36 was performed for the first time.

In 1870 James Young Simpson discovered the anesthetic properties of chloroform. If you haven’t heard of this Scots obstetrician before, you should take a minute to read up on him: he was a colorful character.

It was also on this day in 1922 that Howard Carter, along with everybody else who was with him, discovered the entrance to the tomb of ill-fated boy-king Tutankhamun.

Today in 1960 Jane Goodall first observed and documented the use of tools by chimpanzees in Tanzania, smashing human hubris that we were unique in the animal kingdom for this skill.

Last but not least, it was today in 2008 when Barack Obama won the Presidency, becoming America’s first Muslim-Kenyan Commander In Chief (just kidding!) Which reminds me – if you are an eligible voter in the US, please do go and vote next week if you haven’t already; and preferably not for the orange enfant terrible.

It is also the birthday of James Honeyman-Scott one of the founders of The Pretenders. Here’s the group performing the singles co-written by him and Chrissie Hynde, Day After Day from 1981.

Meanwhile in Dobrzyn, Hili is about to celebrate Sarah’s birthday (Sarah is an old friend of Andrzej and Malgorzata), trying her paw at drawing. Happy birthday, Sarah!

Hili: It’s Sarah’s birthday today.
A: And you want to draw something for her?
Hili Not “something” but a cat! 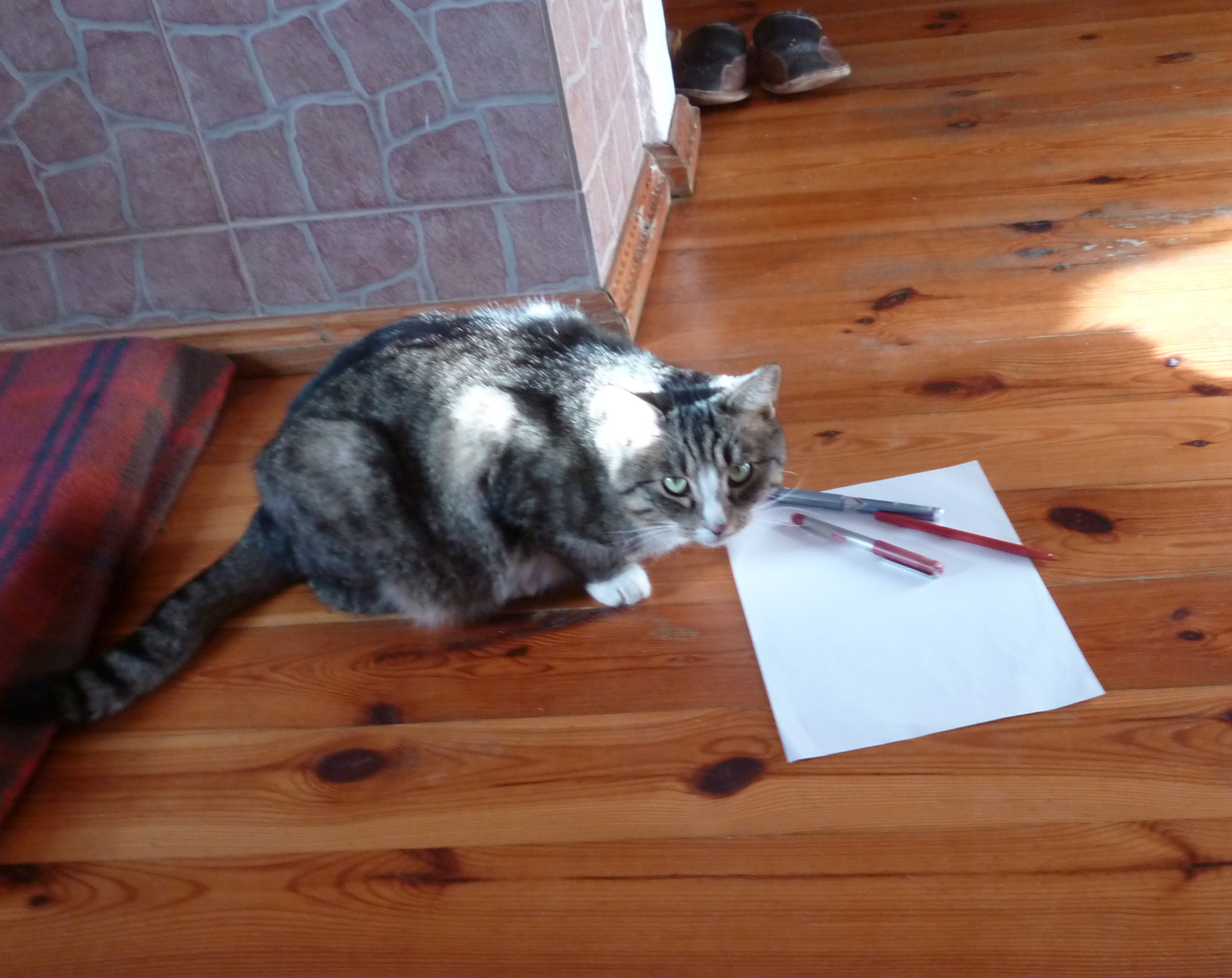 Carol sent us a photo of Gus after a good chin-scratching session. Clearly this is the new Zen. 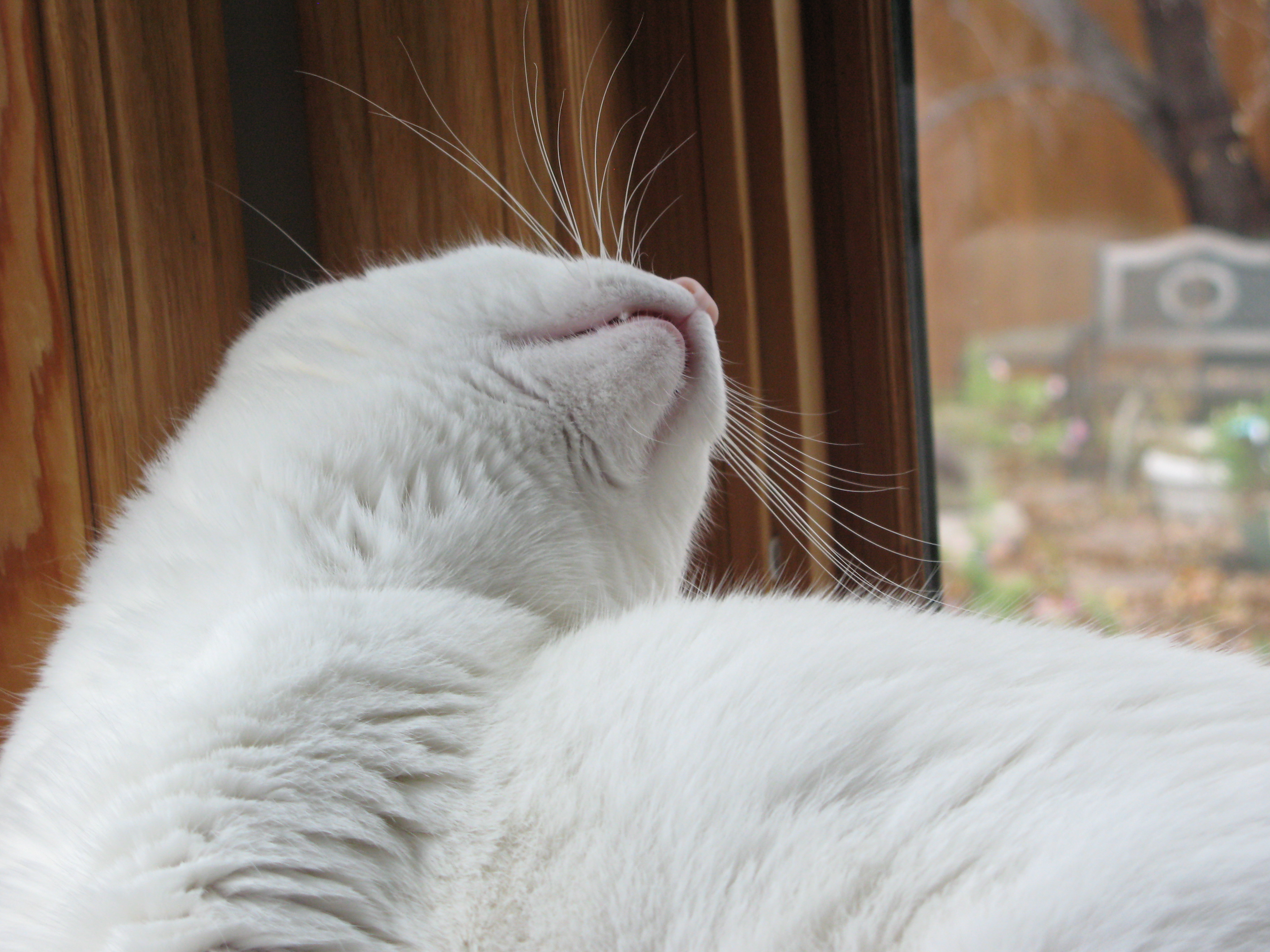