If you know the terrific evolutionary botanist Doug Schemske, a very old friend of mine (and I use “old” in both senses, since he’s constantly emphasizing his age), you’ll know he isn’t given to displays of emotion. So it was unusual, but not unexpected, for him to send me this picture yesterday. After all, he grew up in Chicago and has been a lifelong Cubs fan. 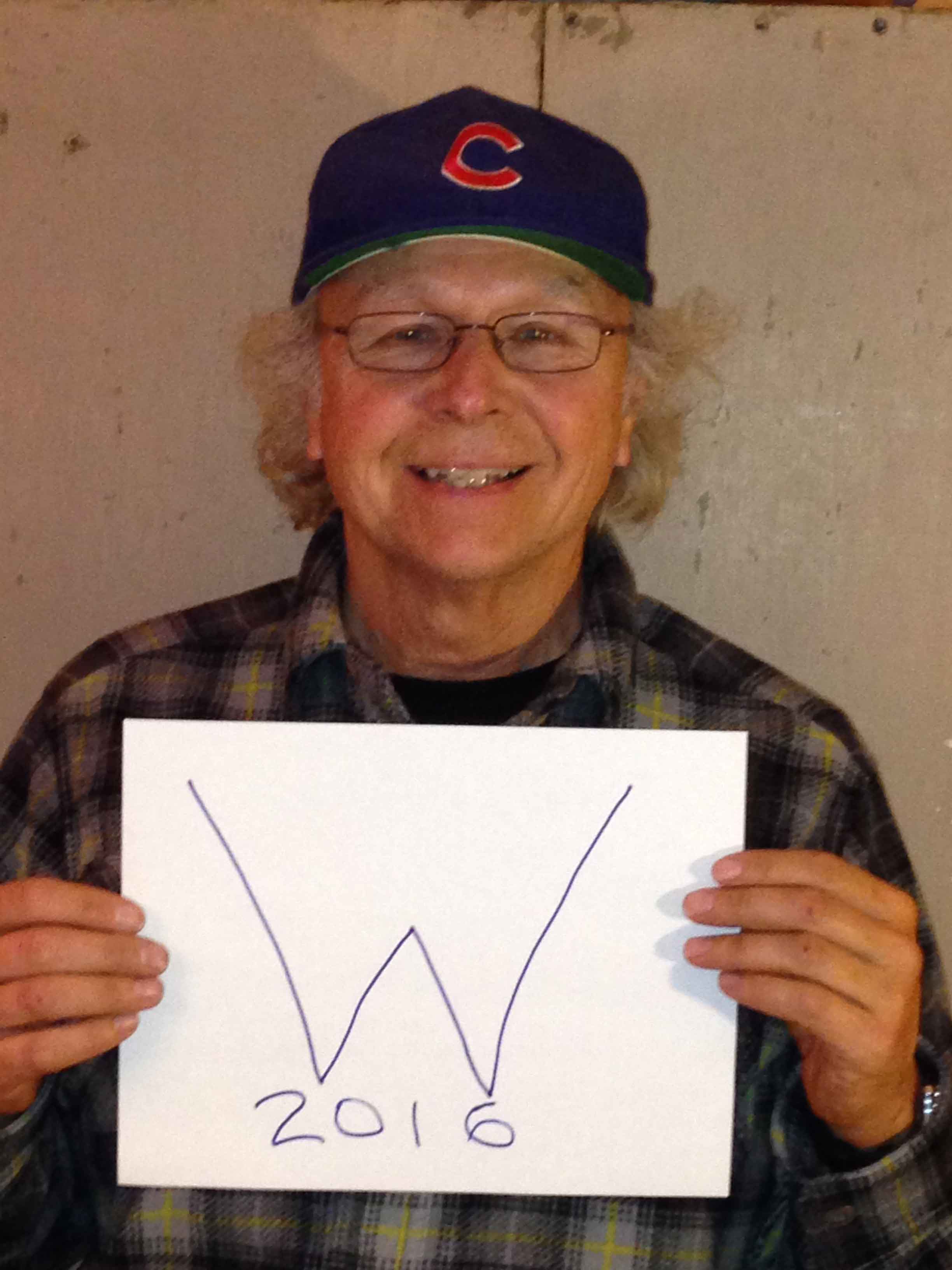 The caption in the email was “Frank is happy.” (Frank is Doug’s alter ego: a working-class male who yells at kids who step on his lawn.)

And I have to say that Frank is rarely happy!

5 thoughts on “A Cubs win for Doug Schemske”