As announced last week, a generous reader offered her two tickets to this event. Jerry requested a photo of a pet from readers wishing to attend. There were only three entries, but of course the readers had to be somewhere near Grand Rapids.

Cheyney sent this in.

Attached is a picture of our pretty adopted kitten, Isadore Lucille; Izzy Lu for short. It now has been a few years since Richard Dawkins started me on a path of understanding that flipped my understanding of the world around. I initially checked The Selfish Gene out at the library because of an interest I developed in the origin of the word meme. Little did I know it would lead me down a wonderful and education path of discovery of human ancestry, to include reading your books and following you. Thank you for your hard work and contributions to science and rational thinking. 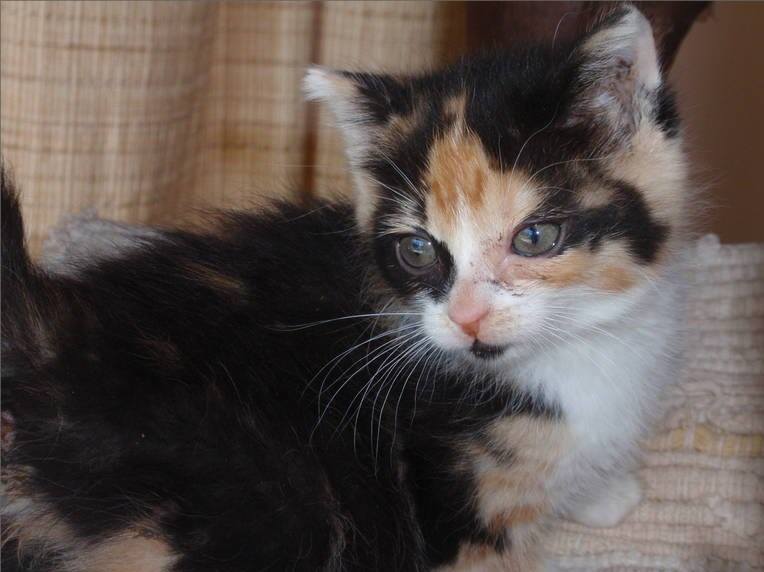 Rob sent us this.

While I fear I may be disqualified from your competition on the basis of not owning a pet…I would like to lodge an appeal based on my current life context: Firstly, I am currently on the “post-doc tour”…I’m starting out as a post-doc at UC Berkeley, having just spent two years in Hobart, Australia after completing my PhD in Cape Town, South Africa in 2014. Secondly, my wife and I both love animals (that’s me in the photo with my wife, Julia)…and we would LOVE to own a pet…but feel that we would not be able to offer it the kind of stability that we would like (see my first point). Thirdly, Richard Dawkins is one of my intellectual heroes…so I’m incredibly keen to see him in person. 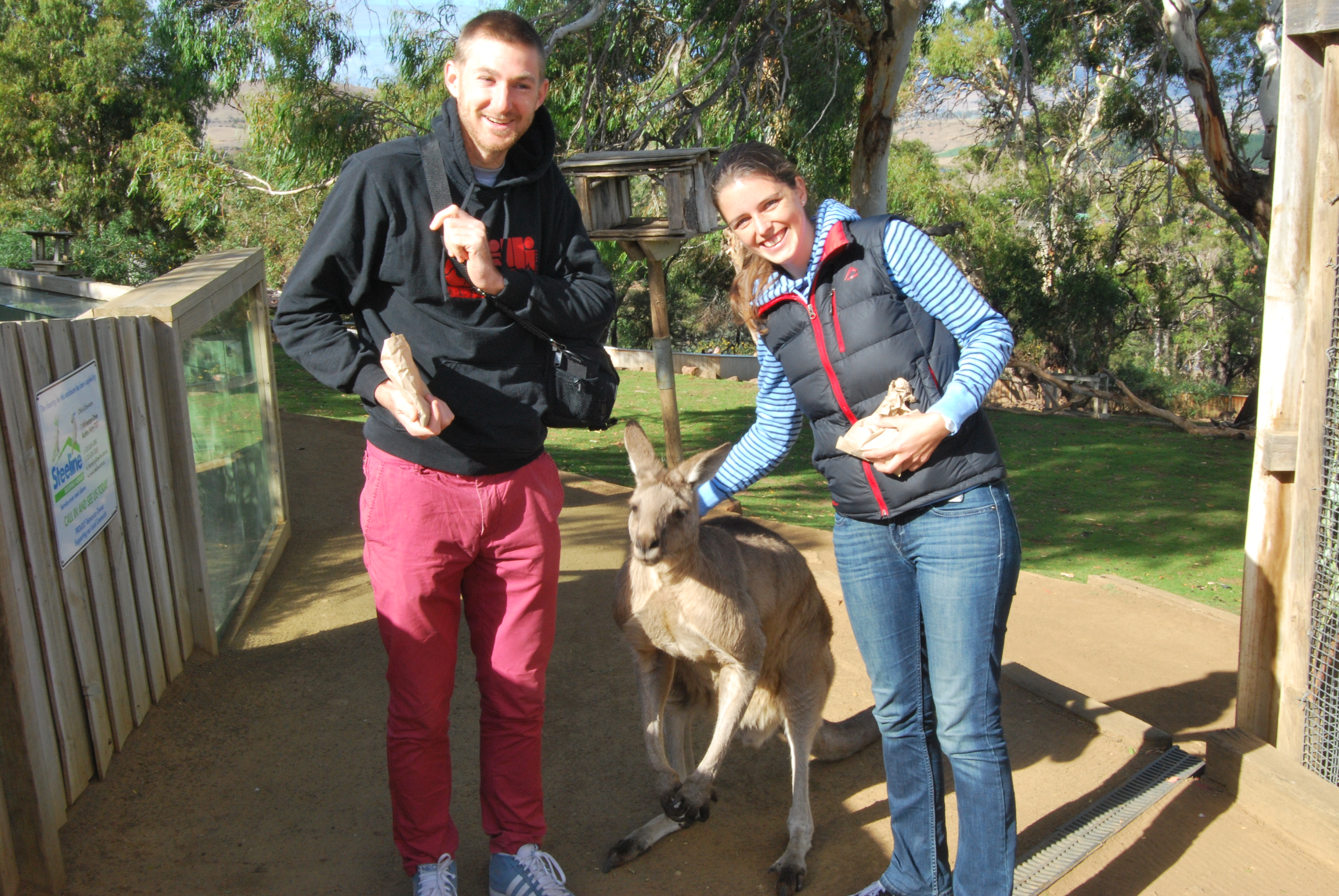 Claudia sent us this:

Here is a picture of my cat, Puddin’. This was taken at the end of last summer (2015), when she was ill and just a month or so before she died.

She was a rescue, who was about one or two years old, and who had been living in the woods, in Eastern Ontario, all alone. She was starving, worm-ridden and fearful, when my friend found her and I took her in. She became the most beautiful cat, with care, love and good food. Not too long after I got her, and before I had the chance to have her spayed, she got out and took off for a few days with a handsome tom cat who was hanging around. She had four kittens, one of which I kept, though I wasn’t going to keep any, because he was just so damn adorable.

Puddin’ was not feeling well all last summer, and probably should have stayed indoors resting toward the end. But, she liked to be near me, and, as I live on a lake, and am outside and down by the water most of the time, she would follow me there and hang out with me. And last summer was no different. Although she was weak and having some trouble breathing, she would come down to the water and sleep under the canoe on a life jacket. It was very touching, because I knew her days were numbered and somehow, she just wanted to be close by.

I have never had a cat who was so attached to me. (And I have had lots of pet cats since childhood.) It was almost like she was so appreciative of being rescued and well loved. It helped when she died, to think that I had given her a second chance at life and that we had a lovely time together.

I am including the picture of Puddin’s “baby” just to show that though he was twice her size when he grew up, he still wanted cuddles and she obliged.

She was named “Puddin’ because she was the sweetest-natured cat I have ever known. I miss her. But I am happy that I had the chance to live with her and love her for 12 wonderful years. 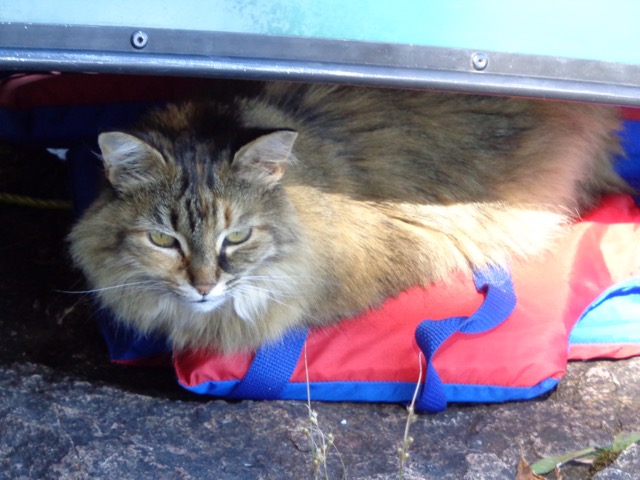 This was a tough one, but in the end the story of Puddin’s rescue touched the judges’ hearts. And so Claudia has been declared the winner. If you are she, please email Professor Ceiling Cat, who will send you the super-secret code details that will enable you and your choice of companion to go to the Dawkins event.

And thanks to all three for sending their stories.